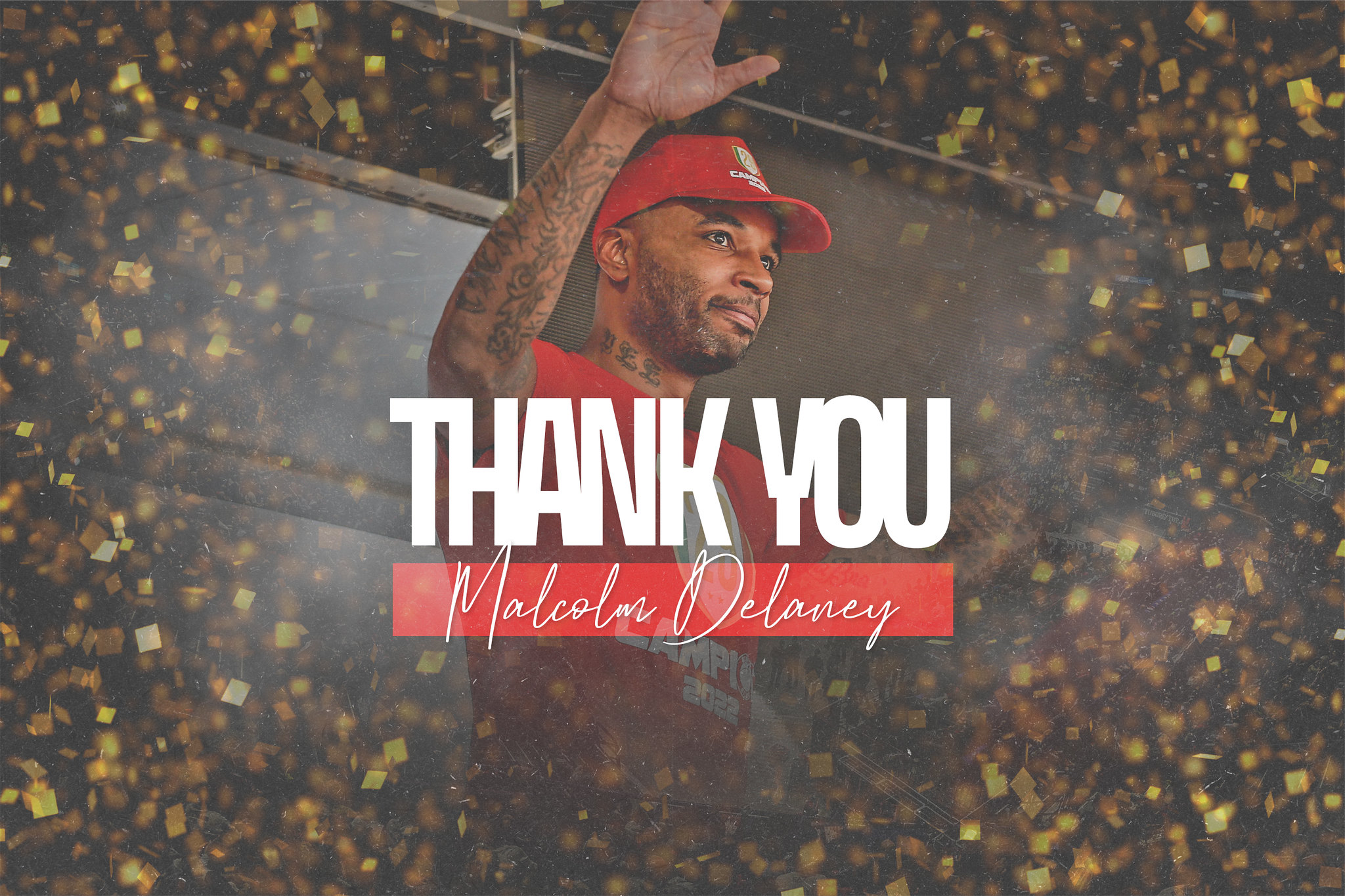 Olimpia Milano is thankful to Malcolm Delaney for the two years spent together during which the team won the Italian championship in 2022, twice the Italian Cup (he was MVP in the 2022 edition) and once the Super Cup (again as MVP) as well as reaching the EuroLeague Final Four in 2021. Olimpia wishes Malcolm all the best possible for his future.

During his stay in Milan, Malcolm Delaney averaged 13.0 points, 4.0 rebounds and 3.3 assists per game during the Italian Cup Final Eight, with a personal high of 24 points and 32 index rating points in the quarterfinals win over Sassari. He also surpassed the 1.500 points scored during his EuroLeague career, the 500-assist barrier, he scored more than 600 points for Olimpia and made the historic winning shot that sailed the first win for the team in Tel Aviv over a 32-year span.