The Coaching Staff is completed with the addition of Shamir and Poeta, Fioretti named lead assistant coach 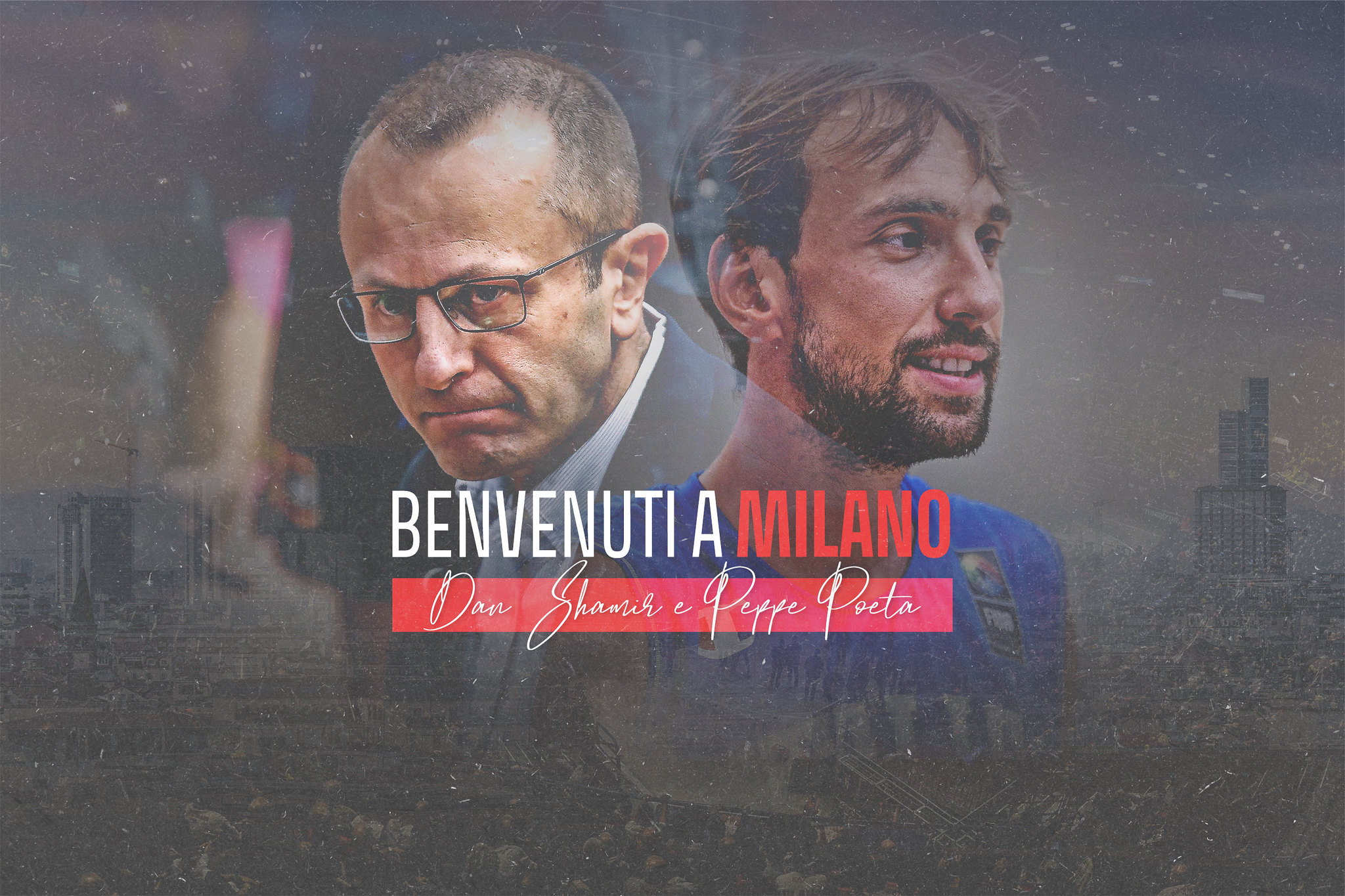 Olimpia Milano has completed its new coaching staff with Dan Shamir, who takes the spot of Gianmarco Pozzecco, and Peppe Poeta who takes over from Marco Esposito. Mario Fioretti has been named the “Lead Assistant Coach” and Stefano Bizzozero is staying as another assistant coach.

WHO IS DAN SHAMIR – Born on September 2, 1975, in Jerusalem, Shamir began coaching in the Hapoel youth academy, becoming assistant coach of the first team in 2001, after a year spent at the University of Kentucky under Rick Pitino. Eventually, he moved to Maccabi and was part of the staff that won the EuroLeague in 2004 and 2005. In 2006, he returned to Hapoel Jerusalem as its head coach, winning the Israeli Cup twice. In 2008, he became the assistant to David Blatt at Dynamo Moscow, in 2009 he was head coach of Bnei Hasharon, then of Hapoel Holon. In 2013/14 he was an assistant to Ettore Messina at CSKA Moscow, winning the VTB League and reaching the EuroLeague Final Four again. At the end of that experience, he coached Hapoel Eilat, returned in 2015 to Hapoel Holon with which in 2018 he won his third Israel Cup and reached the playoff championship series. He was named coach of the year in Israel that season. In 2019, he moved to the New Zealand Breakers participating in the Australian league where he remained until May 2022. He was also assistant to the Israel national team at the 2011 European Championships.

DAN SHAMIR – “I am thrilled and honored to join this great organization and its great people. Working with Ettore Messina again is an opportunity that I feel very lucky to have. I look forward to joining and help the players and the other coaches with everything I can.”

WHO IS PEPPE POETA – Born in Battipaglia on 12 September 1985, he has just announced his retirement from his playing career. During it, he played in Salerno, Veroli, made his Serie A debut in Teramo and then was at Virtus Bologna, Baskonia and Manresa in Spain, then Trento, Torino, Reggio Emilia and Cremona. He played 120 games with the national team and won the 2019 Italian Cup with Torino.

PEPPE POETA – “I am happy and proud of the opportunity to start a new career in one of the most prestigious clubs in Europe and in a top-level coaching staff led by a head coach from whom I will learn a lot. I will bring my motivations and great enthusiasm in an attempt to be immediately useful to the staff and the players.”