Olimpia’s magic number (74) secured the win in Barcelona, the first blaugrana loss in a close game 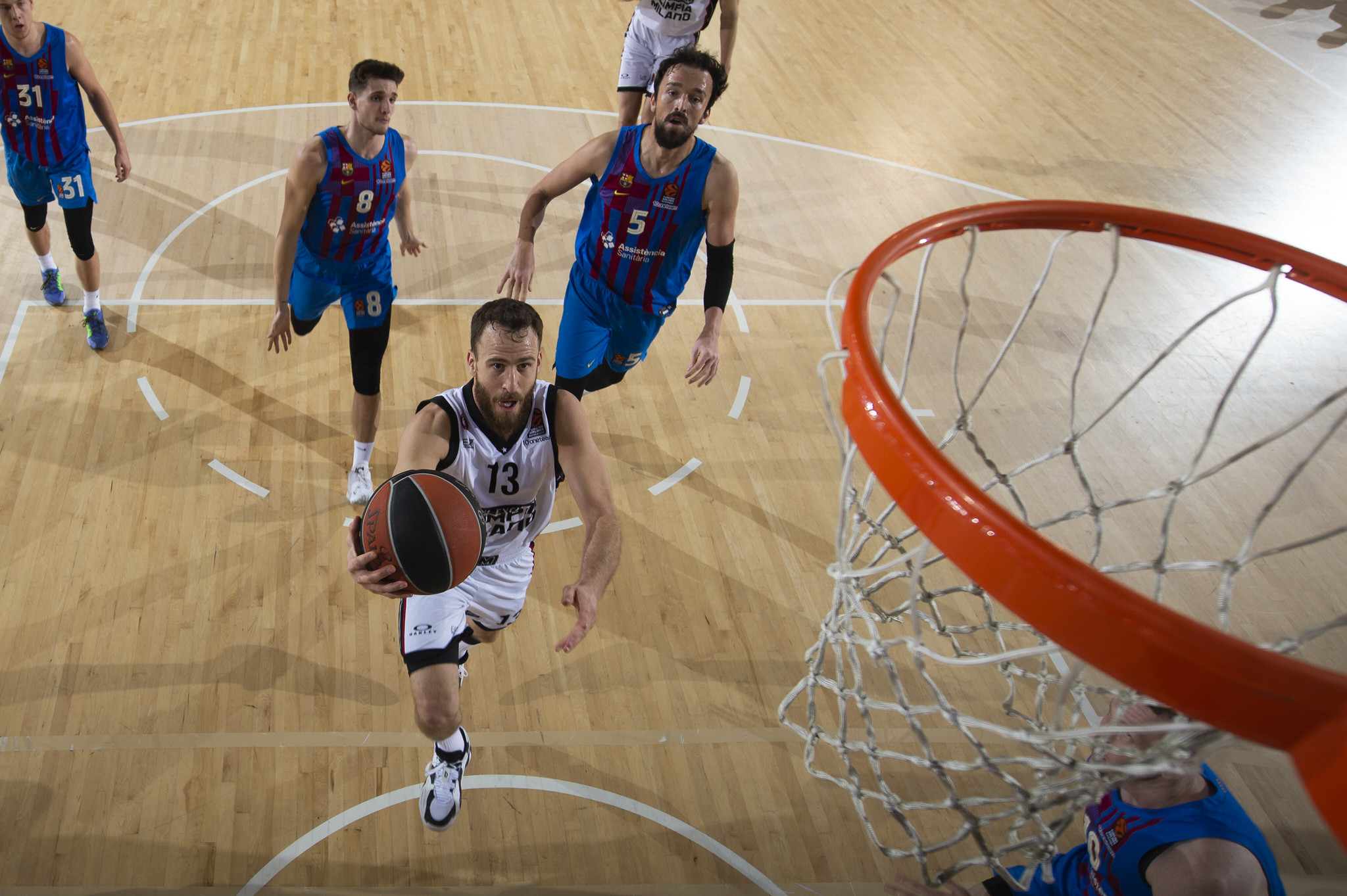 Before Tuesday night’s game, Barcelona was 5-0 in games that ended within a three-point margin and 6-1 in those closed within five points. No team has been as ruthless in securing the win in close games. Olimpia’s two-point win at Palau was Barcelona’s first defeat by a single possession in its EuroLeague season. But there is more: Olimpia has also been responsible of the previous narrowest defeat of Barcelona. In the Milan game, Olimpia won by five points. It’s just a statistic but it says a lot. Olimpia prevailed scoring 28 points in the final quarter. Two years ago, it had beaten the same opponent at home, scoring 31 in the fourth. For Barcelona it was also the first home defeat of the season after nine consecutive wins.

74 continues to be the “magic number” of Olimpia’s EuroLeague season. If Nicolas Laprovittola had scored the final shot at the buzzer, Barcelona’s third consecutive three, the Blaugrana would have closed the game at 76 winning it. Olimpia has won all its 11 EuroLeague games allowing 74 points or less; it is 10-0 when it has allowed less than 74 points and is 11-1 when it has allowed 74 points or less. Olimpia lost to Zenit in St. Petersburg, allowing exactly 74.

Malcolm Delaney’s three-point field goal wasn’t the go-ahead one, but it allowed Olimpia to take a four-point lead into the last-minute forcing Barcelona to play from an uncomfortable position. The shot recalled the jumper with which he won the Tel Aviv game last year in overtime. Back then, it was a mid-range shot, this time it was a three from the opposite side of the court. Throughout the game, Coach Messina had used either him or Sergio Rodriguez. Only in the last five minutes did he go with two point-guards and that was the set-up of the win. Two consecutive three-pointers by the two playmakers gave Olimpia a 6-0 run that overturned the game. “These are the games we lost last year, we came here we played great then they made a 20-0, 21-0 run and won the game. We came from a tough time, with Covid, we wanted to stay in the game and then try to make a push. That’s what we did. These are the wins we want to get to reach our ultimate goal.”

It is difficult to compare this season with the past season because the first round is technically not finished yet. However, Olimpia has played 17 games, the regular season half point, winning 11 games, two more than those obtained a year ago over the same span, when Olimpia finished at 21-13, in fourth place.

“When we play like this it becomes easier for everyone to score – says Sergio Rodriguez – winning at Palau is always difficult, we came from a difficult period between injuries and Covid, but we were connected, focused. They came back in the third quarter, but we responded,” Sergio Rodriguez said. He has made at least one three in nine consecutive games and 11 of the last 12. He is also approaching the 1,500 assists milestone. He has 1,491 currently.

Jerian Grant played in Barcelona 31 minutes and 42 seconds, a personal best in the EuroLeague. Ben Bentil played over 30 minutes. His career high is 33 in a Panathinaikos game against Real Madrid. Trey Kell scored the first two field goals of his EuroLeague career. Nicolò Melli started for the 17th time out of 17 this season. Besides, his next game will be number 100 for Olimpia in the EuroLeague. Kaleb Tarczewski and Vlado Micov are the ones that reached that number before him.