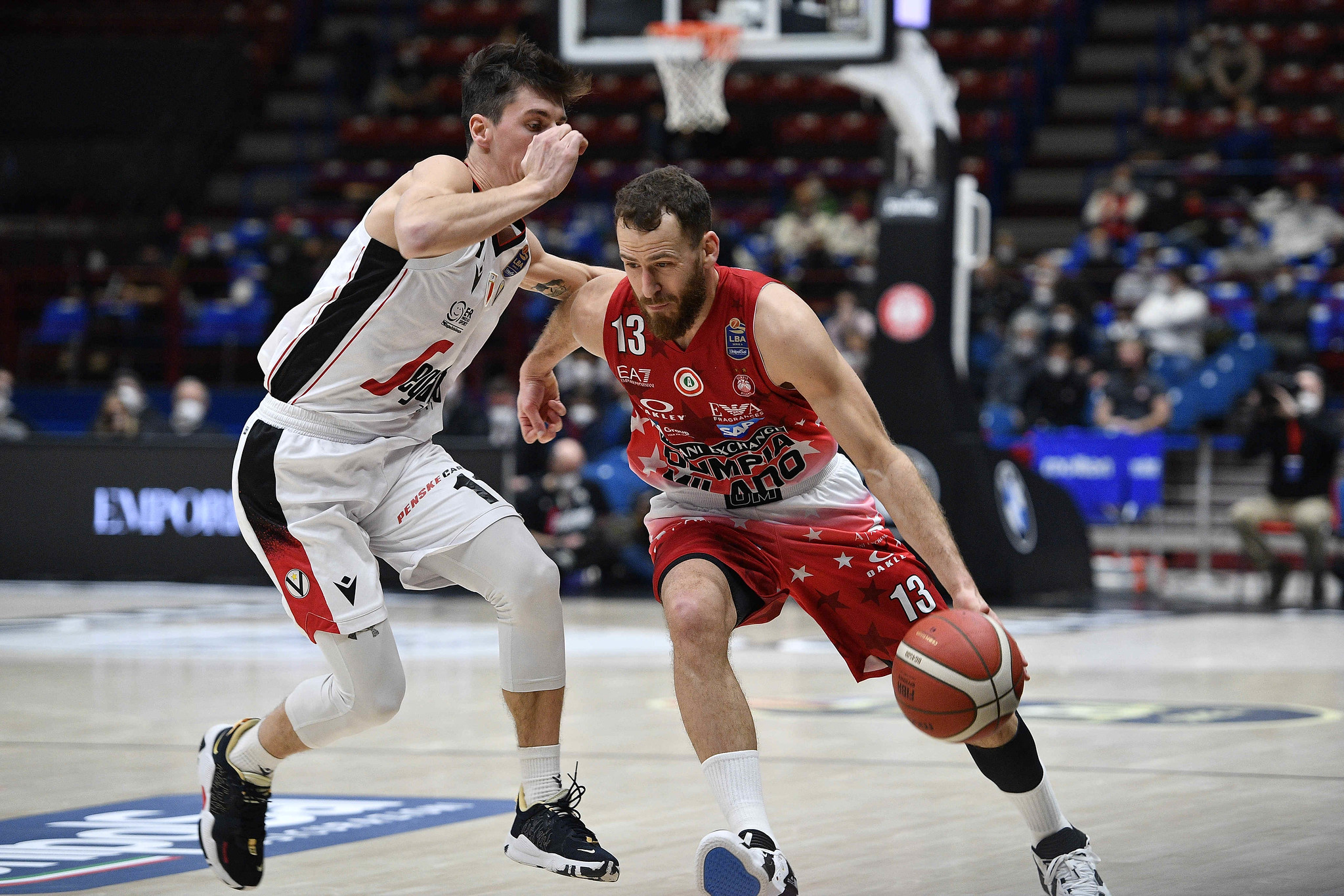 In an old school battle, with five men on the court for over thirty minutes and a sixth at 29, six men who scored in double figures, looking everywhere in order to find energy, heart, some sense of urgency, Olimpia pushed Virtus Bologna back 102-99 after an overtime and thus celebrated the 200th game with Olimpia of a great Nicolò Melli and the 400th Italian league win of Coach Ettore Messina. The perimeter players reduced to a minimum, Malcolm Delaney a late scratch, Olimpia featured some big lineups and forced Melli to guard Teodosic and Belinelli, two small and quicker guys, allowing the team to use its size and defend well when needed, to win a game in which the offense (26 assists, 15 made threes, only 11 turnovers) played its best game in a long time.

Even those who had little practice time in their legs, after the Covid outbreak hit the team heavily, did huge things, think about Kyle Hines’ 7-for-8 game, Devon Hall’s decisive scoring at the end. Jerian Grant gave a lot to the team, 20 points and six assists, Sergio Rodriguez in the first half led the team then finished with 16 points and nine assists.

Olimpia won after an overtime but stayed in the lead for 45 minutes or so, and repeatedly had 13-point leads. With 52 seconds left, Bentil’s three looked to be decisive. However, three free throws by Belinelli kept the game alive. A lay-up by Teodosic brought Bologna within four. Then some missed free throws, three in a row during the last minute, forced the overtime because Bologna was led by an incredible shooting display offered by Marco Belinelli (34 points, 18 in the fourth), including his game-tying three with four seconds left. After Kyle Weems’ three early in the overtime, Olimpia responded, with a sequence of defensive stops, got some up for grabs rebounds and won deservedly, improving its Italian league-leading record to 12-1. 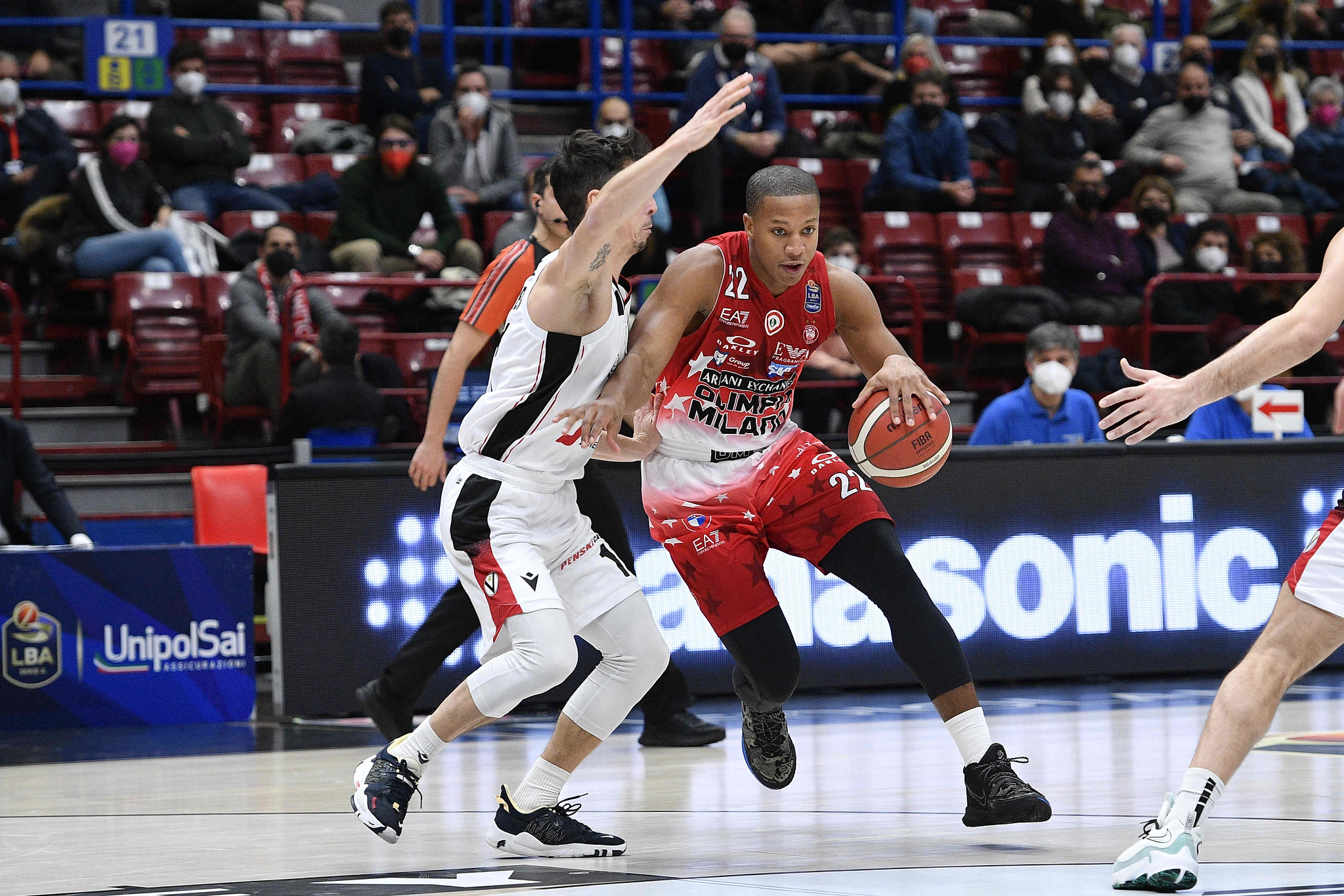 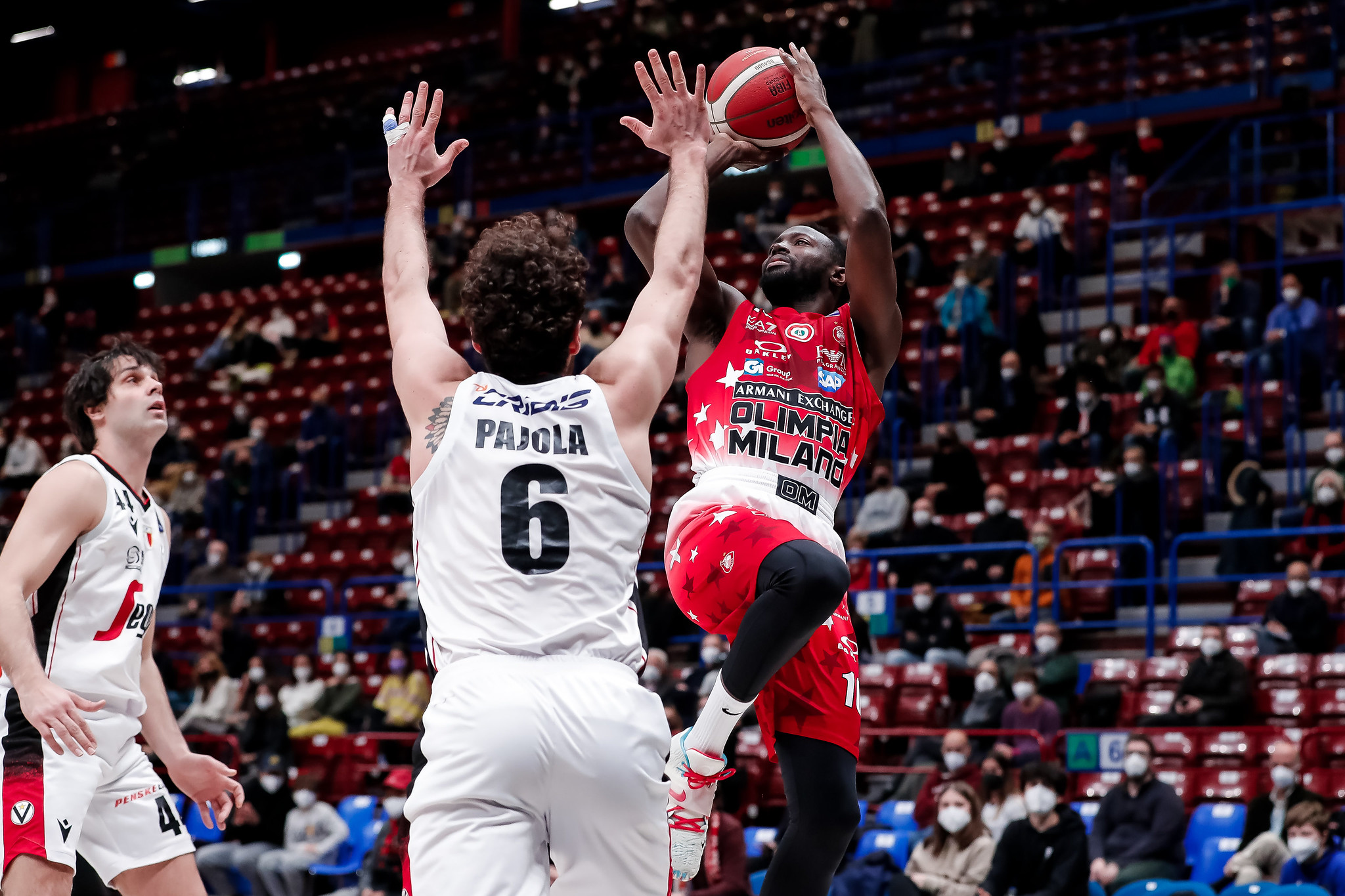 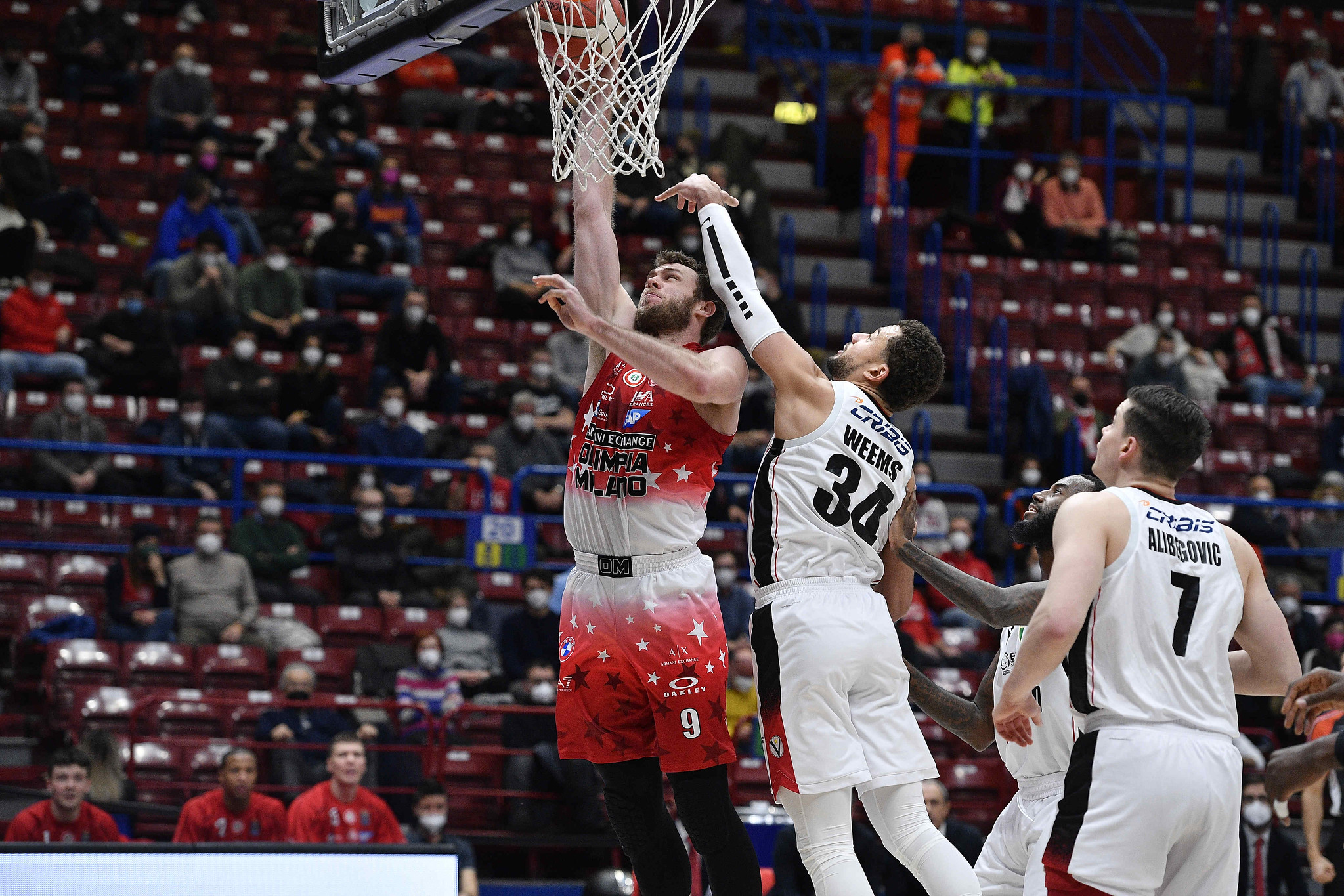