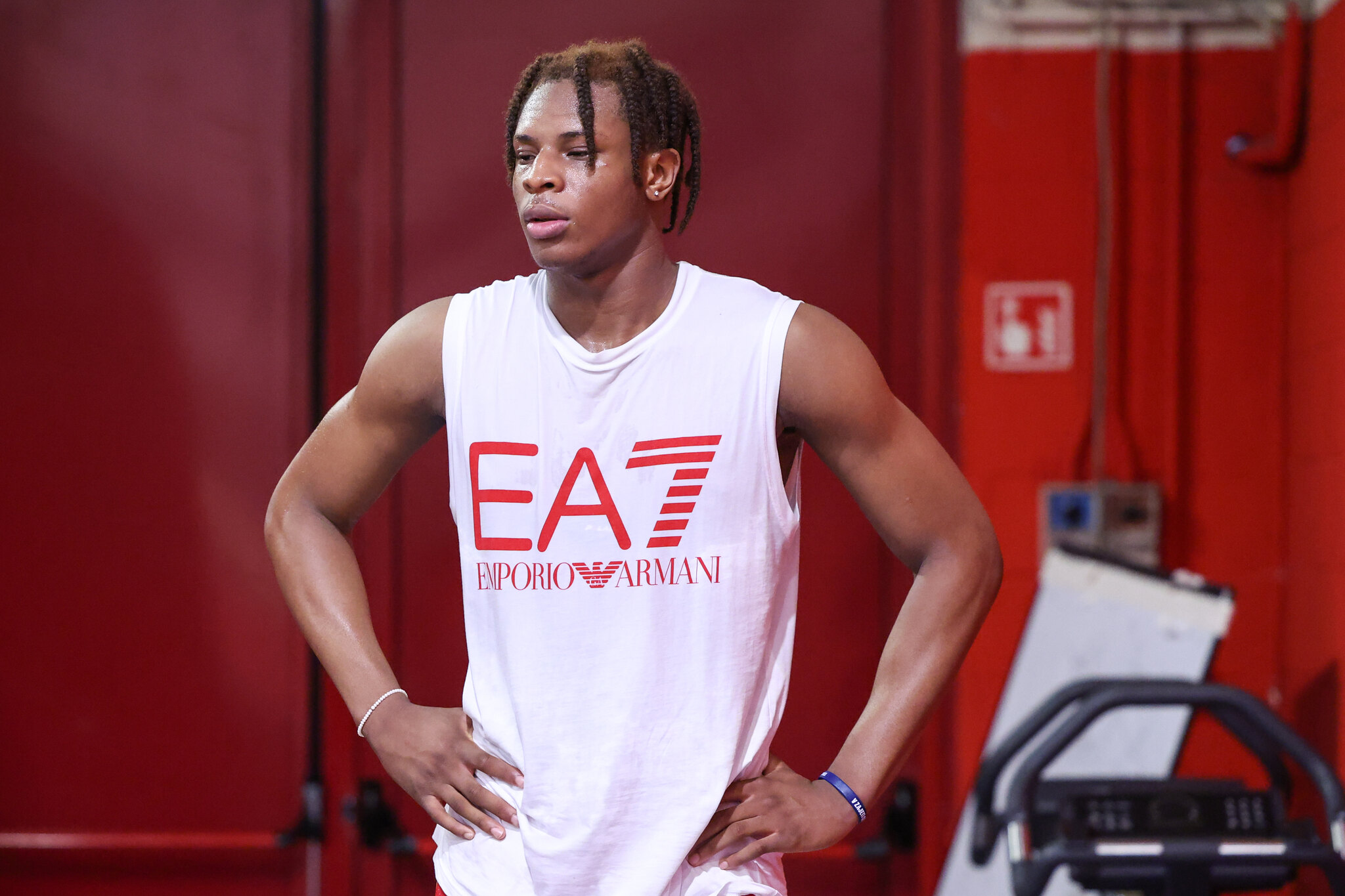 Olimpia Milano has reached a five-year agreement with Leonardo Okeke, 2.12, forward, born in 2003. Born in Monza on July 16, 2003, last year Okeke was in Casale Monferrato where he was named the best Under 22 Serie A2’s player (he averaged 9.4 points and 7.7 rebounds per game). He previously completed his youth career at Borgomanero and played in Serie B at Oleggio. This summer he made his debut in the Italian national team scoring seven points against Slovenia in Trieste. At the Under 20 European Championships in 2022 he averaged 14.0 points, 8.7 rebounds and 1.3 blocks per game. Okeke wore the Olimpia jersey previously during the 2019/20 Next Generation Tournament.

Leonardo Okeke has been loaned to Joventut Badalona for the next two seasons.