Olimpia is moving to Brescia for the Supercup semifinal, Coach Messina: “We are confident despite the injuries” 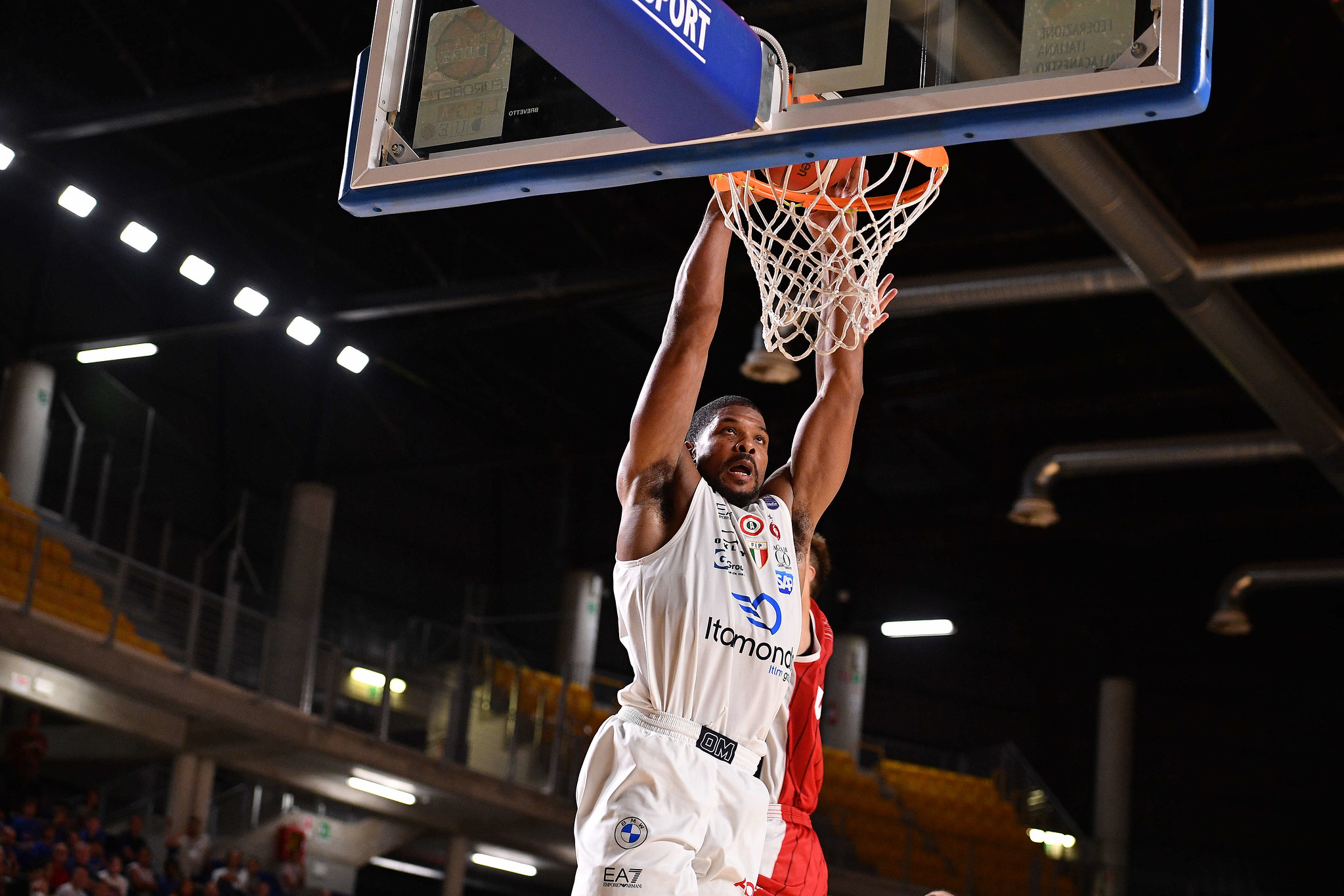 The traditional Italian Supercup in Brescia represents the new season’s first official competition. Olimpia will make its debut on Wednesday night against Virtus Bologna, the defending Supercup champions and the same team faced in the last two Supercup finals with one win each. Of course, this time it is happening in the semifinal so one of these teams won’t be able to return to the championship game. Olimpia and Virtus have faced each other in the last two Italian league finals too. The game is coming up very early for both teams. Olimpia worked for almost one month missing seven players and even eight when Shavon Shields had to sit out for a left foot injury. Shields, Kevin Pangos and Gigi Datome won’t be available due to injuries. Stefano Tonut has recovered and will be available. “Joahnnes Voigtmann will use some recovery time – Coach Messina explained – after ending Eurobasket very late, now we are working to have him on the court on Sunday for the first Italian league game”. Tip off is set at 8:45 pm. The goal is to make the seventh consecutive Italian finals in a row. The other semifinals will feature Dinamo Sassari and Derthona. The winners will face off on Thursday night in Brescia.

COACH ETTORE MESSINA – “We are facing this Supercup after a preseason deeply affected by missing several players because of National Teams commitments and by some injuries that kept out some players we wished to watch on the court immediately and will still be out. However, we are confident because of the many good things the available players showed both in terms of attitude and efficiency on the court. Everybody is talking about our game against Bologna, but Sassari and Tortona after a preseason spent with almost full rosters might have something more than us in terms of consistency.”

HISTORY LESSON – Olimpia’s won the Super Cup four times, beating Avellino in 2016, Venice in 2017, Turin in 2018 and Virtus Bologna in 2020 in the championship games. Overall, Olimpia made the final game eight times, losing it in 1996 with Verona, in 2014 with Sassari, in 2015 with Reggio Emilia and in 2021 with Virtus Bologna. Since 2014, every time it has taken part in the competition Olimpias has at least made it to the final. Olimpia has also won four of the last six editions.

VIRTUS BOLOGNA – Compared to last season, the newcomers are Iffe Lundberg, the Danish from CSKA Moscow and the Phoenix Suns, Semi Ojeleye, who has appeared in 284 games in the NBA for several teams, the last one the Los Angeles Clippers, Jordan Mickey, who spent the last year in St. Petersburg along Billy Baron, the Belgian international Ismael Bako, plus power forward Leo Menalo, an Italian-Croatian, and center Gora Camara. Returning from last season team are Milos Teodosic, Daniel Hackett, Alessandro Pajola, Nico Mannion and Michele Ruzzier at both guards’ positions; Marco Belinelli and Isaia Cordinier as shooting guards; Kyle Weems and Awudu Abass as small forwards; Toko Shengelia as a power forward; Mam Jaiteh as a center.

THE VIRTUS CONNECTION – Giampaolo Ricci played with Virtus Bologna for two seasons, winning the 2021 Italian championship as Captain. Daniel Hackett played in Milan for two years, winning the 2014 Italian championship. Awudu Abass played for two years in Milan, from 2017 to 2019, winning the 2018 Italian championship and twice the Super Cup, but he is injured and will not be available. Ettore Messina has coached in the Virtus youth teams since the 1983/84 season when he was also assistant to Alberto Bucci and in this role, he won the Italian championship by beating Olimpia in the championship series. He became head coach in the 1989/90 season remaining there until the 1992/93 season included and returned in 1997 to stay until 2002. Over these two stints, he’s won the Euroleague twice (1998 and 2001), he’s won once the Cup of the Cups (1990), three times the Italian championship (1993, 1998 and 2001) and three times the Italian Cup. Virtus Bologna coach Sergio Scariolo was Olimpia’s coach for two years, in the 2011/12 and 2012/13 seasons reaching the 2012 Italian league championship series. Milos Teodosic played at CSKA Moscow and there he was coached by Ettore Messina. Among his teammates, there was Kyle Hines. Marco Belinelli was coached by Messina – as an assistant – with the San Antonio Spurs and – as head coach – with the national team. Billy Baron and Jordan Mickey played in St. Petersburg together last season and won the VTB League. Iffe Lundberg, Toko Shengelia (injured) and Daniel Hackett played in Moscow with Johannes Voigtmann. Kyle Hines also played with Hackett in Moscow and together they conquered the 2019 EuroLeague championship.

THE ALL-TIME SERIES – In Milan, the record between these two teams is 72-22 for Olimpia. In Bologna it is 58-37 for Virtus. The total is 109-80 for Olimpia, 102-75 counting only the Italian league games, but there were also two games on neutral court, the quarterfinals of the Italian Cup, in Turin in 2012, which Olimpia won, and in Florence, in 2019, again a quarterfinal, with Virtus winning. Both in 2020 and in 2021 the two teams faced each other in the Super Cup final with one victory on each side: technically those games were on neutral court, but in reality, both times were played in Bologna. 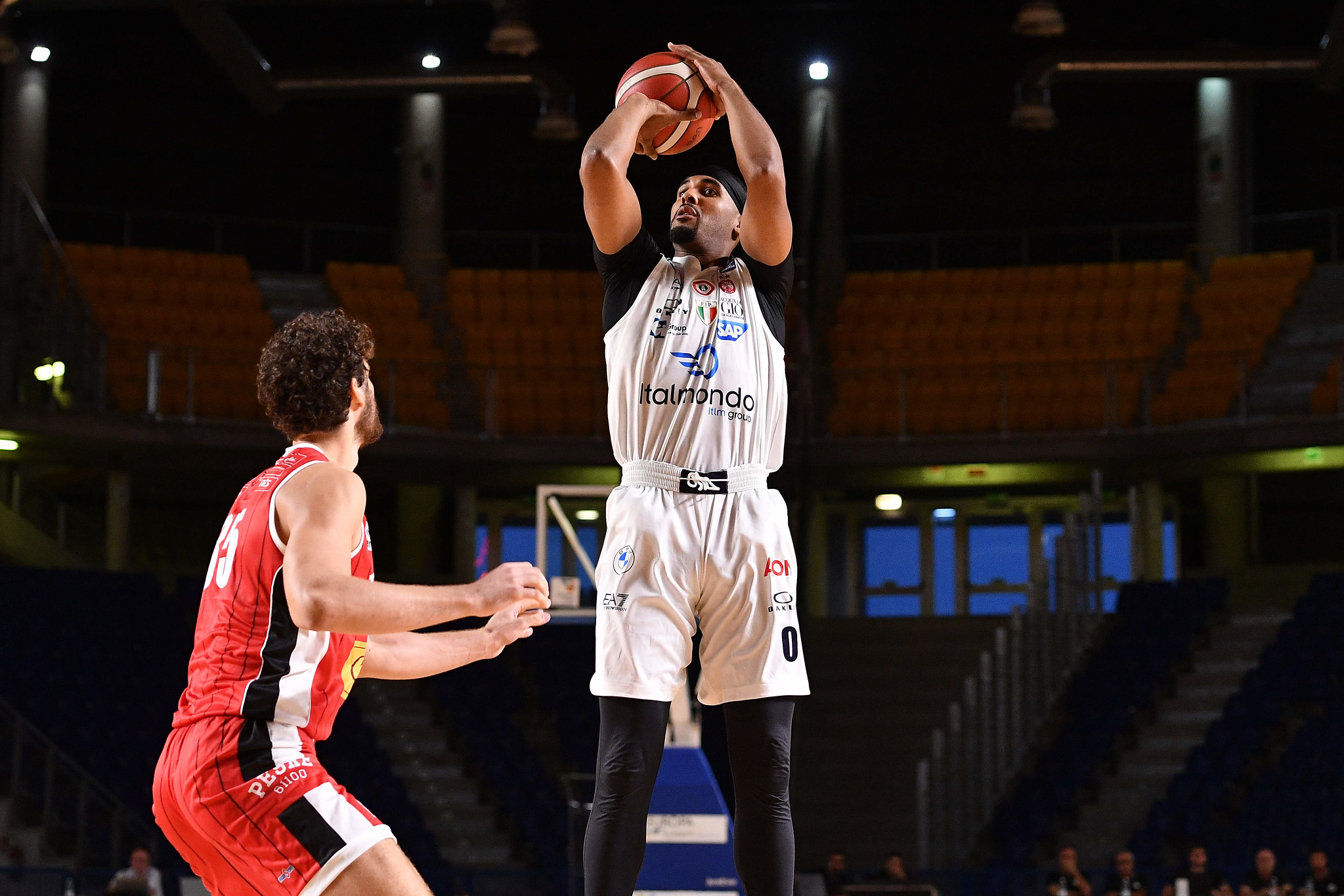 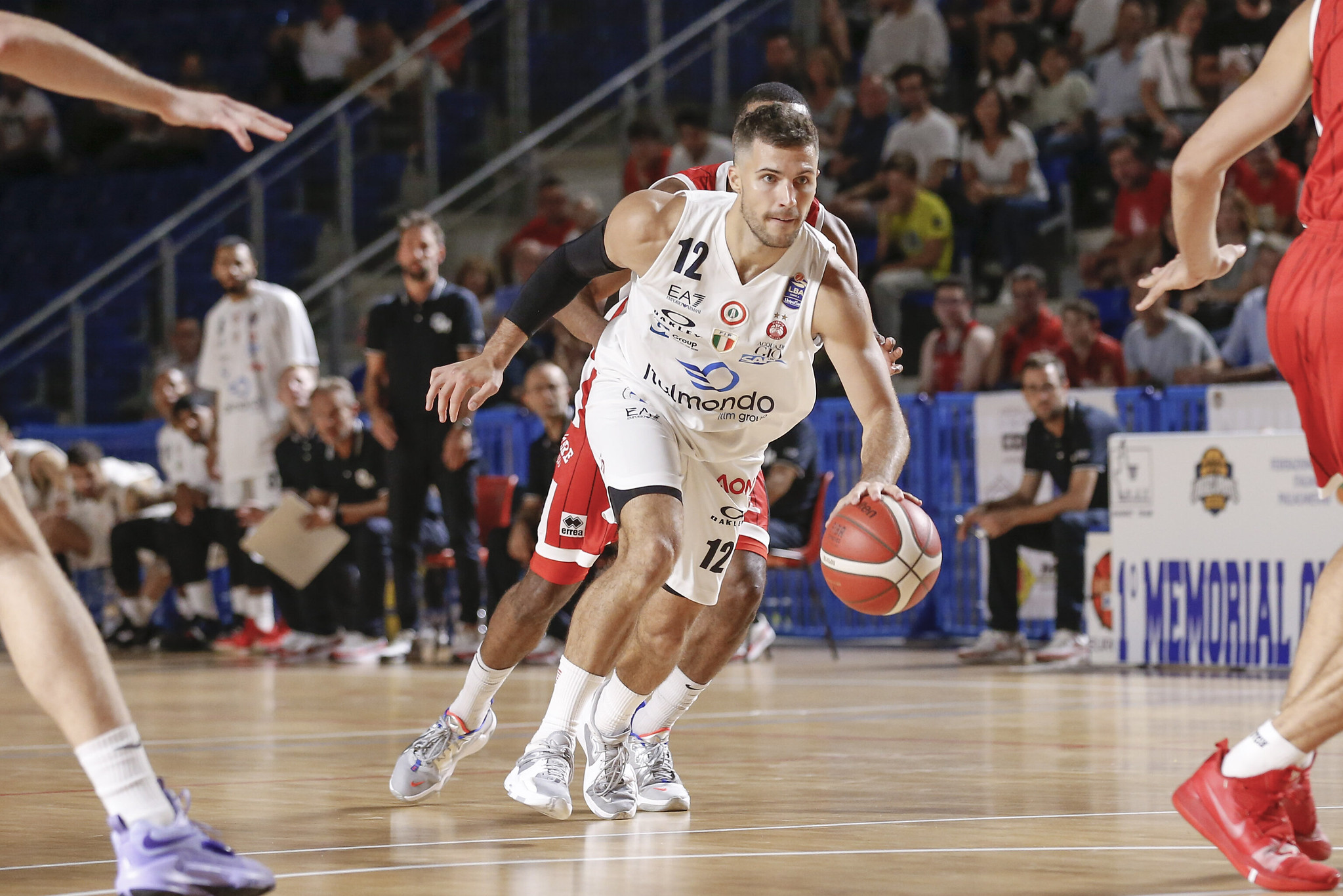 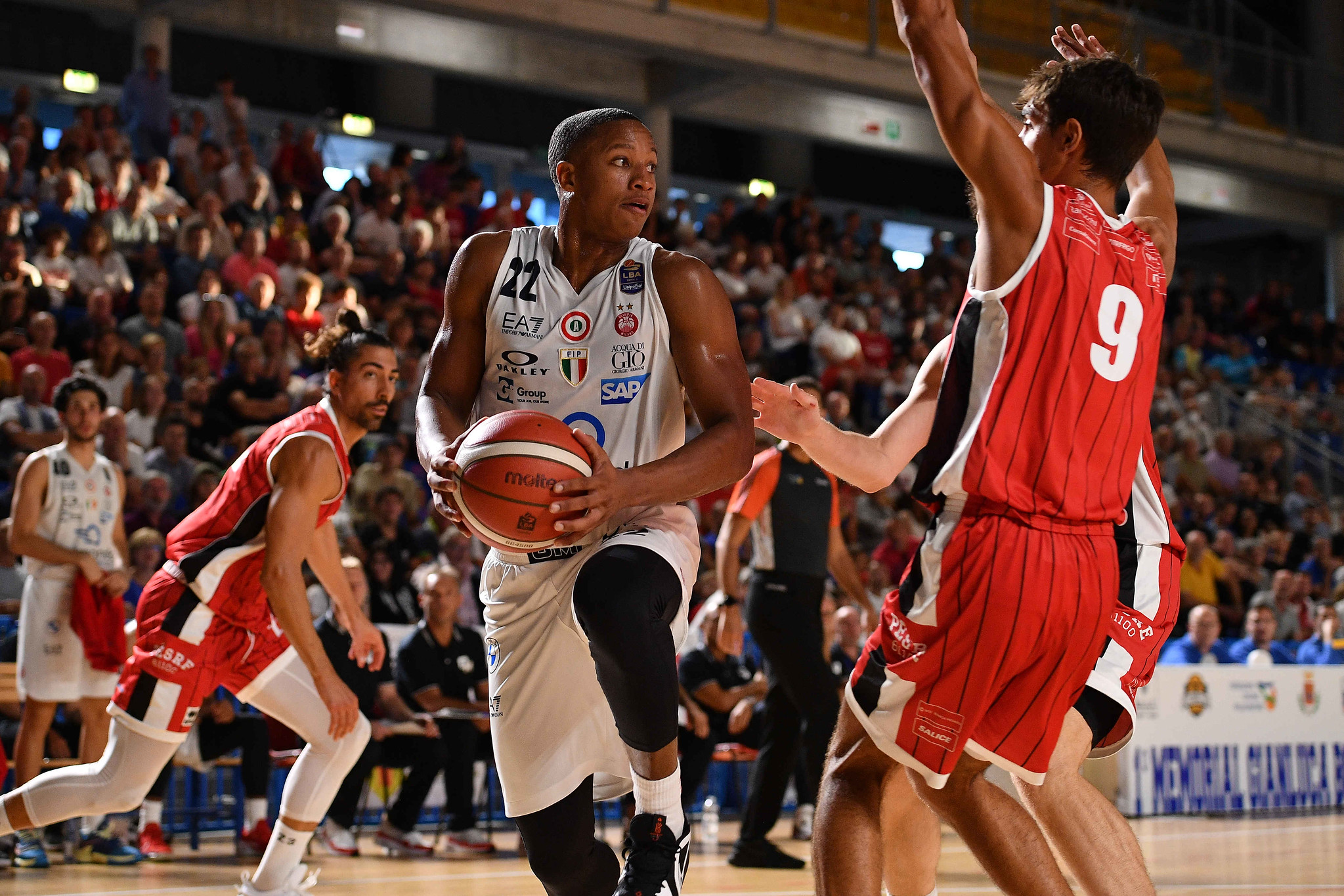