Olimpia is going to Athens, Coach Messina: “They have plenty of energy, we need to be patient and take care of rebounds” 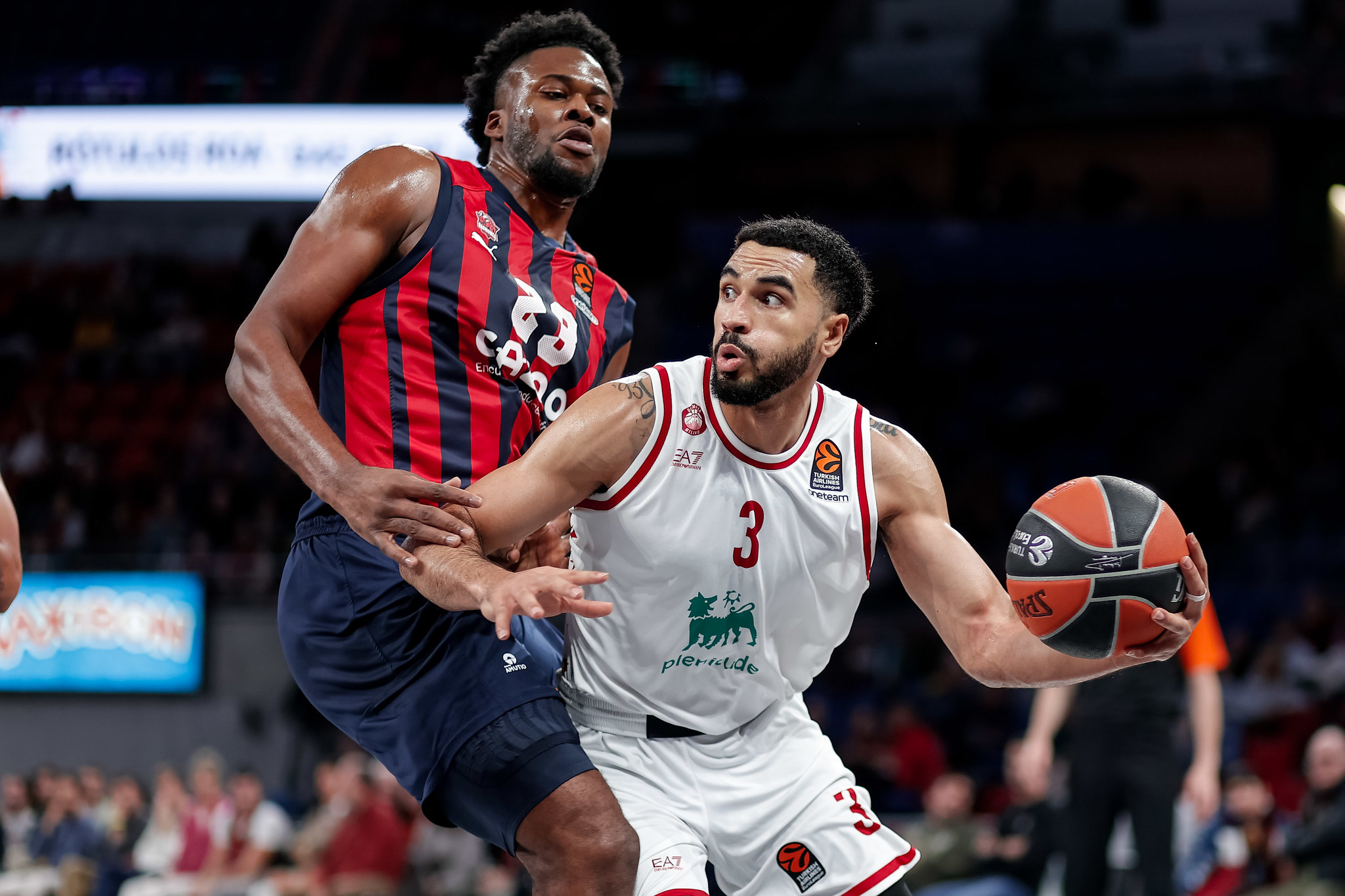 Olimpia brings its streak of seven consecutive stops to Athens but with it there is also a slightly better injury situation with the returns of Billy Baron and Stefano Tonut. Tim Luwawu-Cabarrot, who had virtually not played in Vitoria last week, will be available on the court and coming off last Sunday’s all-around effort in Sassari in the Italian league in which he scored 21 points with six assists. Olimpia came out reassured by the trip to Sardinia, the third road game in a row. The fourth will be in Athens against a Panathinaikos team who, however, is announced to be in excellent condition. Panathinaikos has won its last three EuroLeague games including last week’s road game in Kaunas. However, they are also coming out a close but tough loss in the Greek league against their historical rivals of Olympiacos. The team has certainly benefited from the addition of a scorer like Dwayne Bacon in the last six games and moved Mateusz Ponitka into a sixth man role, one of the best in the competition, well suited to his skills. Tip-off time on Thursday, December 8th, will be at 20:30.

COACH ETTORE MESSINA – “For us it is another difficult and important test. We are coming off a very complicated time in the EuroLeague, but also off a very promising game in the Italian league. We know that against the energy they have especially at home and against the explosiveness of their athlete we’ll need to be patient and to control the boards to try to win this game.”

NAZ MITROU-LONG – “We are facing a very good team, on a hot streak. Panathinaikos is playing well, and they are going to rely on home court advantage in their historical building. However, for us it is a game as important as any game. We know our situation and like the Coach said every game should be approached as a final.”

PANATHINAIKOS – They are on a three-game winning streak and have won four of the last five games played. Last week, Panathinaikos prevailed in Kaunas and was the first team to do so, this season. Only one player has always started so far, power forward Derrick Williams, in his fifth EuroLeague season with the fifth different team. At Panathinaikos, he is having his best season number-wise, averaging 15.7 points and 4.9 rebounds per game, while shooting 44.7 percent from three over more than 31 minutes spent on the court. The leading scorer however is Dwayne Bacon: he was in Monaco last season, then he attempted to come back to the NBA, but he was waived by the Lakers. He has always started since his arrival and played almost 31 minutes per game, averaging 18.5 points and 4.0 rebounds per game. The point guards are the veteran Nate Wolters (10.7 points and 4.4 assists per game) and Paris Lee, coning from Monaco (he is averaging 8.3 points per game). The centers are Georgios Papagiannis (6.9 points and 6.1 rebounds per game) and Arturas Gudaitis (7.2 points per game, he is shooting 60.9 percent from two, 3.2 rebounds). Small forward Mateusz Ponitka has started only once but he gets starter minutes (25 per game) and is contributing all over the floor, 9.0 points (38.5 percent from three), 5.0 rebounds, 3.2 assists per game. The perimeter players rotation is completed by Lefteris Bochoridis, Panagiotis Kalaitzakis (62.5 percent from three), Georgios Kalaitzakis. Over the last few games, Marius Grigonis (eight games played, 9.2 points per game) has not played.

PANATHINAIKOS CONNECTION – Arturas Gudaitis has played three seasons in Milan, and he helped the team win the Italian league championship in 2018 and two Supercups. He appeared in 69 EuroLeague games with 701 points and 416 rebounds. Deshaun Thomas played for Panathinaikos two seasons, from 2018 to 2020, with 60 EuroLeague games, 724 points and 244 rebounds. Billy Baron and Kevin Pangos both played along Mateusz Ponitka and Arturas Gudaitis in St. Petersburg.

GAME NOTES – Billy Baron is entering this game seven points shy of 1.000 for his EuroLeague career. Kyle Hines has surpassed 400 rebounds for his Olimpia career. Now he has 407, fourth-best in club’s history behind Kaleb Tarczewski, Nicolò Melli and Arturas Gudaitis. Nicolò Melli has played last week in his 450th EuroLeague game, the all-time third Italian, behind Gigi Datome and Daniel Hackett. 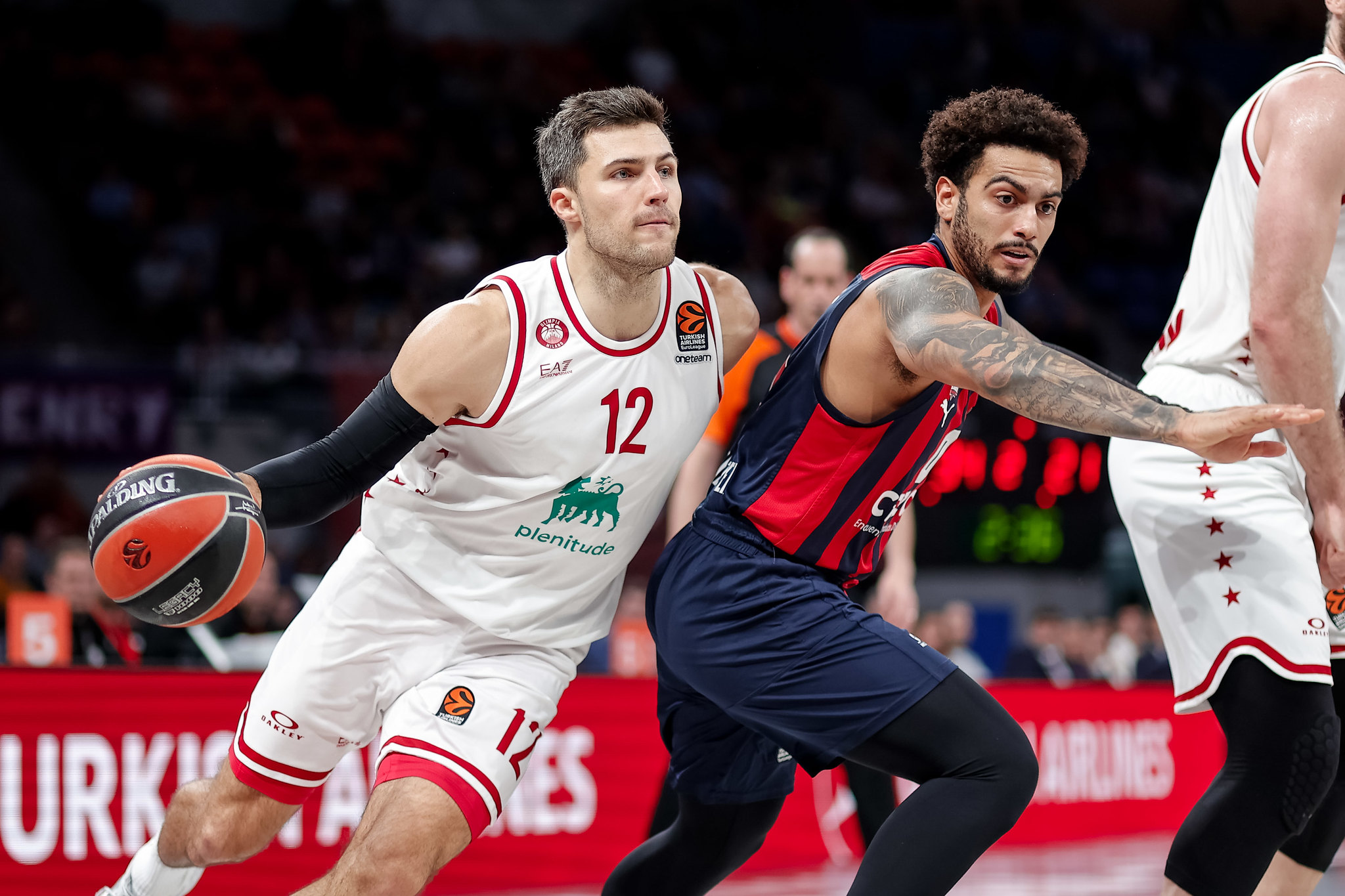 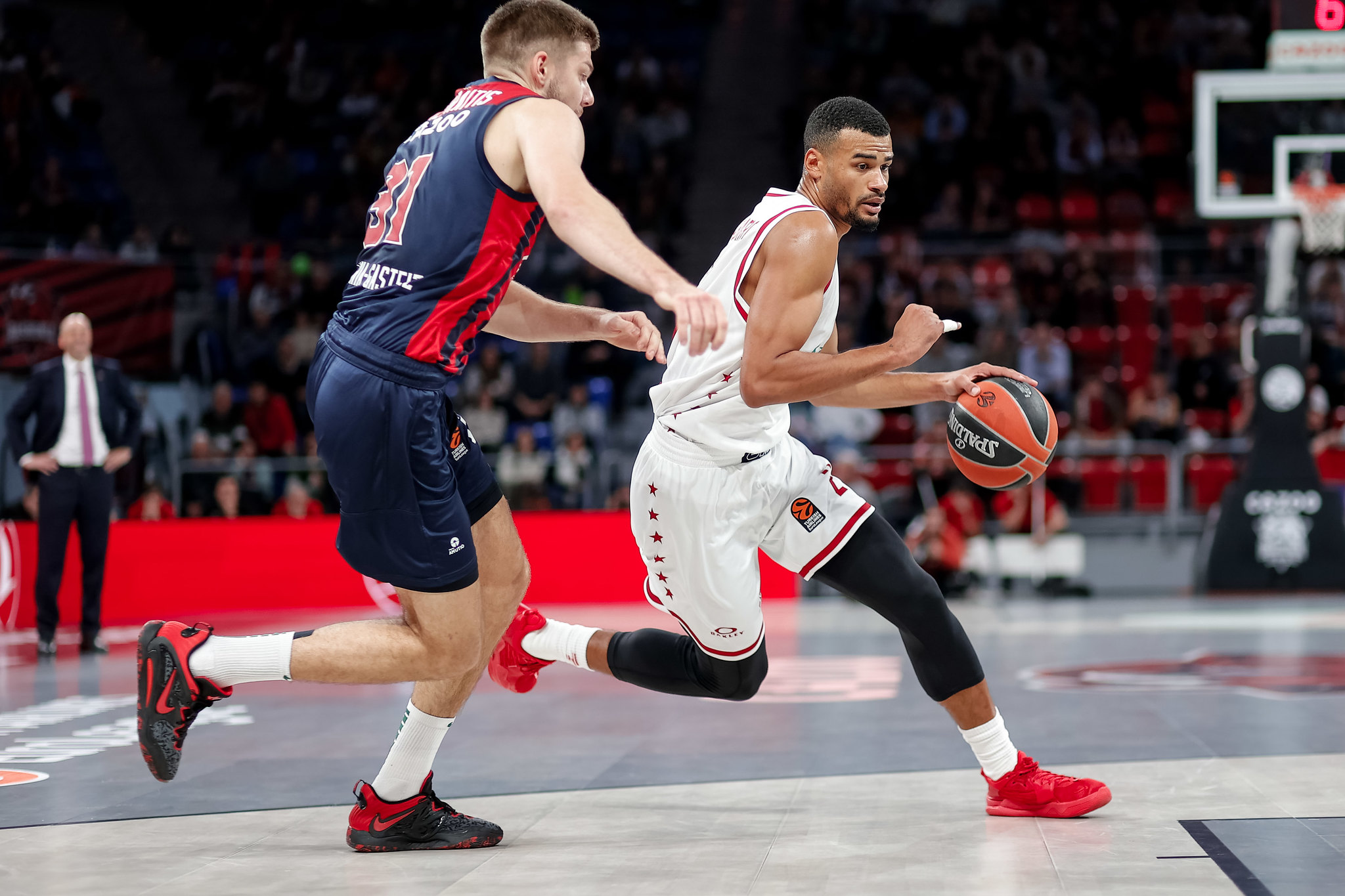 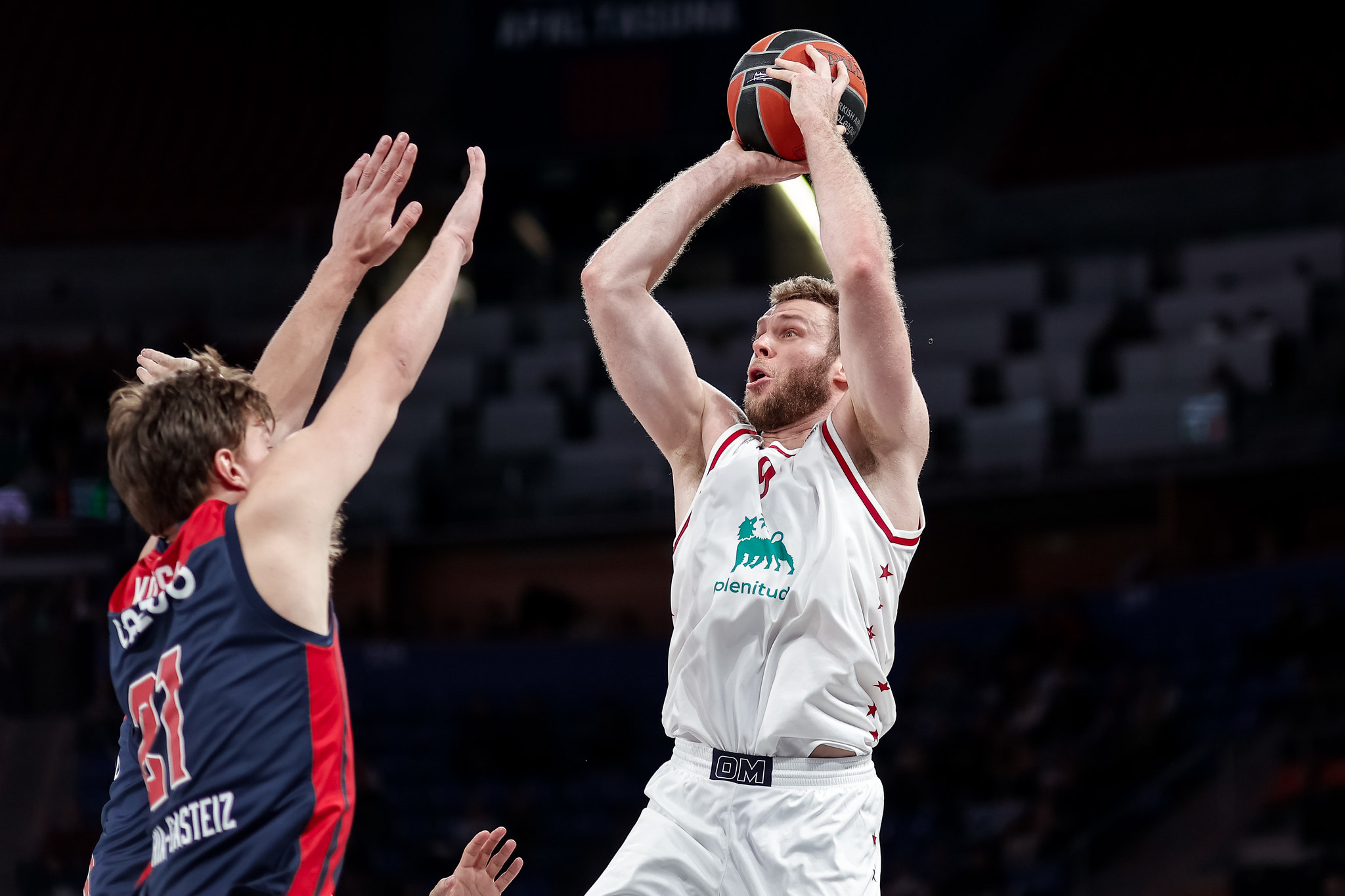