Olimpia hosts Alba Berlin, Delaney: “We need to focus on our game” 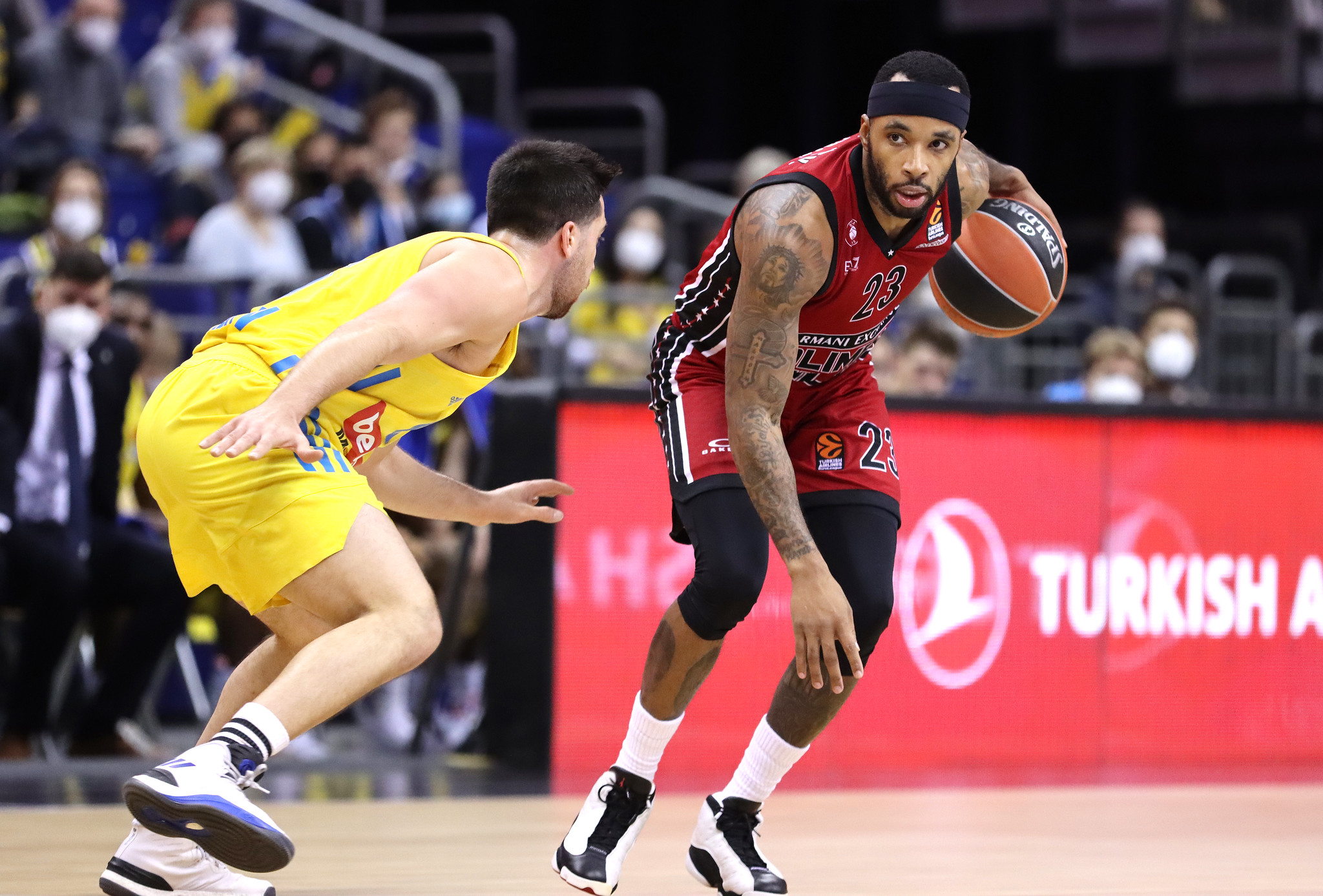 Fresh from the fourth road of its season, in Barcelona, ​​but with four games to make up, including three at home, making difficult to read the standings, Olimpia hosts Alba Berlin (Tuesday, 18, tip-off time 20:30 in Mediolanum Forum), a game that was scheduled to be played at the end of December but then has been postponed. Covid first hit Olimpia and then Alba Berlin, which played its last game on January 2, then never played until now in either the EuroLeague or the German league. It is hard to have a clear understanding of the situation. The team coached by Israel Gonzales defeated Olimpia in Berlin, leading basically for the entire game, and pushing Olimpia back on its final assault. It is a team that scores slightly more than Milan (75.9 points per game against 75.0) but the difference is determined by the defensive aspect because there is a nine-point difference between the 71.9 that Olimpia allows on average and the 81.1 that Alba allows. The German team has always scored at least 79 points in wins, 88.0 per game over the last three wins. The three-point shot will be crucial: Alba is fifth for threes made, 9.29, but 13th in terms of accuracy, 34.6 percent. Olimpia won’t have Shavon Shields and Dinos Mitoglou, Gigi Datome returned last Sunday in the Italian league, while Trey Kell won’t be available because he was yet to be registered when the game was originally scheduled.

COACH ETTORE MESSINA – “We are going to face a team that defeated us a few weeks ago in Berlin. Athleticism, smart readings and movement without the ball are the fundamental aspects of their game. Against this team, we’ll need to limit the number of mistakes, grab rebounds and use a balanced offense, in and outside the paint”.

MALCOLM DELANEY – “Alba is a tough and well coached team that’s difficult to play against if you allow them to play with confidence. We just need to focus on our game, being solid and getting better than the last game so we will have the chance to get the win at home.”

ALBA BERLIN – The leader is Luke Sikma, the only one who has always started when available, the son of the great NBA star of the 70s and 80s, Jack Sikma. Sikma is a multidimensional power forward who knows how to shoot (33.3 percent from three), pass (4.3 assists) and produce 10.4 points with 7.1 rebounds on average. Even more important: in the last three games that he has played, Alba has always won. The point guard is Maodo Lo, the German international, who is scoring 12.5 points per game with 43.2 percent three-point shooting, capable of scoring 26 points at CSKA Moscow in one home game lost by only three points. The Swedish bomber Marcus Eriksson has missed six games due to injury but now is averaging 13.5 points per game with 45.1 percent shooting from three and 20-for-22 from the line. Over the last six appearances, he has scored at least 15 points and made at least three threes five times. He is second for three-pointers made on average, 2.9. The other forward is Oscar da Silva, a Stanford rookie who is averaging 10.6 points per game with 65.7 percent two-point shooting. The Israeli forward Yavel Zoosman, averages 5.8 points per game. Tamir Blatt, the son of coach David Blatt, is giving out 3.4 assists per game as well as scoring 4.5 points per game. The team is a very deep one that includes the 20-year old, Malte Delow, a guard, Jonas Mattisseck, also a shooter, the center Ben Lammers (6.5 points per game), crucial against Monaco in his best outing of the season (18 points), the leaper Louis Olinde (6.1 points per game) who is also dangerous as a shooter (42.3 percent from three), guard Jaleen Smith (4.0 points per game) and veteran Johannes Thiemann (6.0 points per game,  58.1 percent shooting). Finally, Christ Koumadje is averaging 7.0 points with 4.8 rebounds per game and is a 73.3 shooter from the field. He is from Chad and is 2.23 mt tall. He has played only five games so far.

GAME NOTES – Sergio Rodriguez has made at least one three-point field goal in 11 of his last 12 outings in the EuroLeague, including the last nine. He is currently nine assists from his career 1,500, a feat that only Vassilis Spanoulis and Nick Calathes have achieved before him. He is also 4th in assists for the season. Kyle Hines is six offensive rebounds shy of 700 for his career. Only Felipe Reyes has crossed that threshold by reaching 705. Finally, Nicolò Melli’s next appearance is going to be the 100th with Olimpia in the EuroLeague. Only two players have made 100 appearances before him, Kaleb Tarczewski and Vlado Micov. Melli is currently seventh overall in defensive rebounds and ninth for steals. He has been the only Olimpia starter in every game so far. 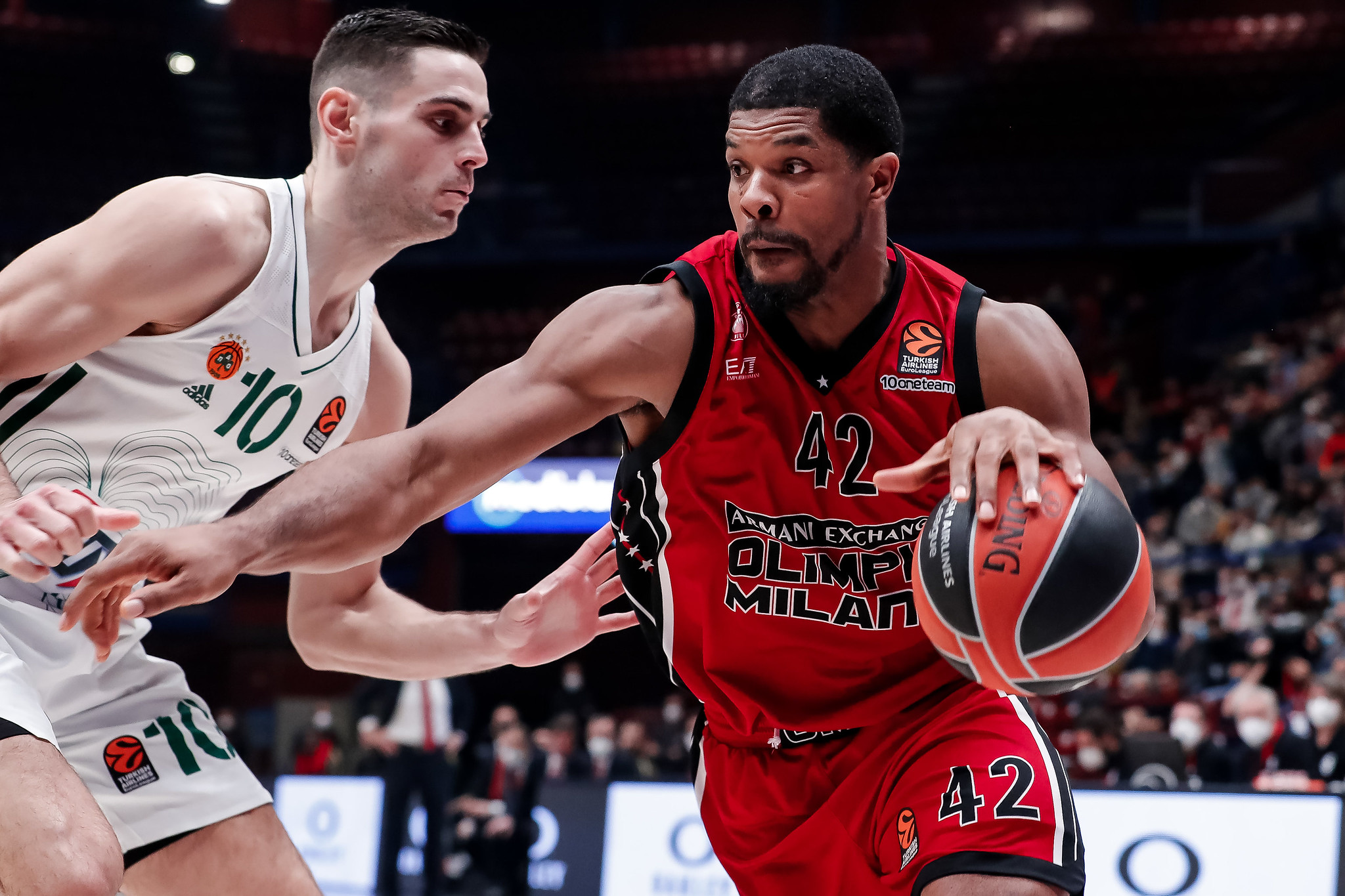 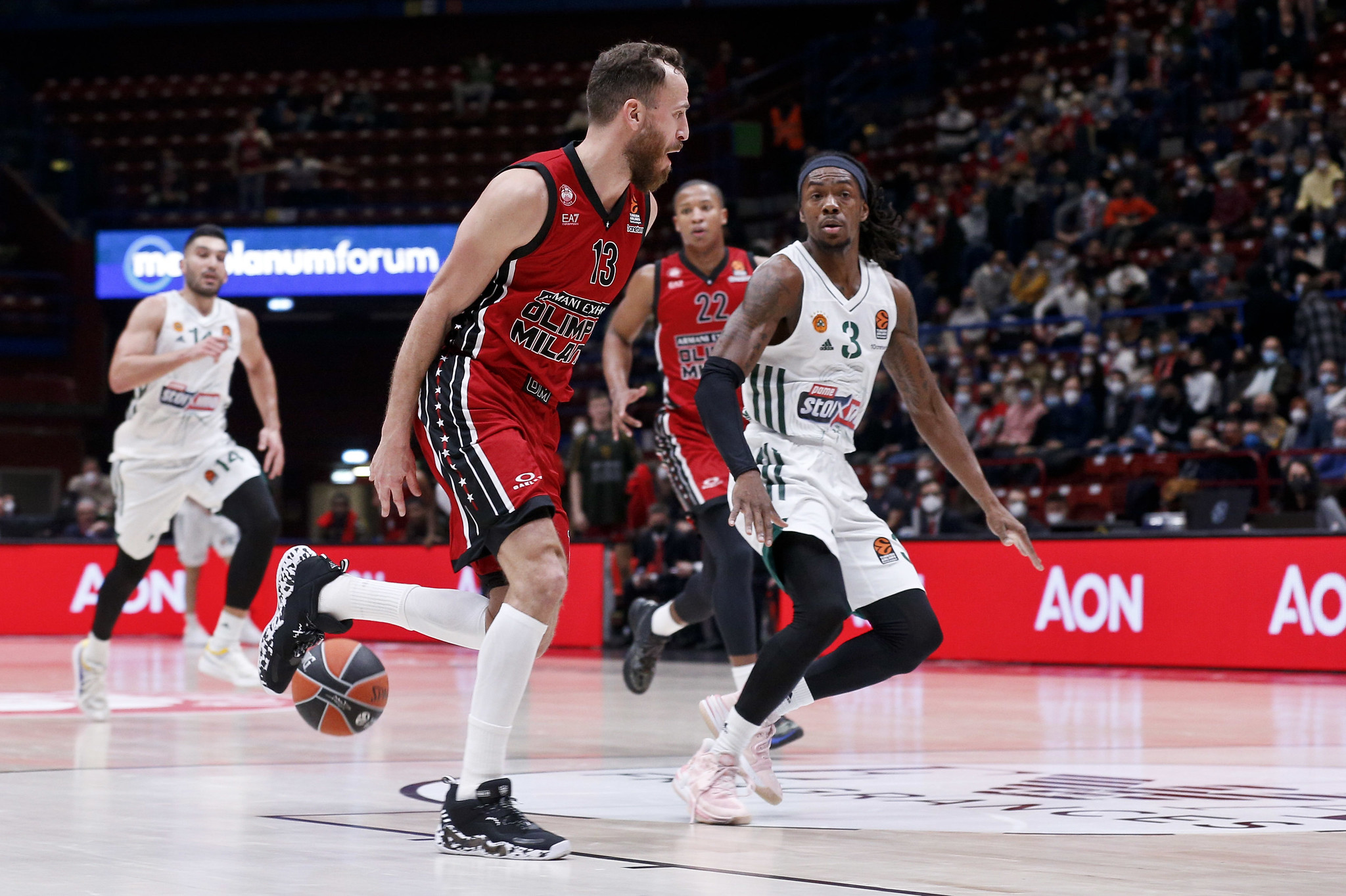 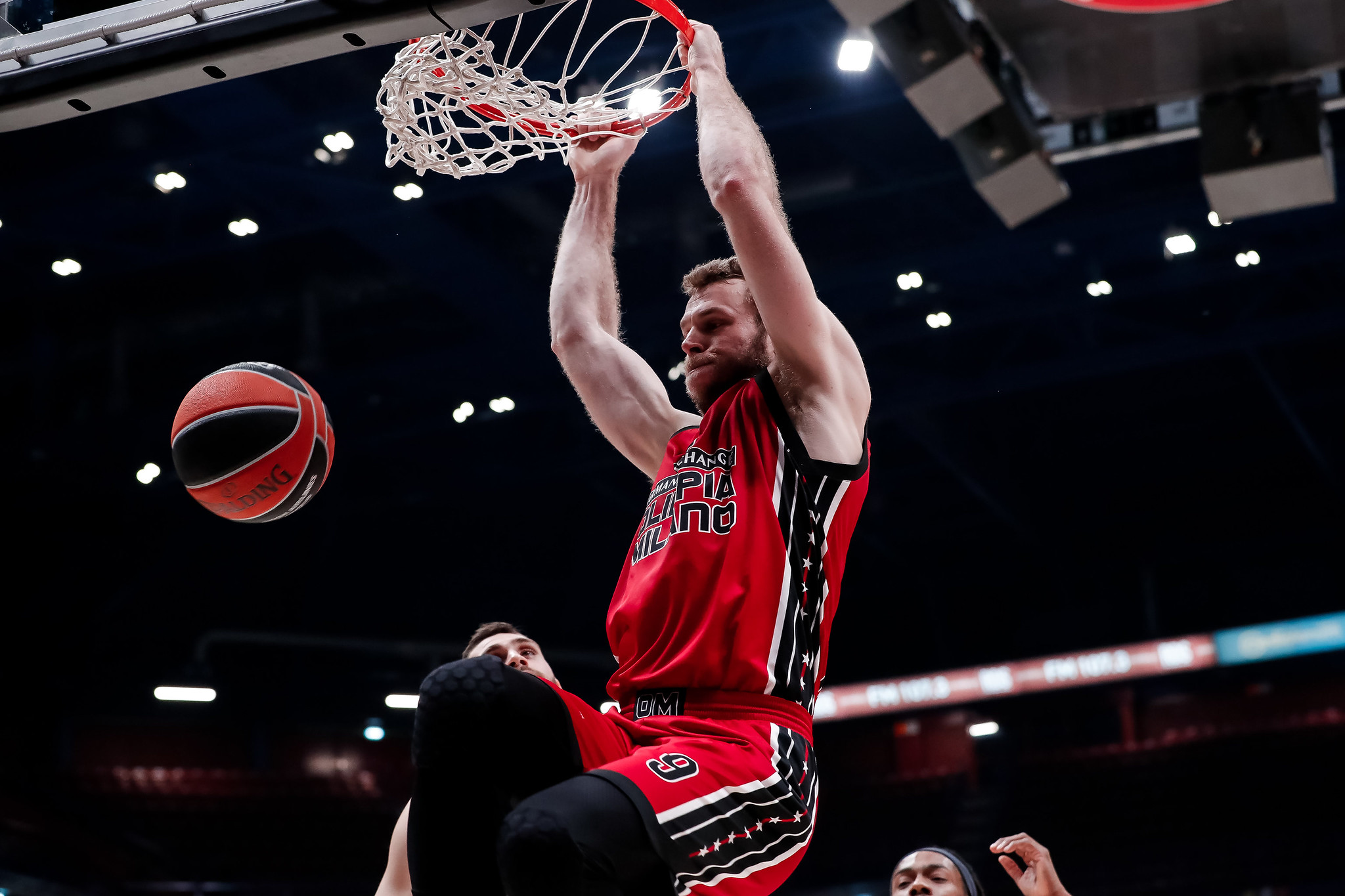