“It is a starting point to work, improve and help”: Tommaso Baldasso is coming to Olimpia 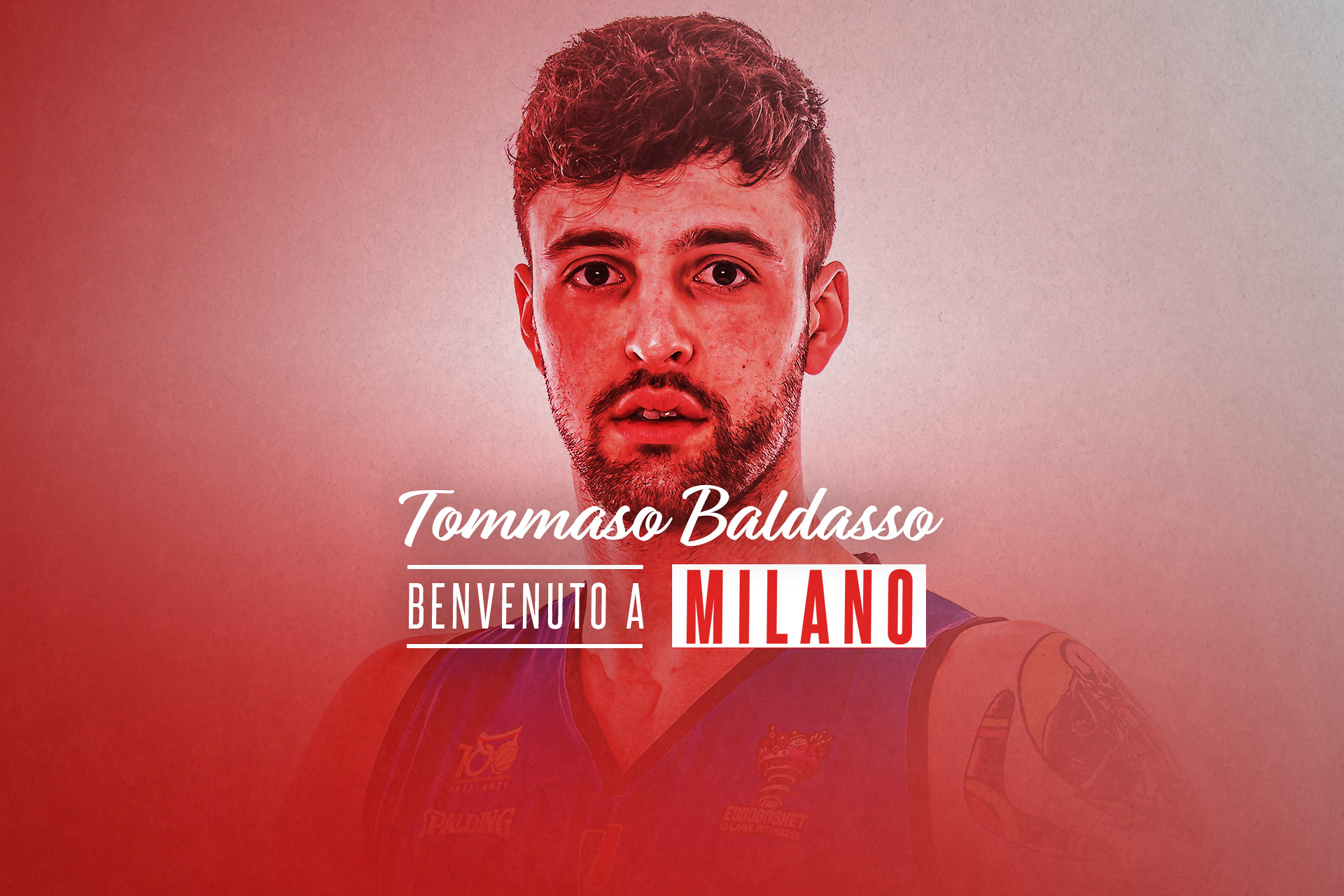 Olimpia Milano has reached a two-year agreement, until the end of the 2022/23 season, with Tommaso Baldasso, born in Turin, on January 29, 1998, 1.92, point-guard, coming from Fortitudo Bologna. “We brought to Milan a young player, whom we had been following for some time and who plays a position in which, because of our schedule, it is important to have alternatives,” Olimpia general manager Christos Stavropoulos said. “I’m really happy about Coach Messina’s call and about the opportunity given to me. Olimpia is a club of the highest level and normally it represents a destination team for any player. Regarding me, instead, it is a starting point to work hard, improve, develop myself and try to help this great team. I can’t wait to start.”

HIS CAREER – Tommaso Baldasso started playing in the youth academy of Auxilium Torino and PMS Moncalieri. In 2016, he moved to Virtus Roma where in 2019 he contributed to the promotion of the team to the top Italian League. During the 2019/20 season, he played in Rome in Serie A (7.1 points and 3.0 rebounds per game) and was there at the beginning of the following season. Then, he moved to Fortitudo Bologna and finished the season averaging 8.0 points and 2.9 rebounds per game. During the current season, he was scoring 5.8 points per game while shooting 38.5 percent from three.

NOTES – Baldasso made his debut with the Italian National Team on November 30, 2020 in Tallinn, in a win over Russia.