Deshaun Thomas: “Happy and grateful that Olimpia wanted and chose me, I can’t wait to know everybody” 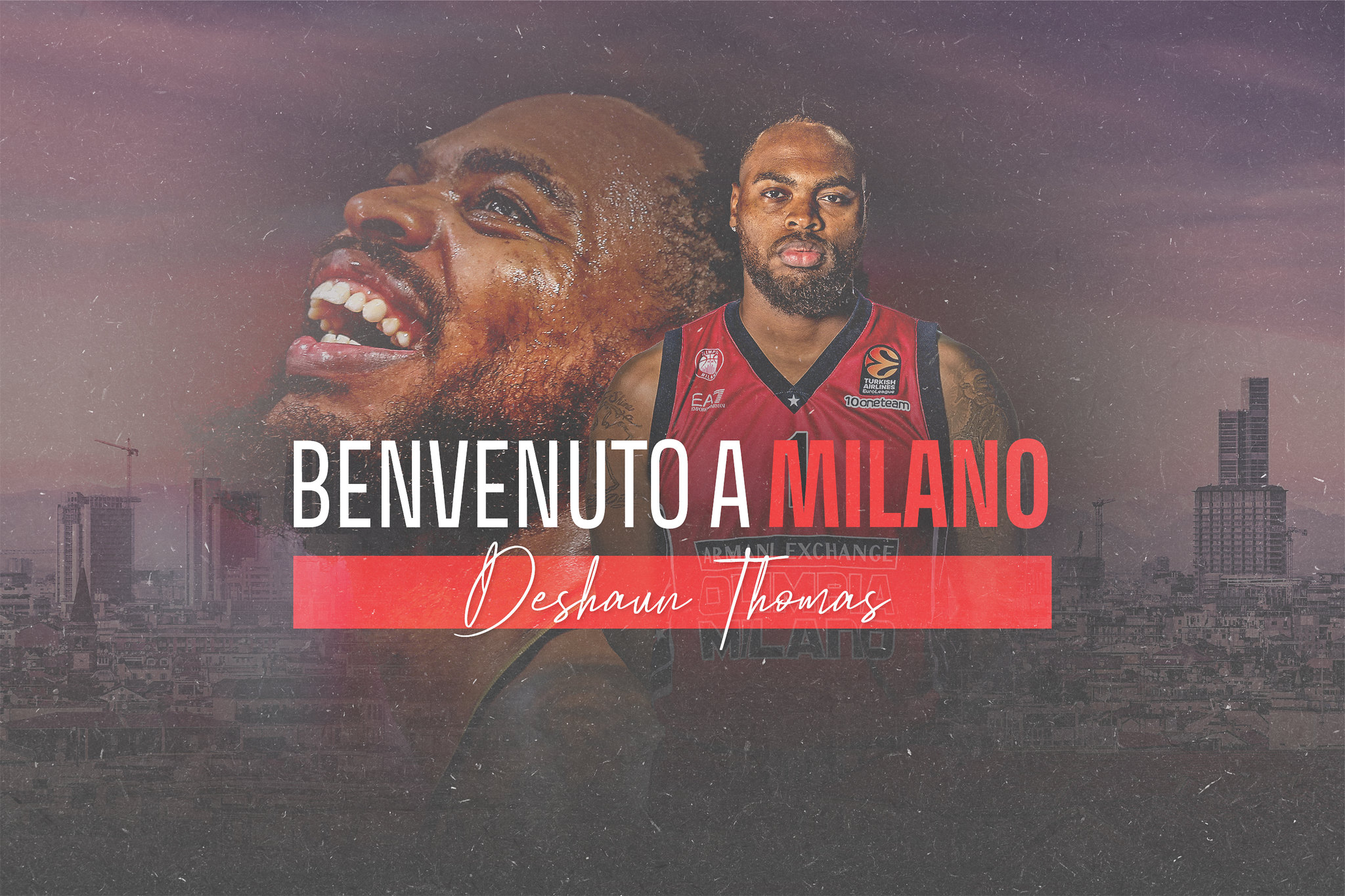 Olimpia Milano has reached an agreement with Deshaun Thomas, born in Fort Wayne, Indiana on August 29, 1991, 2.01 mt tall, coming from Bayern Munich. “Deshaun will bring to our team experience, shooting and versatility: he is the player we were looking for to have more depth and more solutions. We are happy that he will be part of our team,” Olimpia’s general manager, Christos Stavropoulos said.“ “I’m happy and glad that Olimpia wanted me and chose me. It is a blessing for e me and my family to have this opportunity to fight and compete for such an historic team and help win as many games as possible, both in the EuroLeague and the Italian league. I can’t wait to get started, work and get to know everybody in the organization,” Thomas said.

WHO IS DESHAUN THOMAS – Deshaun Thomas comes from Fort Wayne in Indiana where he attended the Bishop Luers High School leading it to three consecutive Indiana State titles. From 2010 to 2013, he played for Ohio State. In his third season spent with the Buckeyes he averaged 19.8 points per game with 5.9 rebounds. In 2012 he was named to the second All-Big Ten team and after the following season ha was included to the first team. In 2013, after being the number 58 selection, by the San Antonio Spurs, in the NBA draft, he came to Europe to play for Nanterre in France (12.2 points per game in the French league).