Coach Messina before a do-or-die Game 4: “We want to recreate the same conditions of Game 3 and finish better” 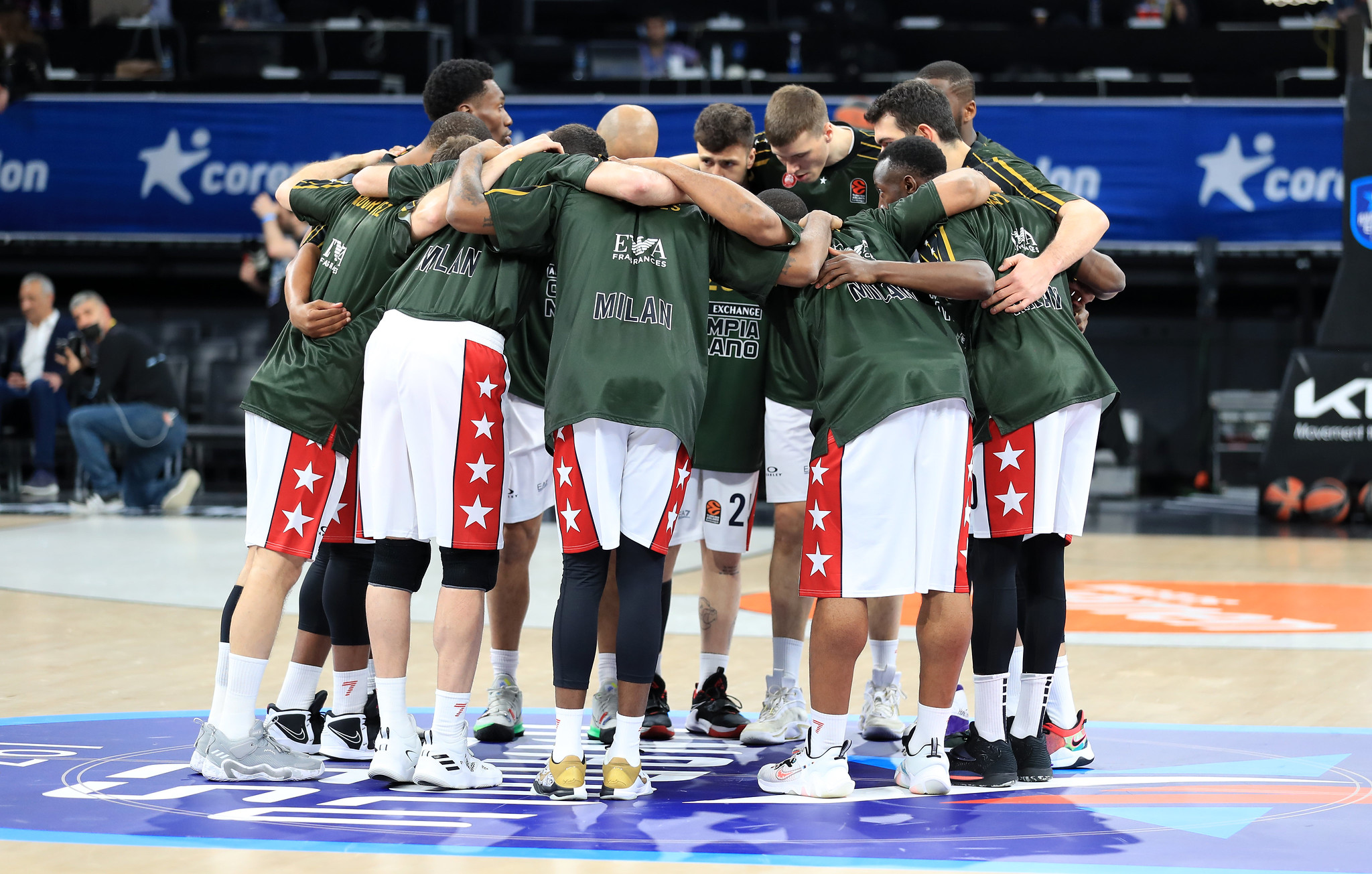 A day spent in Istanbul with the clear goal of recovering all the energy that is going to be possible to recover and a practice early in the afternoon. The approach to Game 4 is not going to change: Olimpia will have the same roster, with no Nicolò Melli, Malcolm Delaney and two players who returned earlier than expected to support the team, Sergio Rodriguez and Gigi Datome. Chacho played 27 minutes on Tuesday on a bad ankle and will try to do the same 48 hours later. Datome had a cameo in the first half. Olimpia stayed in the game, turned it around between the closing minutes of the second period and the first 16 minutes of the second half. It did it with pride, defensive execution, taking good care of the ball and by winning the rebounding battle, the key to get some extra shots. The monumental effort produced to take the lead late in the game was paid during the stretch. Efes shot 20-for-25 from two, but this incredible level of accuracy allowed the defending champions to get away only at the end. Olimpia’s aggressiveness generated turnovers and bad three-point shooting percentages. That only changed when, down by two, Efes made a 5-0 run, went up by three (Moerman from close range, Pleiss with a three-point play), and then Shane Larkin and Vasilije Micic made two consecutive threes to close the game out. In Game 4, to attempt again some kind of miracle, Olimpia will have to do better offensively, shooting better from three and keep playing with this kind of intensity.

COACH ETTORE MESSINA – “It’s a dor-or-die game, we’ll approach as we did throughout the series, well aware that Efes has great individual talent and a lot of experienced players. To beat them, we have to play an almost perfect game. In Game 3, we played very hard and took a lead in the last five minutes, now we are going to try to recreate the same conditions and will try to finish better.”

SERGIO RODRIGUEZ – “We played a very good Game 3, with the exception of some minutes, and in the end their talent took the best out of the game. Game 4 is going to be the most important game of our season, so far, and we’ll need to be ready right from the beginning, playing with a lot of energy and attention. We have been working for months to get to this point and, despite injuries and players missing, we’ll try to do our best.”

GAME NOTES –Kaleb Tarczewski after clearing the 300 two-point field goals made, first all-time in Olimpia history, reached the 800-point barrier. Shavon Shields did just the same, now he has 801. Kyle Hines is now five offensive rebounds away from being the all-time playoffs leader, who currently is Felipe Reyes. He is two blocked shots shy of the second place (Ioannis Bourousis, with 26). Sergio Rodriguez has reached and surpassed the 1.000 points scored for Olimpia in the EuroLeague. He is the third to do it after Bob McAdoo (1.292) and Vlado Micov (1.232).

PLAYOFF NOTES – Olimpia is down 2-1 in the best-of-five series. The home teams have won 137 games out of 202 during the playoffs’ history. The numbers are against Milano, but at the same time, should Olimpia win Game 4, then it will play Game 5 at home where the home team is 13-0 all-time. 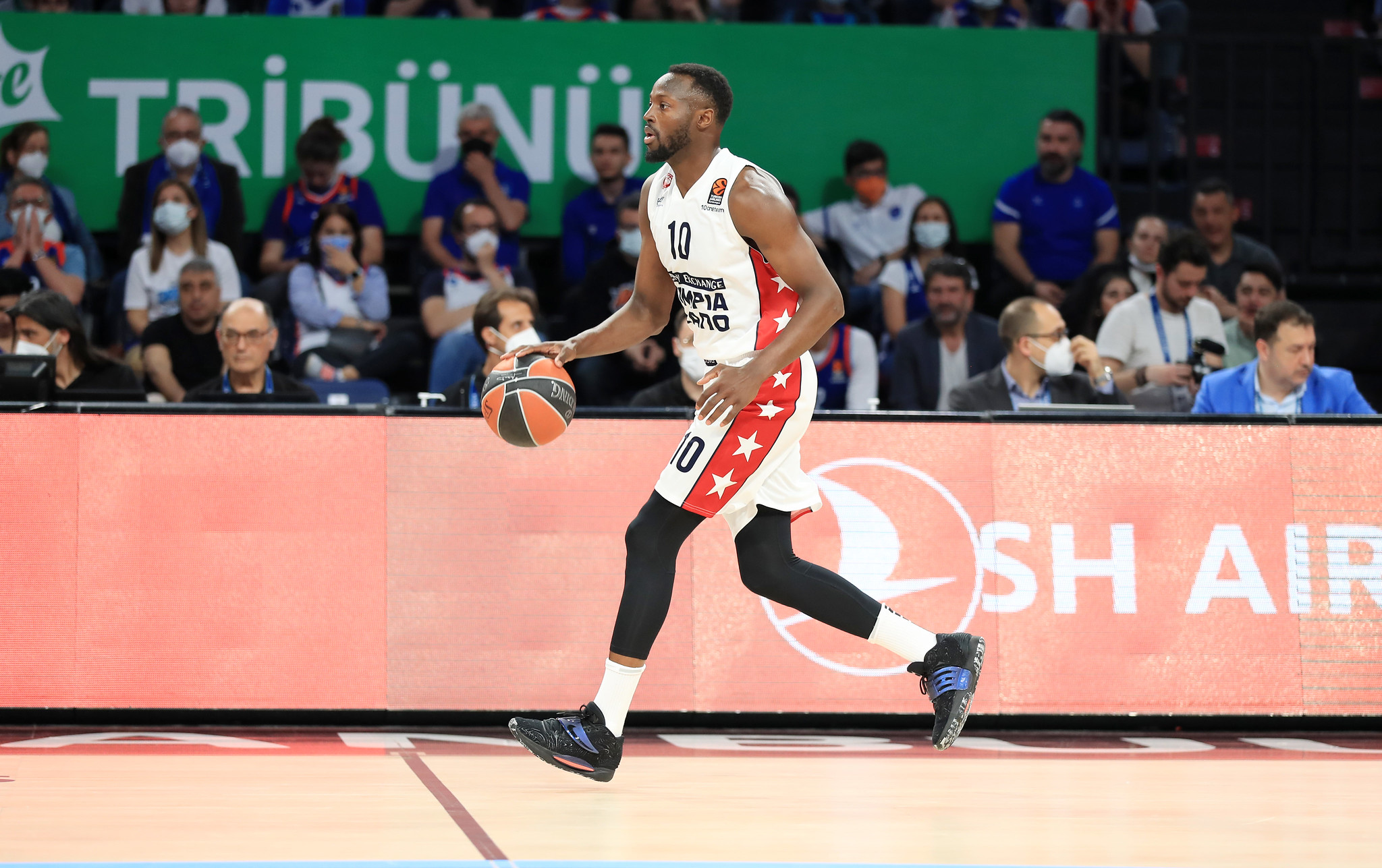 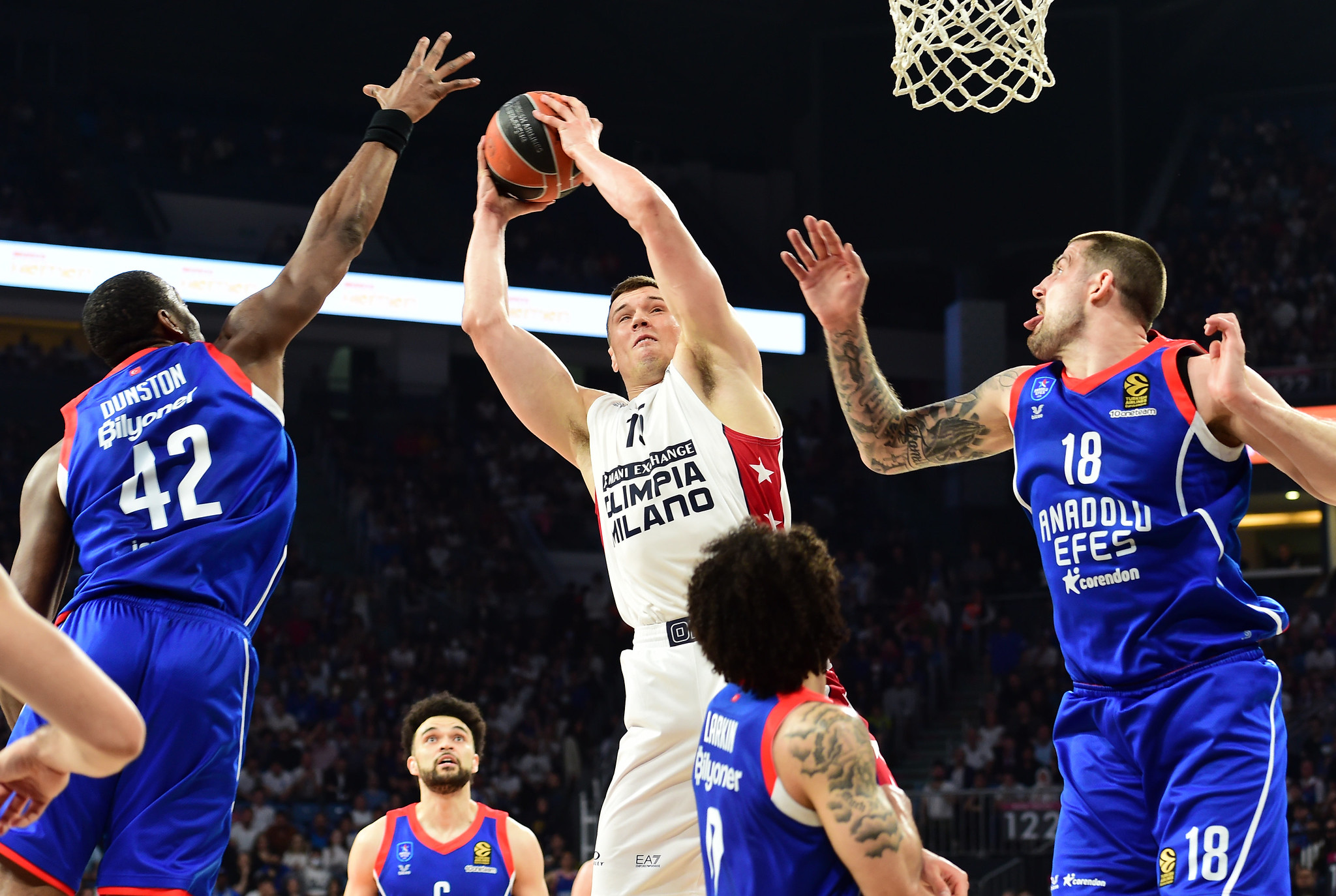 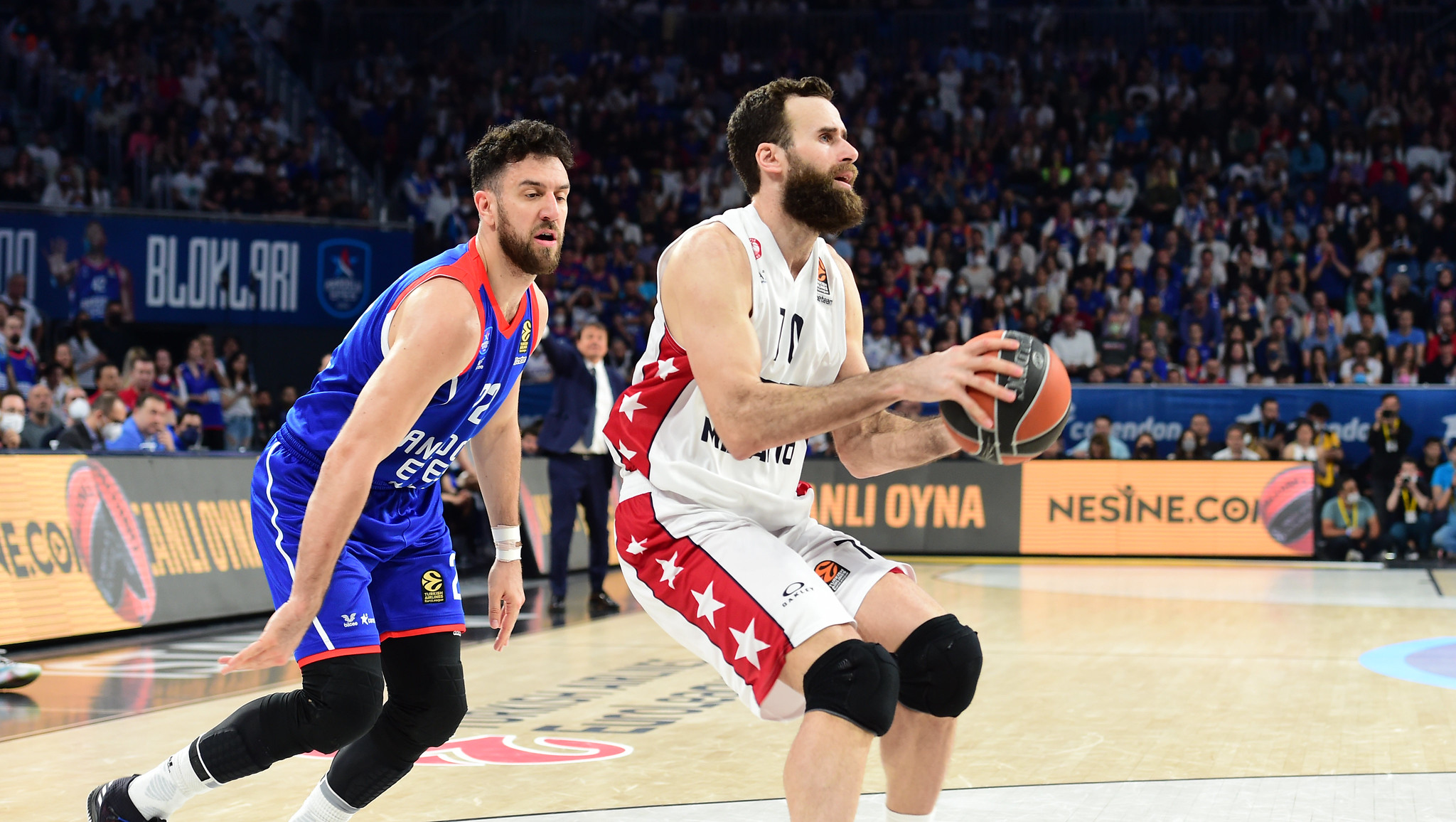