Brandon Davies is coming to Olimpia: “Excited to be here, I can’t wait to start” 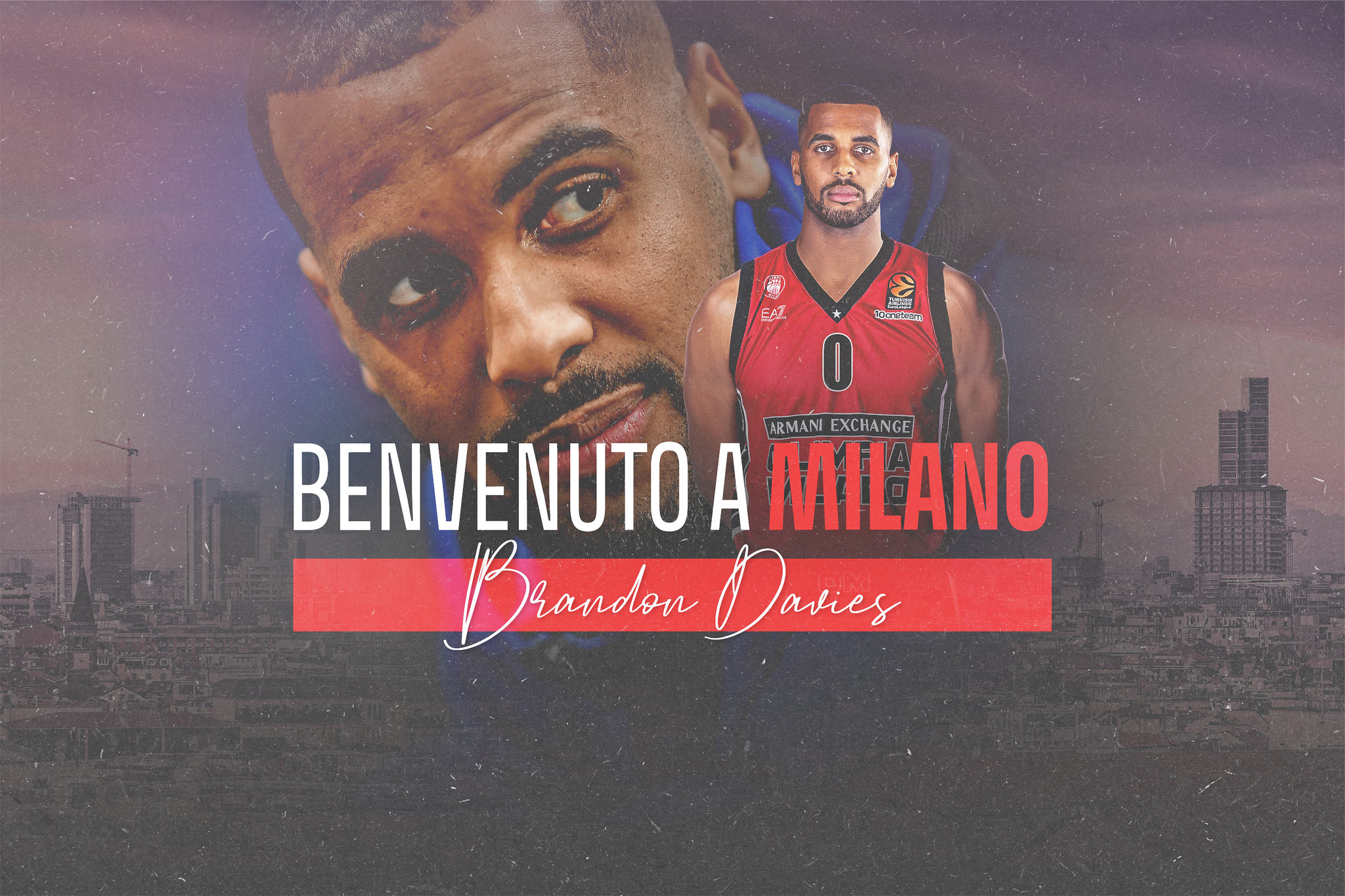 Olimpia Milano agreed on a two-year contract with Brandon Davies, born in Philadelphia, on July 25, 1991, 2.08 mt tall, coming from FC Barcelona where he spent the last three seasons. “Brandon is an athletic, modern player, who can shoot and has big-time EuroLeague experience, so we feel that his addition will improve the level of our group of big men”, Olimpia’s general manager Christos Stavropoulos said. “I’m excited to be here and play for the Italian Champions. I can’t wait to start working, alongside this group of guys. See you all soon,”, Davied said.

WHO’S DAVIES – Brandon Davies is born in Philadelphia, but was raised in Provo, Utah, where he attended the Provo High School, leading them to the state championship, before moving on to attend Brigham Young University. At BYU he’s appeared in 135 games, averaging 12.4 points and 6.2 rebounds per game. As a senior, he averaged 17.7 points and 8.0 rebounds per game. He’s been named to the All-West Coast Conference first team both in 2011 and 2013. He was named Portsmouth predraft camp MVP and has played 78 NBA games among the Los Angeles Clippers, Philadelphia and Brooklyn. During his European career, he has played in Chalon, France (9.1 points and 4.5 rebounds per game), in Varese (13.3 and 6.5), Monaco (10.3 and 5.1). He arrived to the EuroLeague during the 2017/18 season when he averaged 9.3 points and 4.5 rebounds per game, numbers that he improved in his second season (14.2 and 5.5) when he was named to the All-EuroLeague first team and helped his team clinch a Final Four berth. From Kaunas, he moved to Barcelona (9.6 points and 3.9 rebounds per game in his first season, 12.0 and 4.5 in the second season when he was named to the All-EuroLeague second team). In Barcelona, he’s won twice the King’s Cup and once the Spanish league, while reaching twice the EuroLeague Final Four.

NOTE – During his NBA career, he has scored 286 points and has grabbed 192 rebounds. In Chalon, he has won the French Leaders Cup, in Lithuania he has won two National league championships and two National Cups. He has been named three times EuroLeague player of the Round. He has also played for the Ugandan National Team.