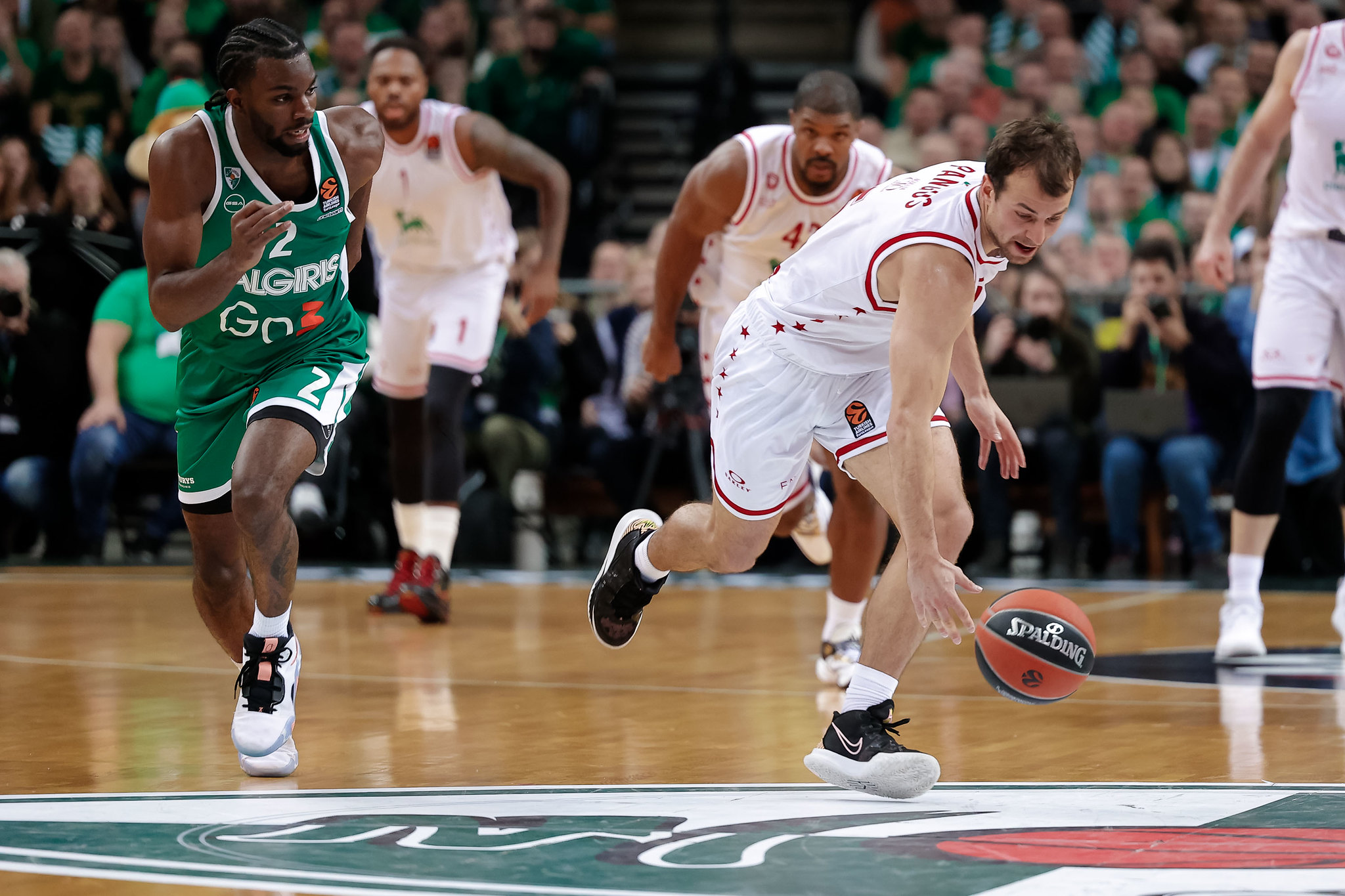 Olimpia knew what was needed to try to win in a sold-out arena in Kaunas: a lot of defense and rebounding. Unfortunately, it had both but the offense didn’t produce enough and Zalgiris won 71-62. There’s so much you can accomplish after a 8-for-30 three-point shooting night or 15-for-26 from two. Olimpia had only some spurts when it was able to score, had a 19-point second half from Naz Mitrou-Long and attempted a comeback late in the game, reducing the deficit from 14 points behind to four. Keenan Evans and Lukas Lekavicius made the right play to keep Milan at distance. “We lacked enough physicality and this is a reason for major concern,” Coach Ettore Messina said at the end. Obviously, Olimpia lacked a lot of firepower including the two best shooters, Billy Baron and Gigi Datome, an All-EuroLeague player like Shavon Shields was absent too. And so Stefano Tonut. “But we are struggling at creating advantages – Messina commented – and when we attacked the rim, we couldn’t finish because in this league you have to be able to play through contacts, absorb them and finish, it doesn’t matter if a contact is a foul or not.” In the end, the foul troubles that plagued Mitrou-Long first half (he had three early, had to go to the bench and was scoreless) affected the outcome badly since he was on fire in the second half. “A couple of time we got close to them,” Messina reminded. It was in the third quarter when he made two straight threes, and again in the fourth when he made three free throws and on the ensuing possession completed a three-point play. “Davies and Pangos are our two major summer signings. I chose them, I brought them here and I trust them. So we will help them as much possible to get back on track, but in basketball like in real life at some points you have to be able to help yourself. I expect them to help themselves.” 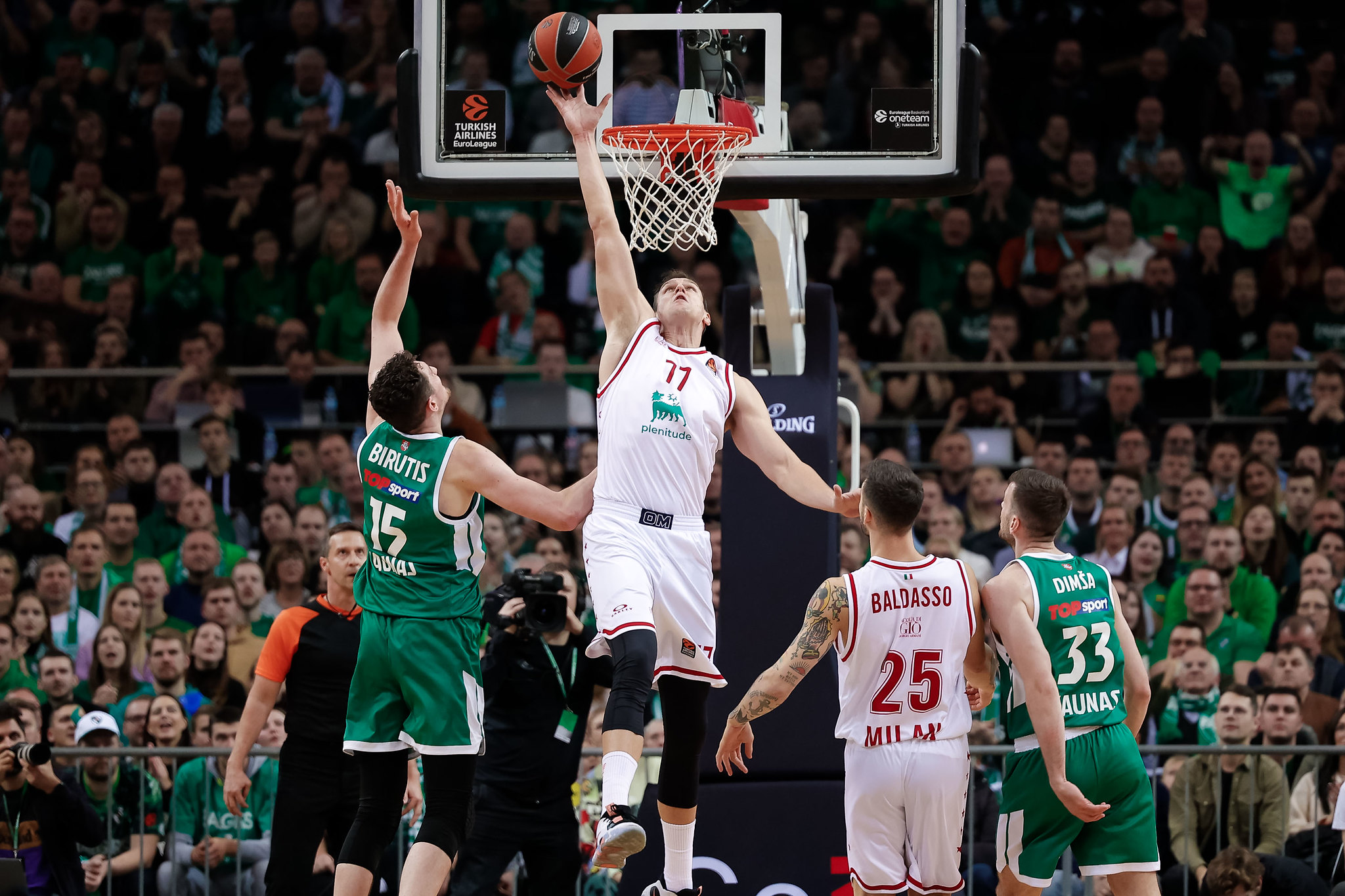 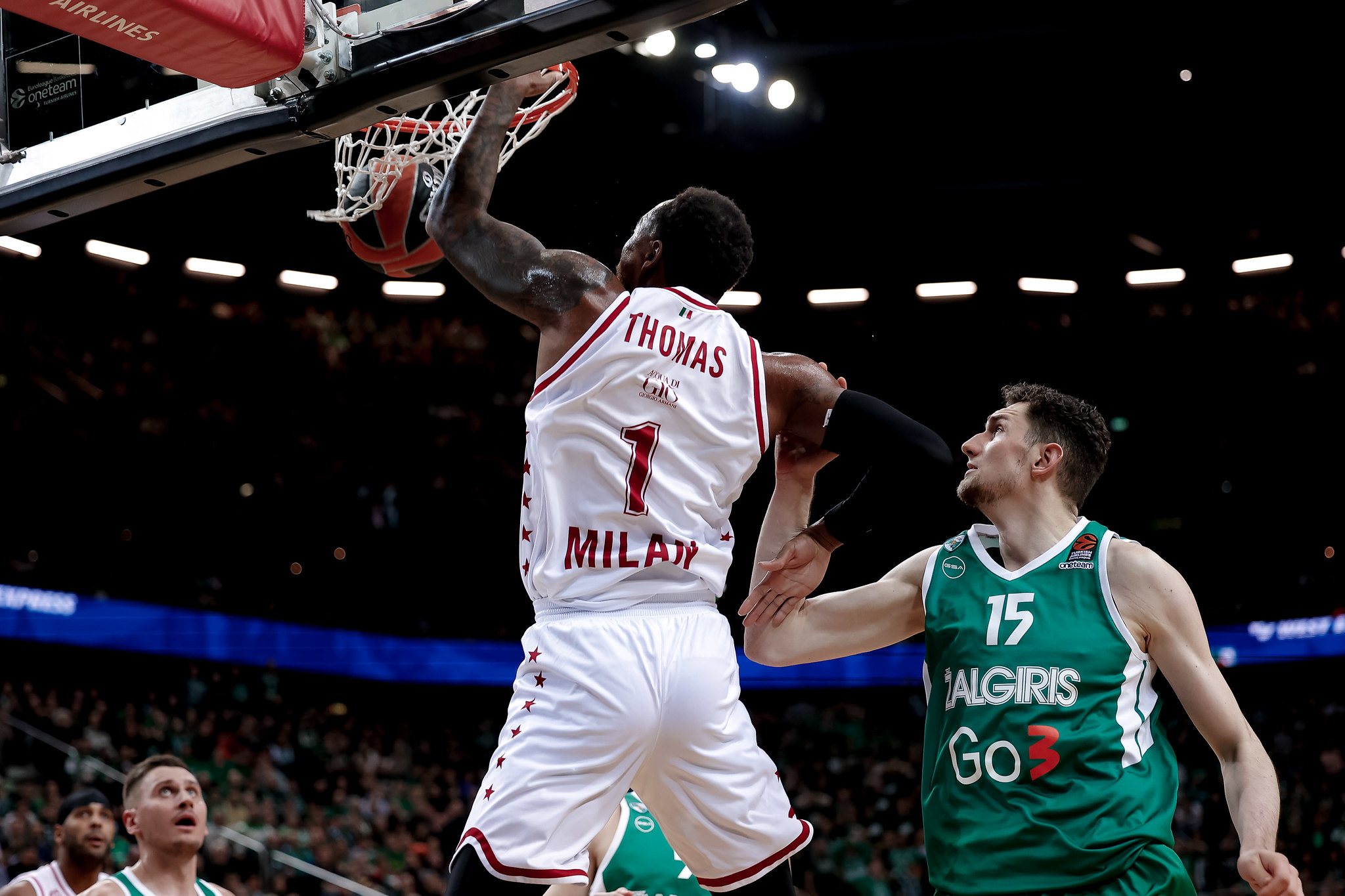 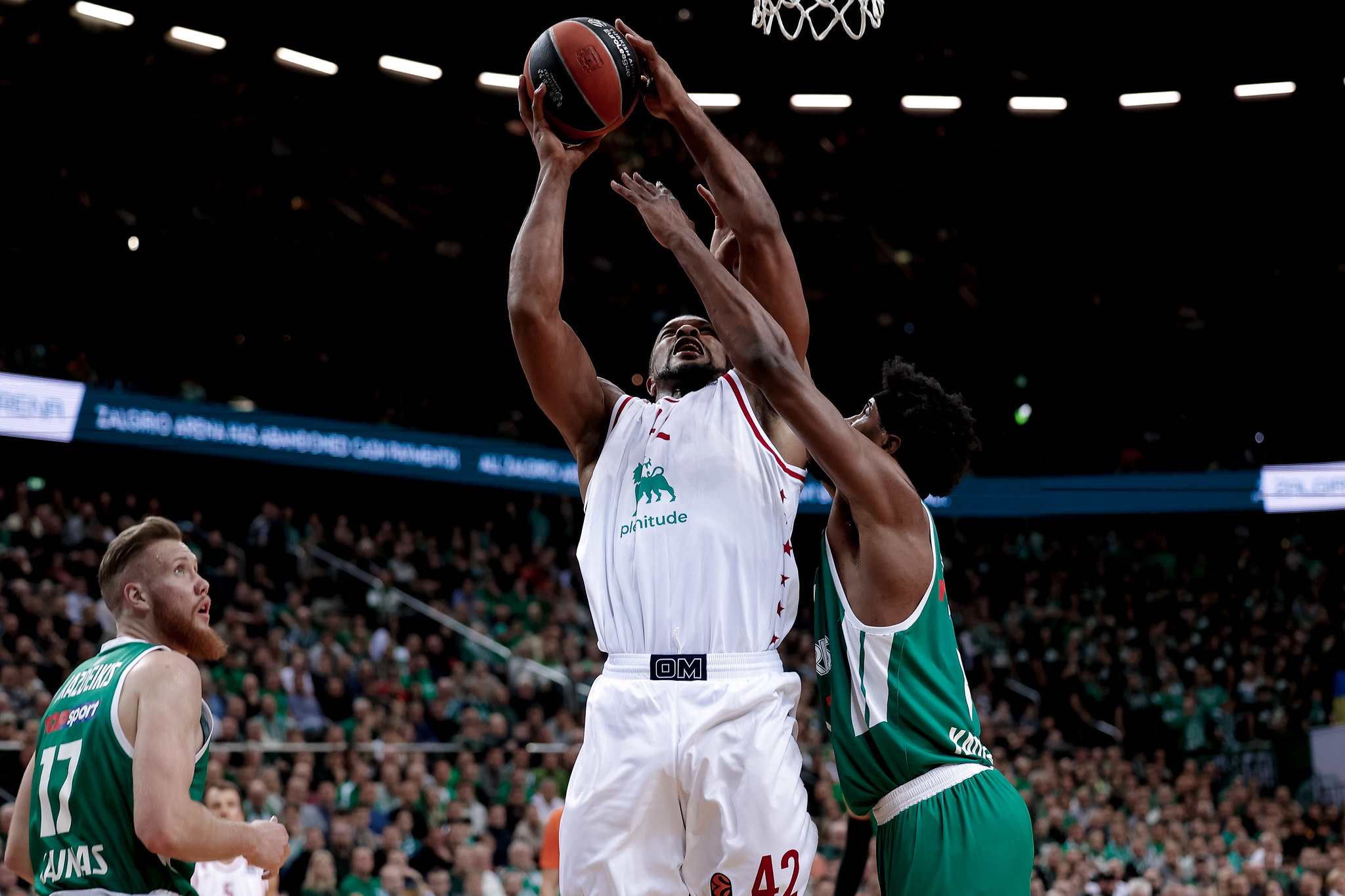