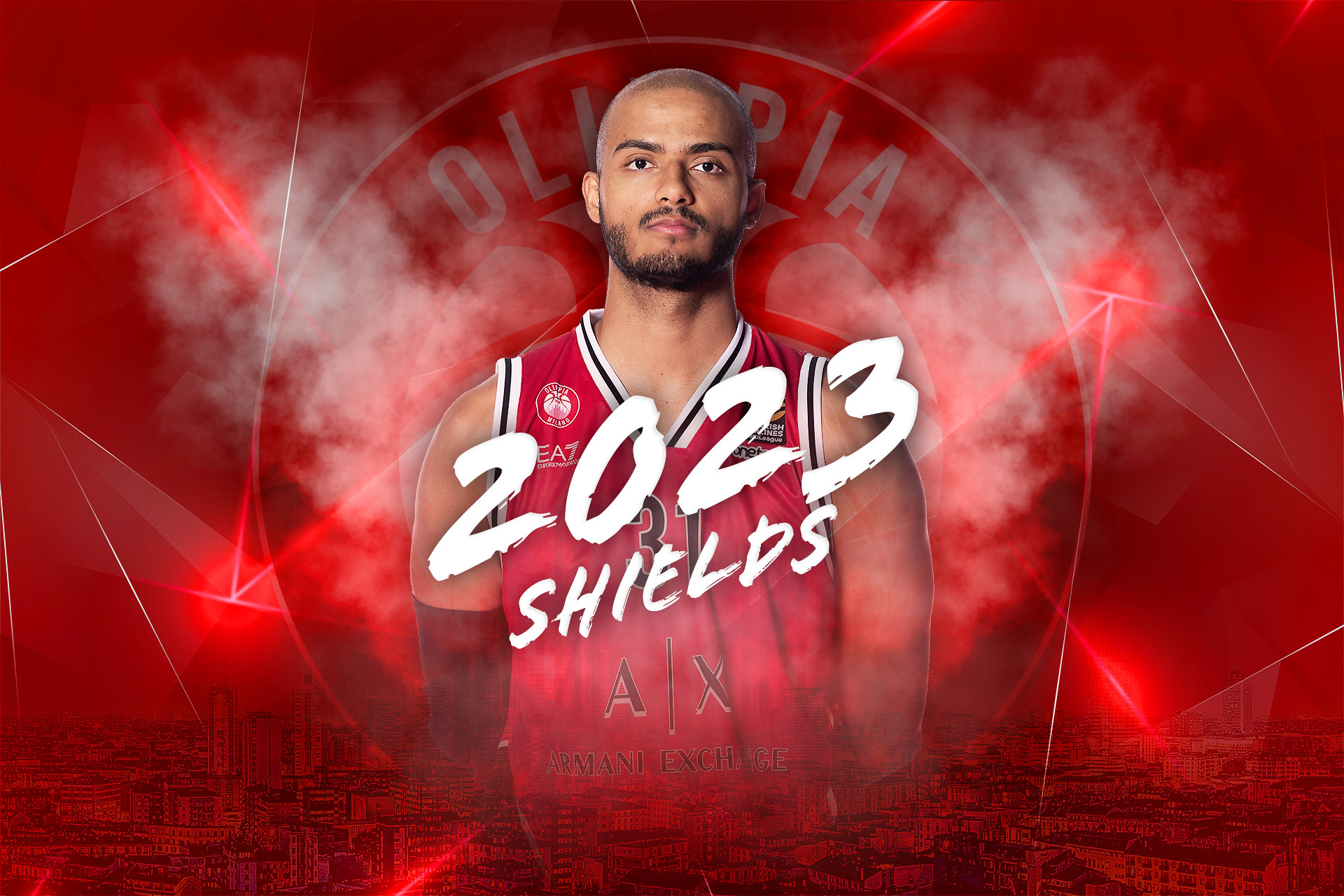 Olimpia Milano and Shavon Shields reached an agreement to extend the player’s contract until 2023. “I’m happy and thankful for the opportunity to continue with Olimpia Milan for two more years. Insieme!”, Shavon Shields said. “We knew that Shavon Shields was the right player and person for our team, and one year later we can say that the facts matched our expectations, so we are glad to be able to announce, before the original contract expiration date, that Shavon will continue to be part of our team,” Olimpia’s general manager Christos Stavropoulos said.

In his first season in Milan, Shavon Shields helped Olimpia win the Supercup by averaging 10.3 points per game, he then helped the team win the Italian Cup too. In the Munich EuroLeague game, he made the winning three-pointer with nine seconds left in overtime. He set his new career-high of 34 points when Olimpia defeated Bayern in Game 5 of the EuroLeague playoffs. He also had 41 of index rating, another personal best, like the 11 free throws made in that game. He was eventually named the EuroLeague MVP of the week. He finished the season averaging 13.8 points per game, 4.0 rebounds and shot 43.2 percent from three. He was also named to the All-EuroLeague second team. In the Italian league, ha set his personal best of points (35), three-pointers (seven) and rating (37). 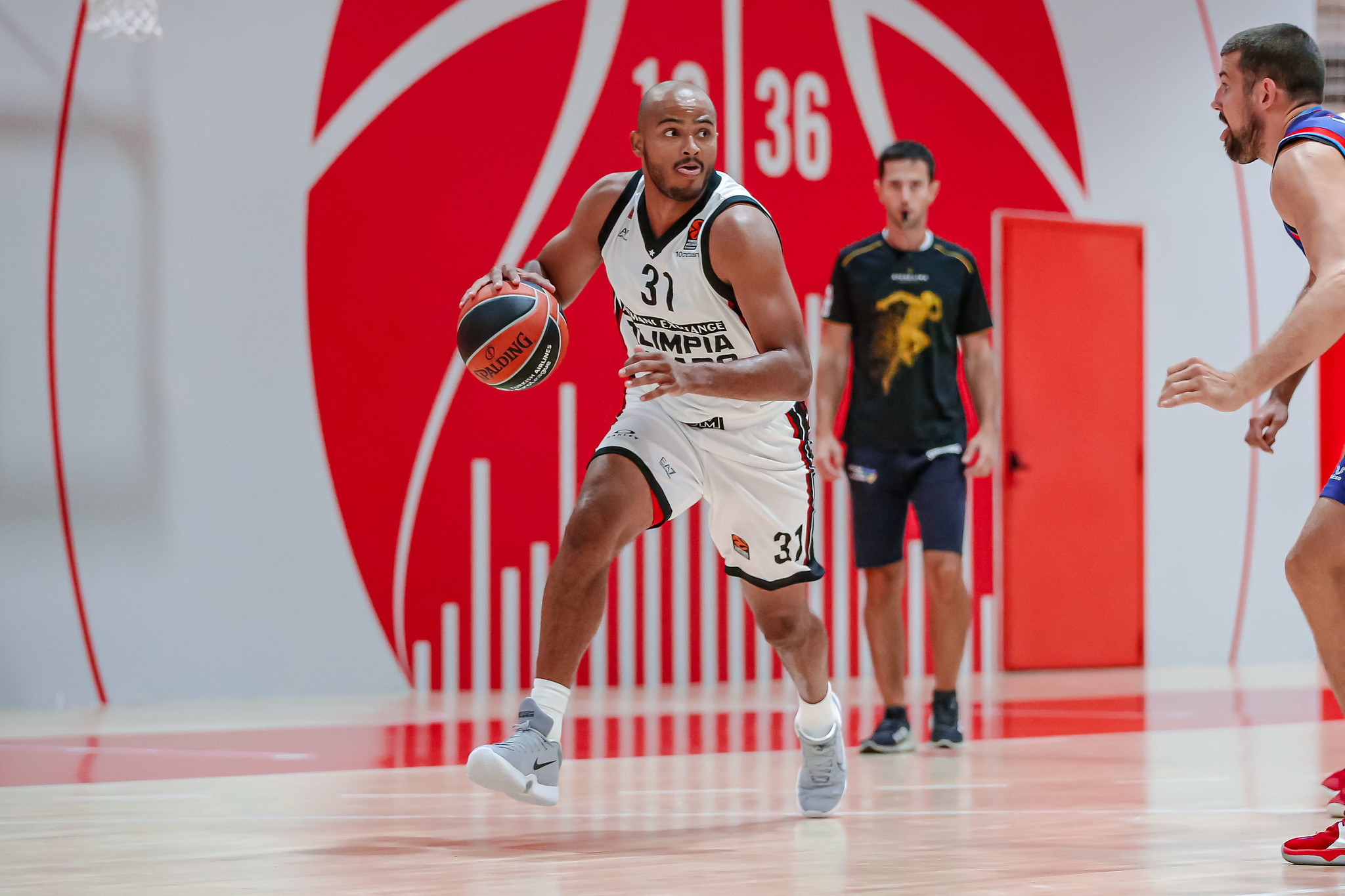 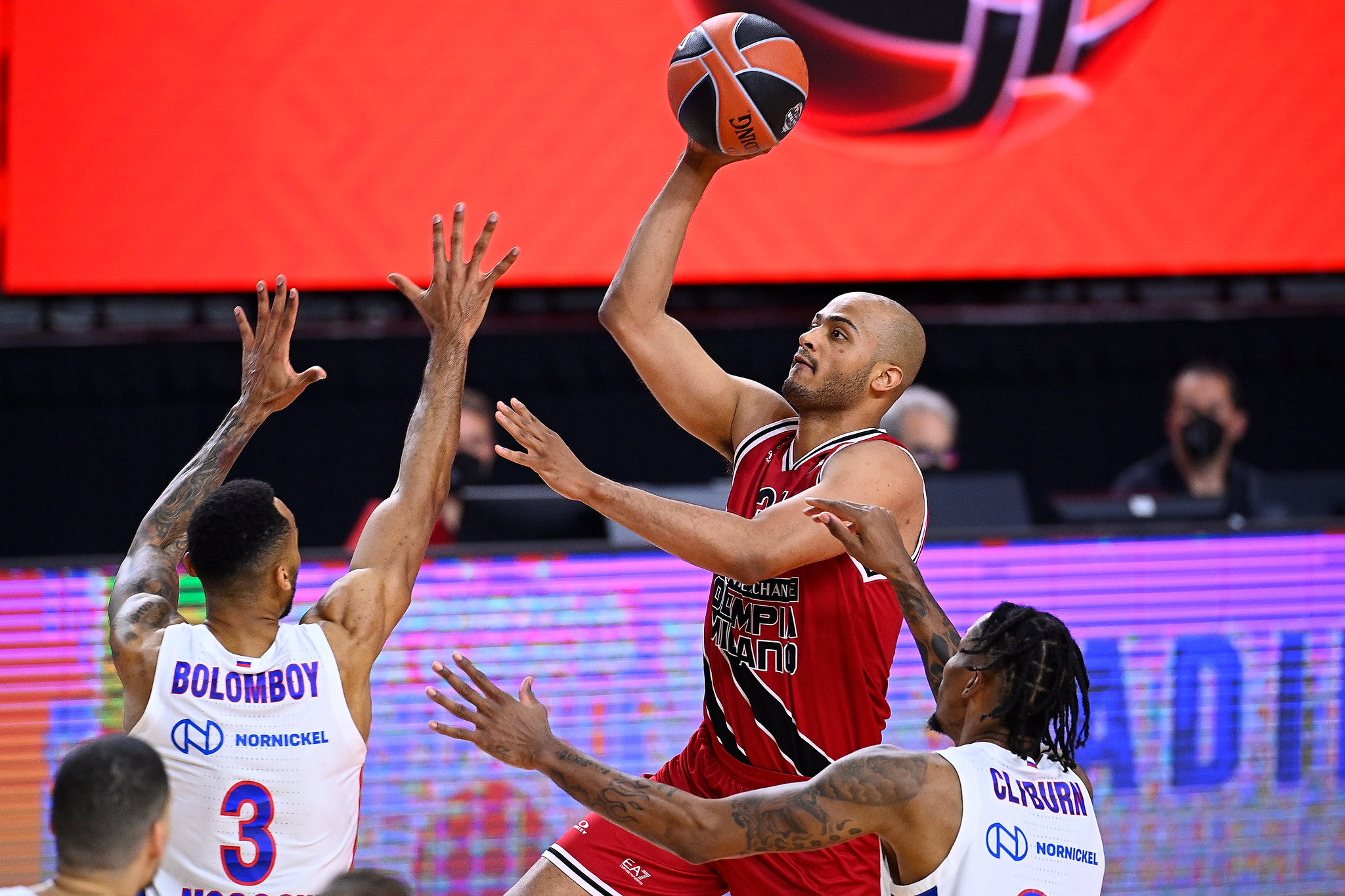 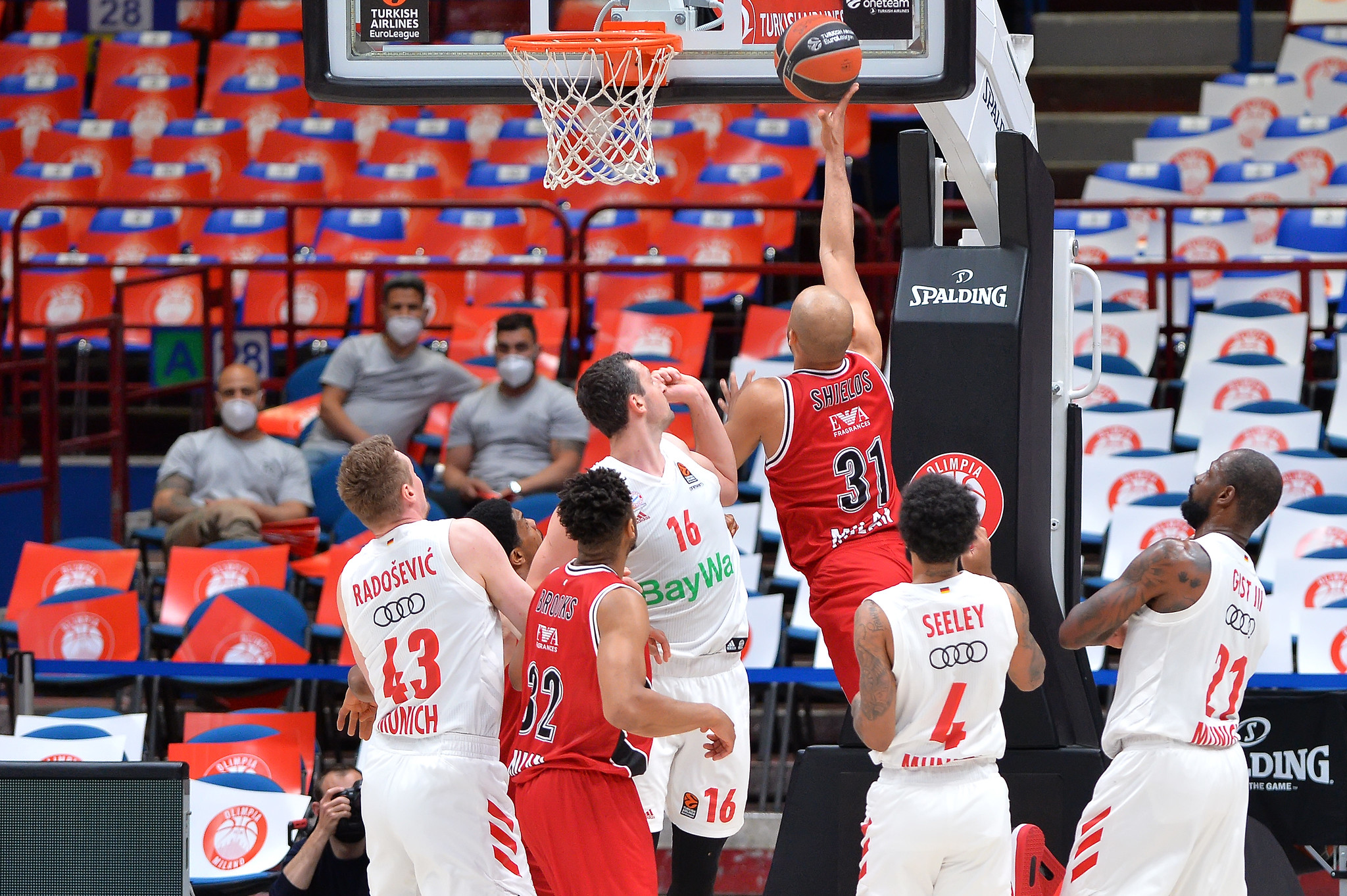