“Happy and excited to be part of this project”: Malcolm Delaney is coming to Milan 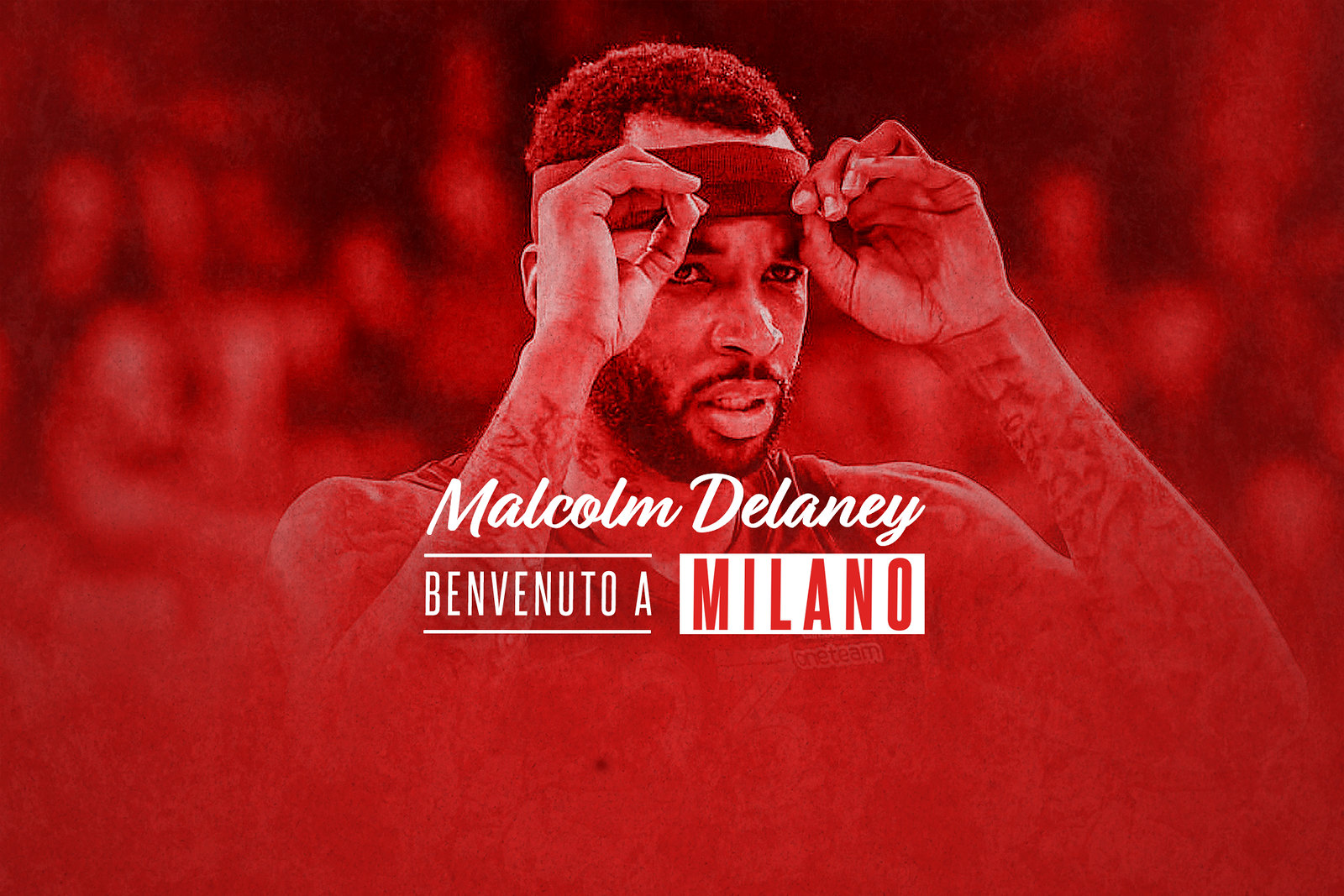 Olimpia Milano has reached a 2-year deal with the point-guard Malcolm Delaney, born in Baltimore, Maryland, on March 11, 1989, 1.91 mt. tall, coming from Barcelona. “I just want to say how happy and excited I am to start a new journey and challenge for myself, as well as being a part of a powerful project being put together by a historic club – Delaney said -. I can’t wait to get to my new home, in the great city of Milan.” “Malcolm Delaney is a proven player, he’ll bring to us winnining mentality and experience – Olimpia’s general manager Christos Stavropoulos says – We identified very early that he was player we needed and we are happy he will be part of our team.”

Here we have the official welcome video