“Excited by this new chapter”: Shelvin Mack is coming to Olimpia Milan 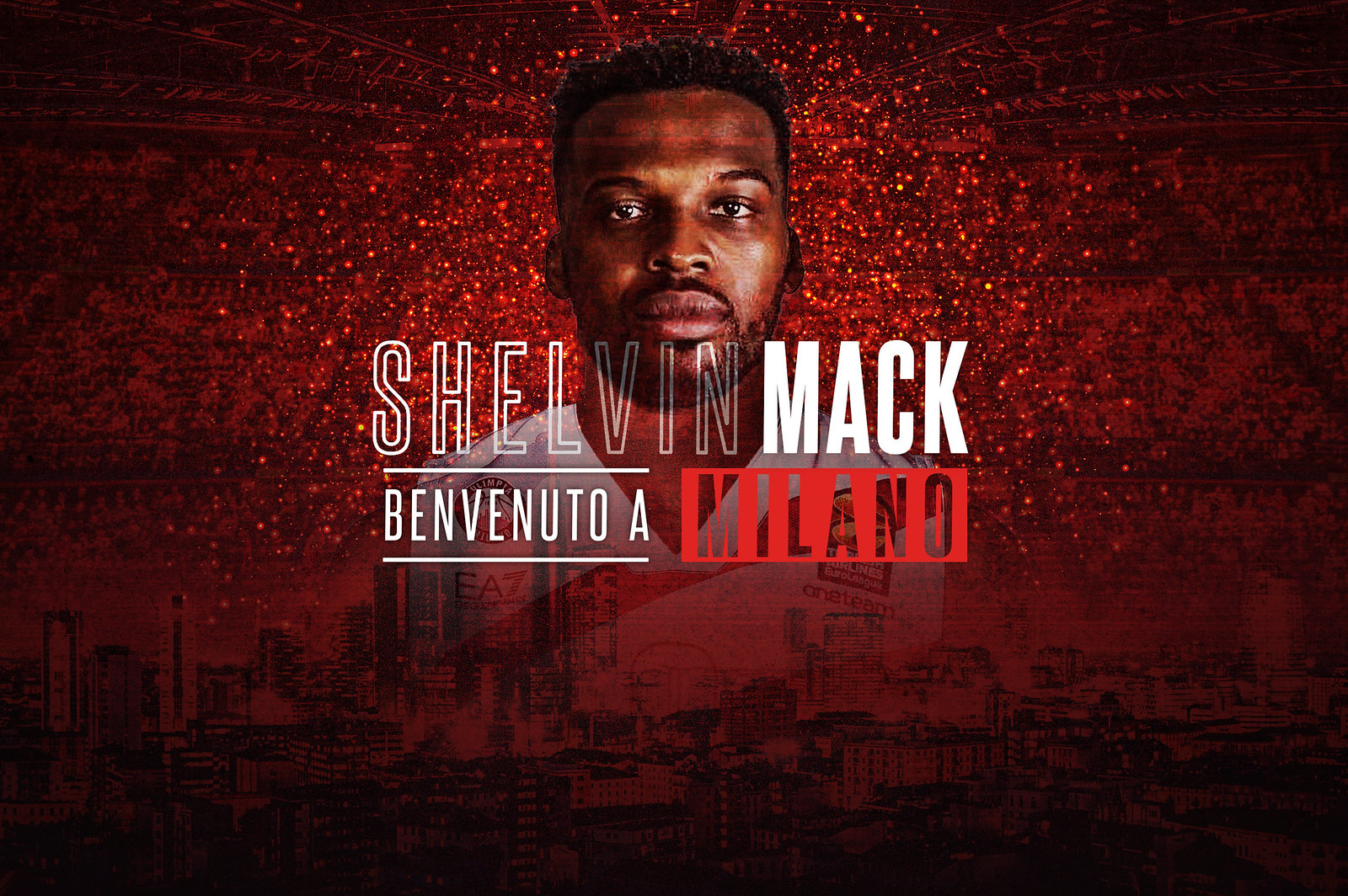 Pallacanestro Olimpia Milan has signed a 2-year contract with Shelvin Mack, a 1.91 mt point-guard, born on April 22, 1990, in Lexington, Kentucky, coming from the Charlotte Hornets. “I’m looking forward to the unbelievable opportunity that I have with Olimpia Milan. I’m really excited for this new chater of my career, while competing at this high level,” Shelvin Mack said. “We are happy to welcome Shelvin Mack, who chose Milan to start his European career. We wanted to bring him aboard because of his leadeeship skills, his defense and because he’s a proven winner. Those traits will help the team to find its identity and to grow as a group,” Christos Stavropoulos, Olimpia’s general manager, said.

HIS CAREER – Shelvin Mack played at Bryan Station High School in Lexington, Kentucky, until 2008 when he began playing for the Butler University in Indianapolis, coached by current Boston Celtics head coach Brad Stevens. In 2008/09, he was named in the Horizon League All-Newcomers team, scoring 11.9 points per game. In 2009/10, he averaged 14.1 points per game while Butler reached the NCAA championship game, losing it against Duke. In 2010/11, he was in the All-Horizon League second team, score 16.0 points per game and reached once more the NCAA championship game, losing it with Connecticut. In that NCAA Tournament run, Mack scored 30 points against Pitt in the second round, 27 against Florida in the Regionals final and 24 in the semifinals against VCU. In the 2011 draft, he was chosen by Washington with 34th pick. In the NBA, he played with the Wizards, and also in Philadelphia, Atlanta (three years), Utah, Orlando, Memphis and Charlotte. In 2015/16, while with the Jazz, he averaged 12.7 points per game and 5.3 assists. In his career, he has 456 regular season and 30 playoff games played.

NOTES – At Butler, he played along Boston Celtics’ star Gordon Hayward. In 2009, he won the Under 19 gold medal with the U.S. National Team.