Ben Bentil is in Milan: “This club is a great opportunity, ready to jump in and help” 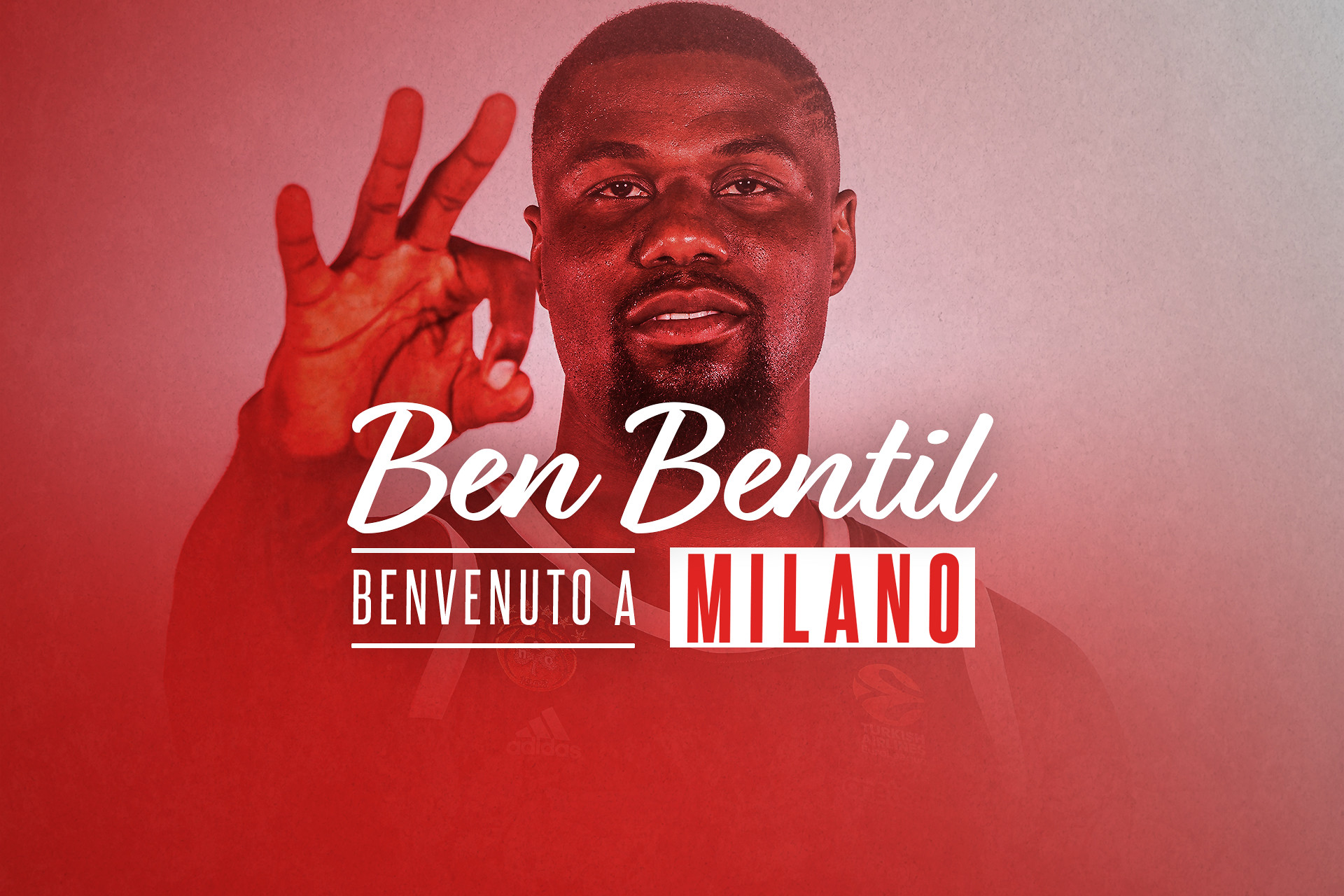 Olimpia Milano has reached an agreement with Ben Bentil, born in Sekondi, Ghana, on March 29, 1995, 2.04 mt. tall, power forward-center, coming from Istanbul’s Bahçeşehir Koleji, after spending the two previous seasons with Panathinaikos Athens. “The addition of Ben Bentil allows us to add to the team a young, athletic, versatile player with some EuroLeague experience who will also be useful in many different ways,” says general manager Christos Stavropoulos. “Just to get the call from this club and help the team achieve what it wants to achieve is a blessing. For me this is a great opportunity and so I’m ready to jump in and help right away. I can’t wait to get started.”

HIS CAREER – Ben Bentil began playing his basketball career in his native Ghana and moved to the United States through the Hoops Care Association when he was 15 years old to attend the Haverford School in Pennsylvania and later St. Andrew’s School in Delaware. In 2014, he moved to Providence College. In his second college season, he averaged 21.1 points per game and led the Big East conference in points per game, field goals and free throws made, and averaged 7.7 rebounds per game. He was named Most Improved Player and to the 1st All-Big East Team. He had a career-high of 42 points, against Marquette. In 2016, he declared for the NBA draft and was selected by the Boston Celtics at number 51. He eventually had stints in Indiana and Dallas in the NBA, in Fort Wayne in the G-League, Xinjiang in China, Chalon in France, Bilbao in Spain. Before the 2018/19 he moved to Peristeri Athens where he averaged 12.5 points and 6.7 rebounds per game. In the summer of 2019, he moved to Panathinaikos where in two years he played 54 EuroLeague games with 258 points scored and 128 rebounds captured. In 2021, he helped the team win both the Greek Cup and the Greek championship with Panathinaikos (he scored 28 points in Game 3 of the championship series against Lavrio). In 2021/22, he was playing for Bahçeşehir Koleji in Turkey averaging 12.0 points and 4.4 rebounds per game.

NOTES – Bentil in 2017, when he was playing for the Dallas Mavericks, the first native Ghanaian player to appear in an NBA game.