Olimpia with a tremendous effort got the big come from behind win in Barcelona, 75-73 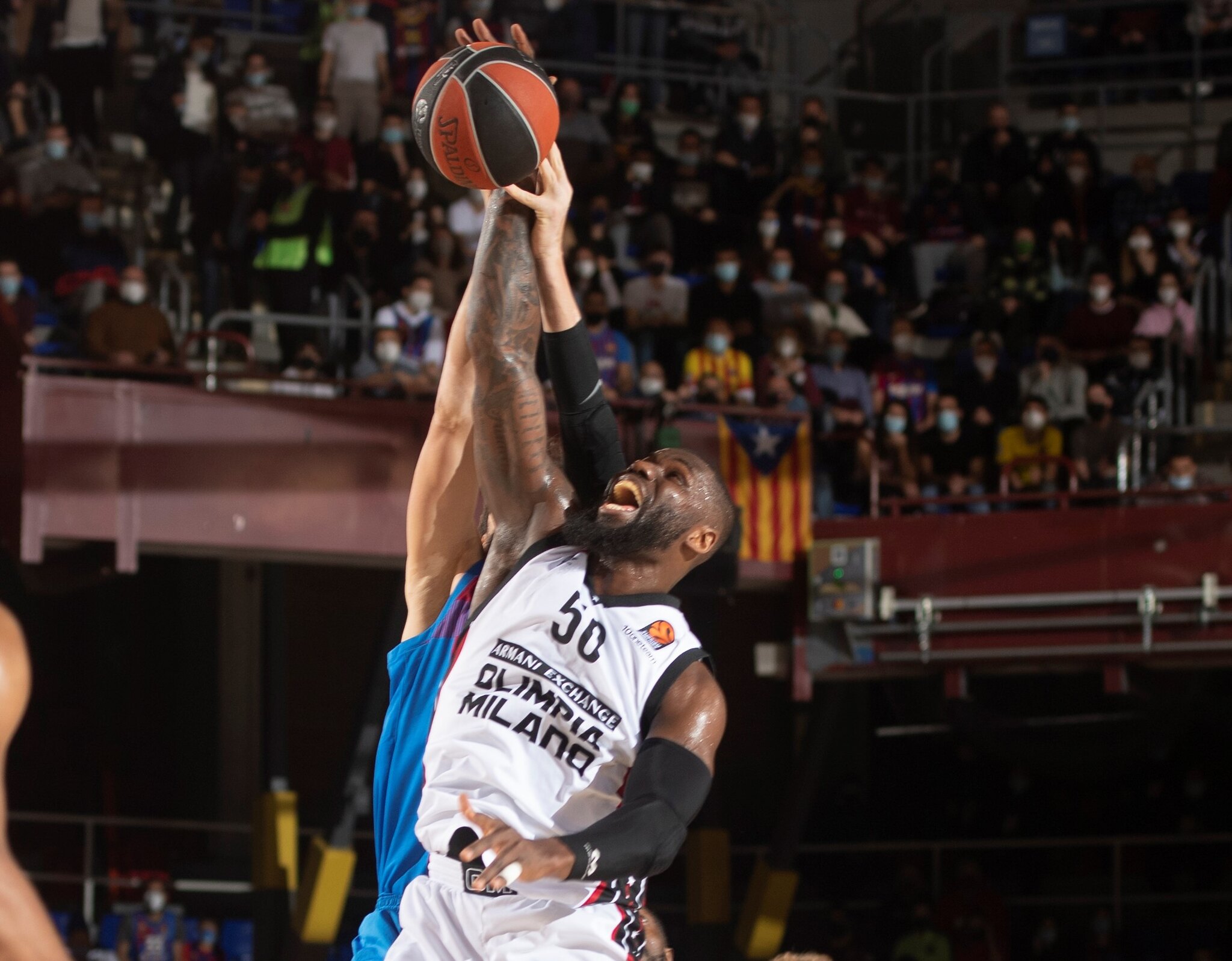 Olimpia played a tremendous game in Barcelona, winning 75-73, after producing a terrific effort at both ends of the floor. A 28-point fourth quarter turned the game around and in the closing possessions, Devon Hall made a huge mid-range jumper from the corner and Malcolm Delaney completed a stellar second half with the three that basically closed the deal for Milano. He had a 14-point second half, went 4-for-5 from three and took the baton from Sergio Rodriguez who set the tone in the first half. He had 15 points, and allowed Olimpia to return to the locker room at the half up by six. “We had a horrible third quarter. The pressure was overwhelming. We could not do anything offensively for a long stretch,” Coach Messina said. Barcelona went down by eight points, responded with a 9-0 run and a little bit later had another 10-0 run for a 19-2 start that earned the home team a nine-point lead. But Olimpia didn’t give up. It stayed in the game. Jerian Grant made a couple of baskets in a overall incredible defensive night. The fourth quarter belonged to Milano. “Malcolm Delaney made some terrific plays not only in crunch time, but also to help us come back in the game. But the whole team, the defense, I remember one moment where we had four or five straight possessions of very good defense, we rebounded, Chacho in the first half was great in giving us the lead,” Messina added. “We came in with the mentality that we can win. But like coach said, we’ve been having a lot of players recover from Covid, some injuries, so we just wanted to keep it close and then in the fourth quarter try to make a push. These are the games we lost last year. I think we were in the same situation here last year and then they went on a, 20, 21-0 run. So to get to our ultimate goal, these are the wins we’ve got to get on the road,” Delaney said. 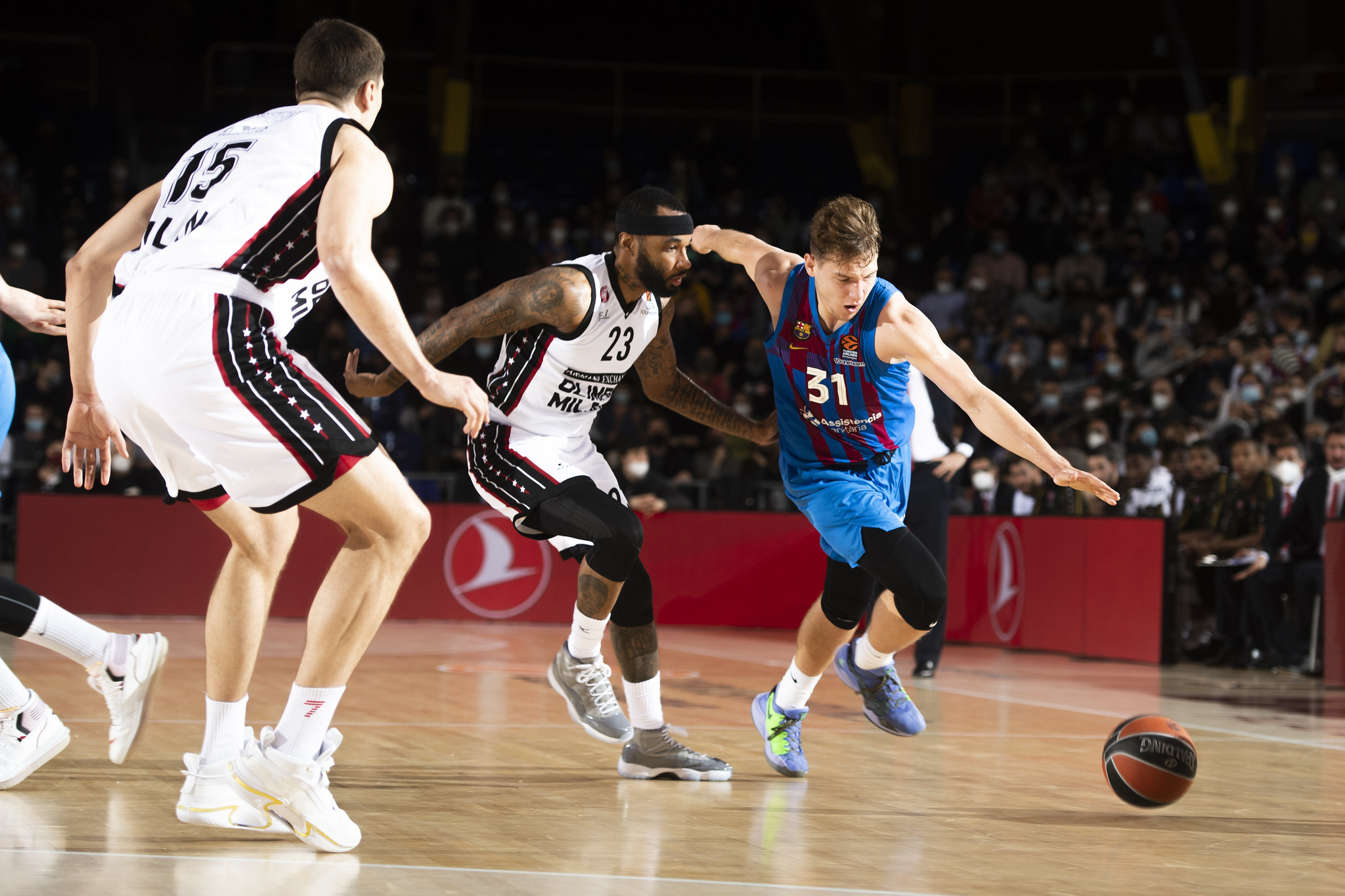 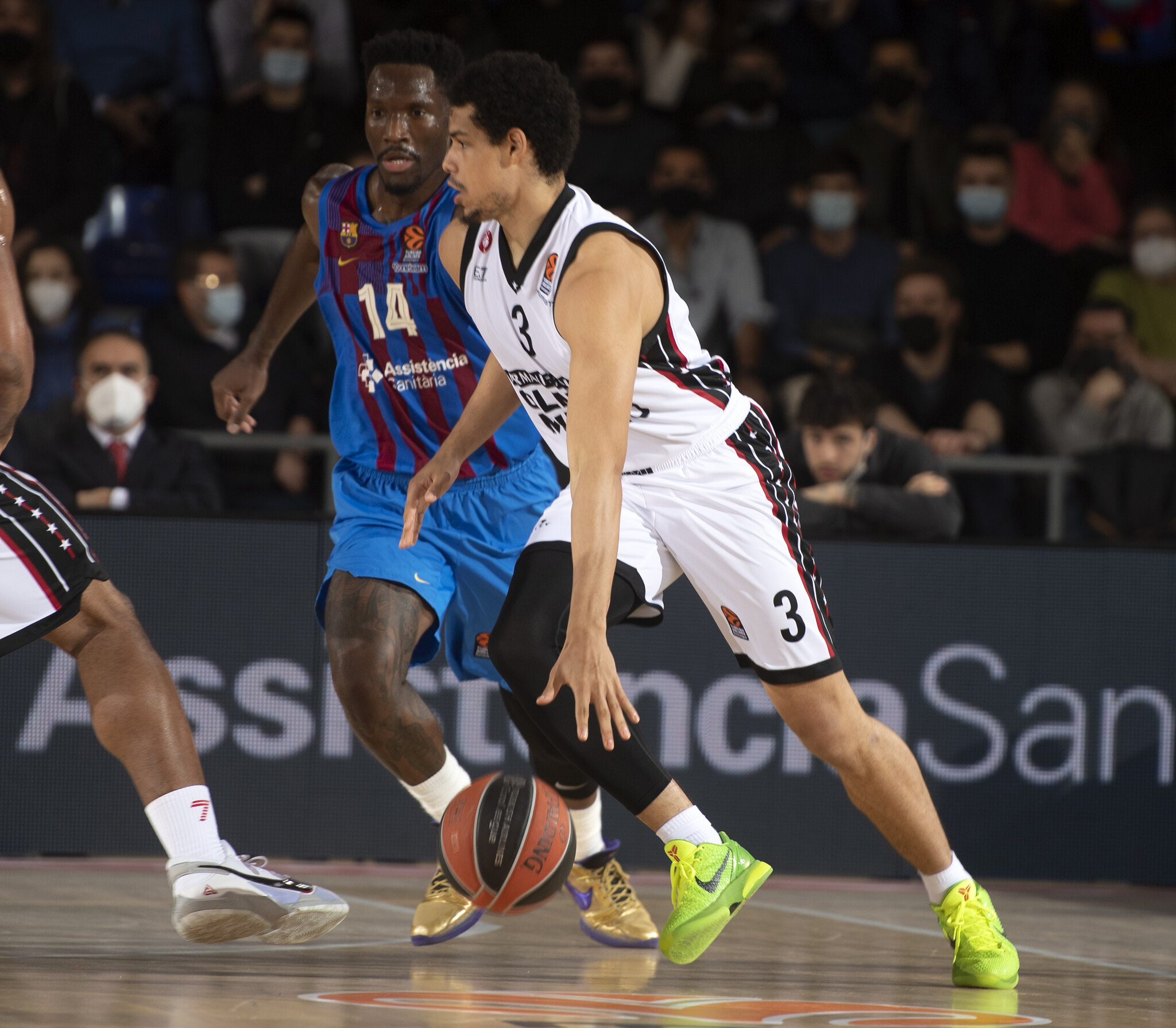 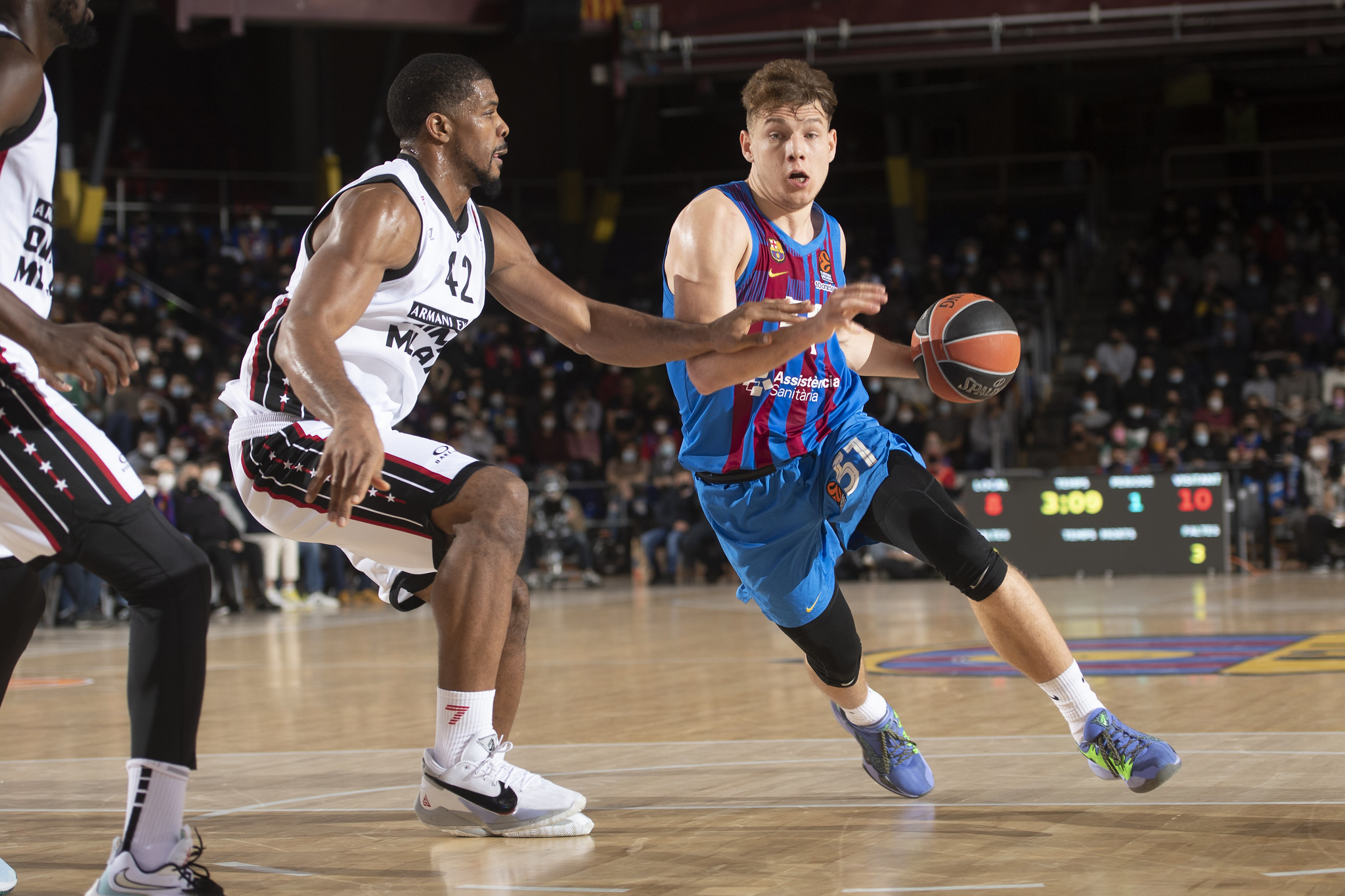