The “MIKE D’ANTONI NIGHT” is coming. On Friday, March 13th, during the halftime of the Euroleague game between EA7 and Unicaja Malaga, Mike D’Antoni’s career in Milano will be celebrated by Pallacanestro Olimpia EA7 Emporio Armani Milan and his jersey number 8 will be retired officially. Mike D’Antoni will attend the ceremony accompanied by his family.

It’s going to be a special day for Olimpia “because we are going to celebrate with a little tribute, all together, the greatest player of our history, the one that – more than anybody else – showed the traits of the perfect Olimpia player: charcater, courage, unselfishness, leadership, longevity”, President Flavio Portaluppi said.

Born in Mullens, West Virginia, on May 8th, 1951, of Italian heritage, Mike D’Antoni attended Mullens High School, then Marshall University and was drafted with the number 20 in 1973 NBA draft. He eventually play for Kansas City, San Antonio, St.Louis in now-defunct ABA, before moving to Milan. While in Milan, he won 5 italian championships (1982, 1985, 1986, 1987, 1989), two Euroleague titles (1987 and 1988), one Korac Cup (1985), two Italy Cups (1986 and 1987). He led Olimpia to 8 consecutive Italian league finals (9 overall), three Euroleague finals and one more Cup of the Cups final. He’s the All-time Olimpia leading scorer, the first in games played, assists and steals (and also field goals made). He played one European championship with the Italian National team.

After retiring in 1989,, at 38, he immediately became Olimpia’s head coach and led the team to one championship finals, one Euroleague Final Four, one Italy Cup final and won the 1993 Korac Cup. Eventually he moved to coach Treviso, Denver in the NBA, Treviso again (he won two Italian championships and one European Cup during his stay there), was named NBA’s Coach of the Year while in Phoenix, and coached also New York and the Los Angeles Lakers. 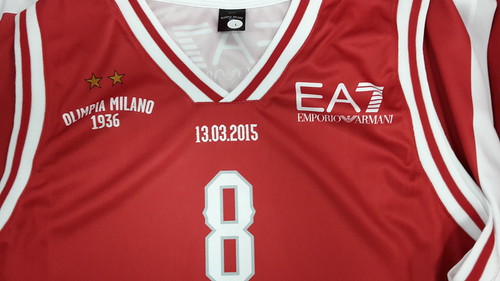 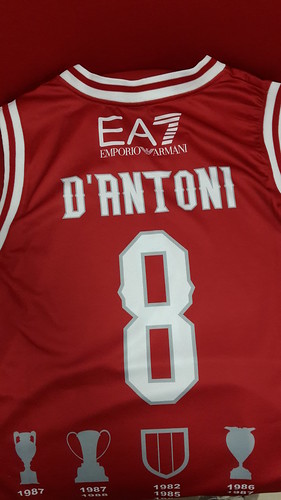