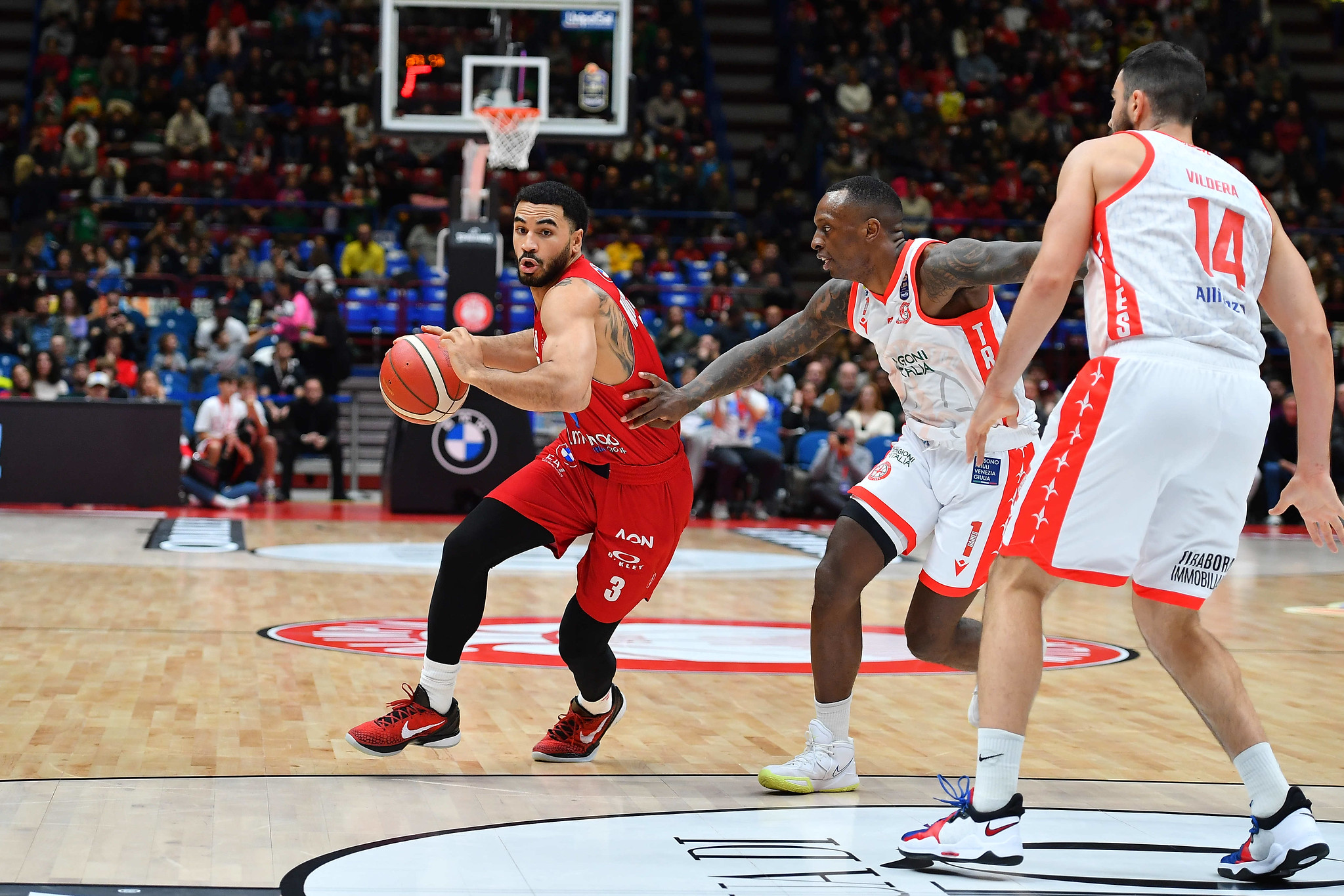 Olimpia set the tone early in the second half after a struggling second quarter and took control of the game against Trieste winning 98-81 in the end. Max Mitrou-Long was instrumental one more time with 23 points and seven rebounds. He was the engine who ignited the fast real and hit some three. Two of them helped the team close the first half close to the opponent. The rest determined the decisive run late in the third quarter. Paul Biligha and his energy, some clutch plays by Kevin Pangos and Nik Melli energy to start the second half were also crucial factors in the game. Olimpia won its 26th consecutive home game in the Italian game, a streak that dates back to the entire last season. “We needed to play like we did in the second half. We had 24 assists because we made shots. When you make shots the good passes become assists, indeed,” Coach Messina said. Samuele Miccoli, a 16-year old guard, scored the first points of his young career at the end. He entered the game to let Mitrou-Long receive his deserving standing ovation. “He turned the team on, he turned the crowd on. Teammates appreciate his efforts, the enthusiasm even when his engine is running too much. Hopefully he can keep going and even improve further,” Messina added. The Coach talked about the injury bug too, pointing out that Billy Baron is the only one close to a return next Sunday probably. “Tim Luwawu-Cabarrot can help us now. He has National Team experience, he spent years in the NBA and can play Shields and Datome natural position as a small forward so he can help the team get over the hump.” 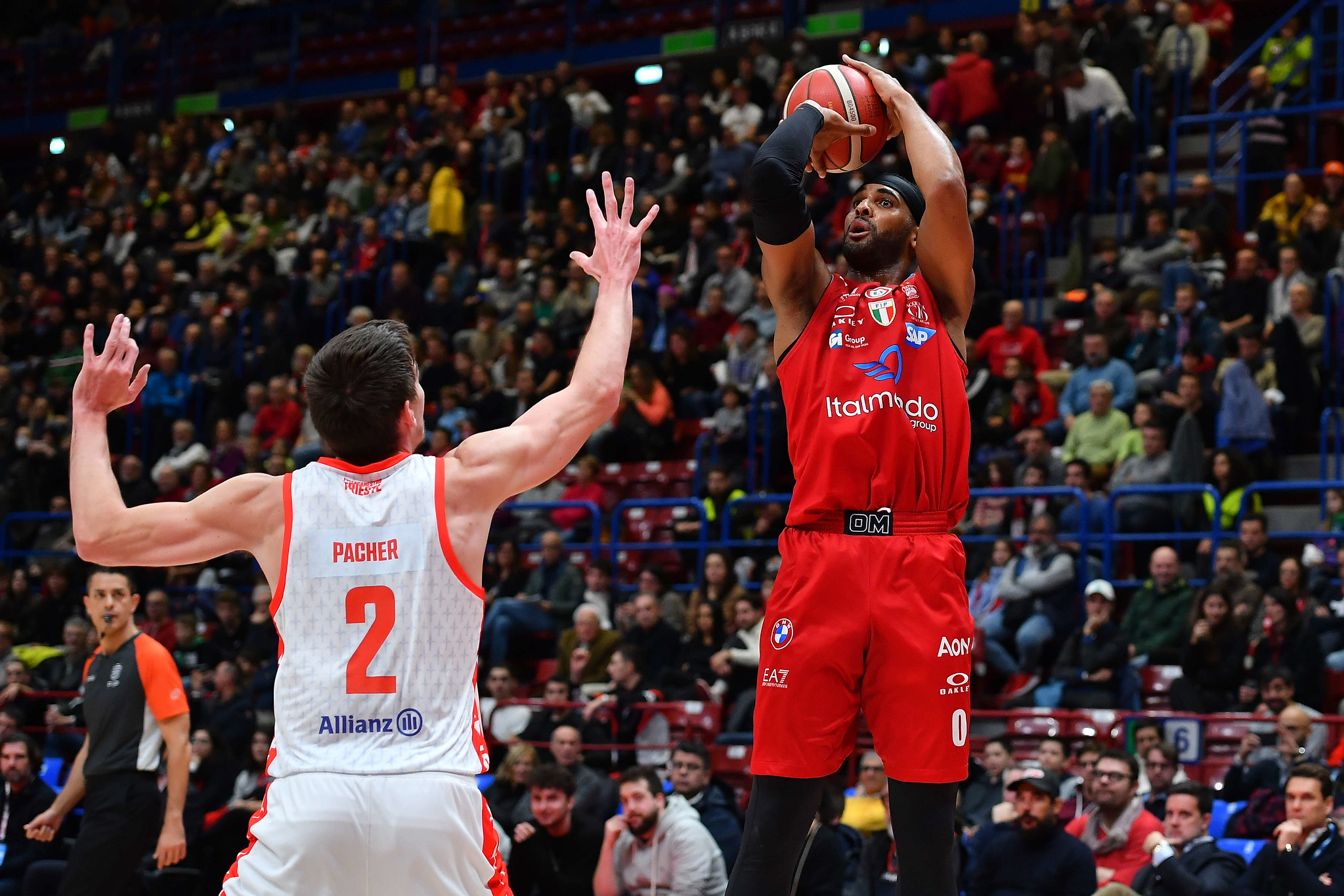 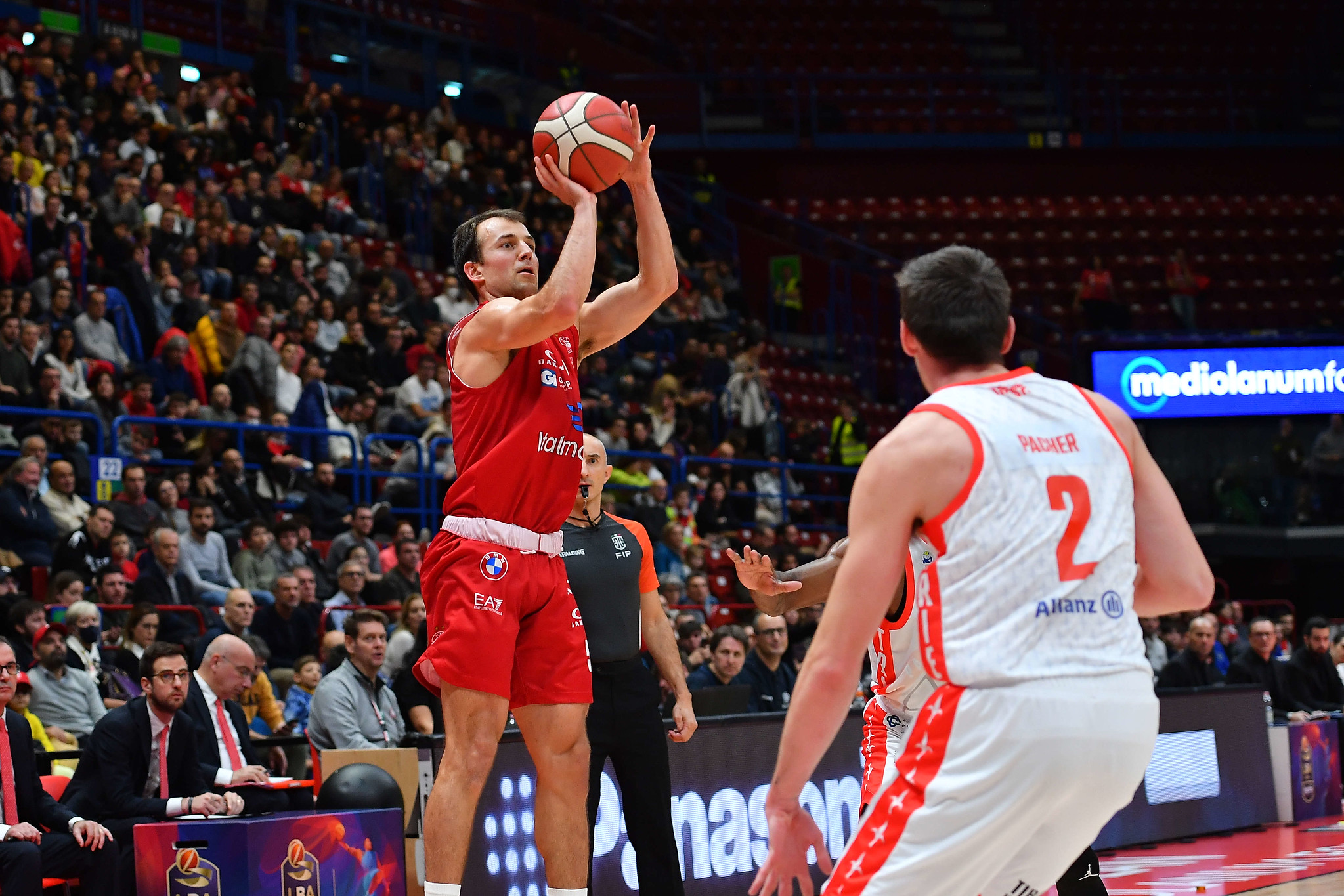 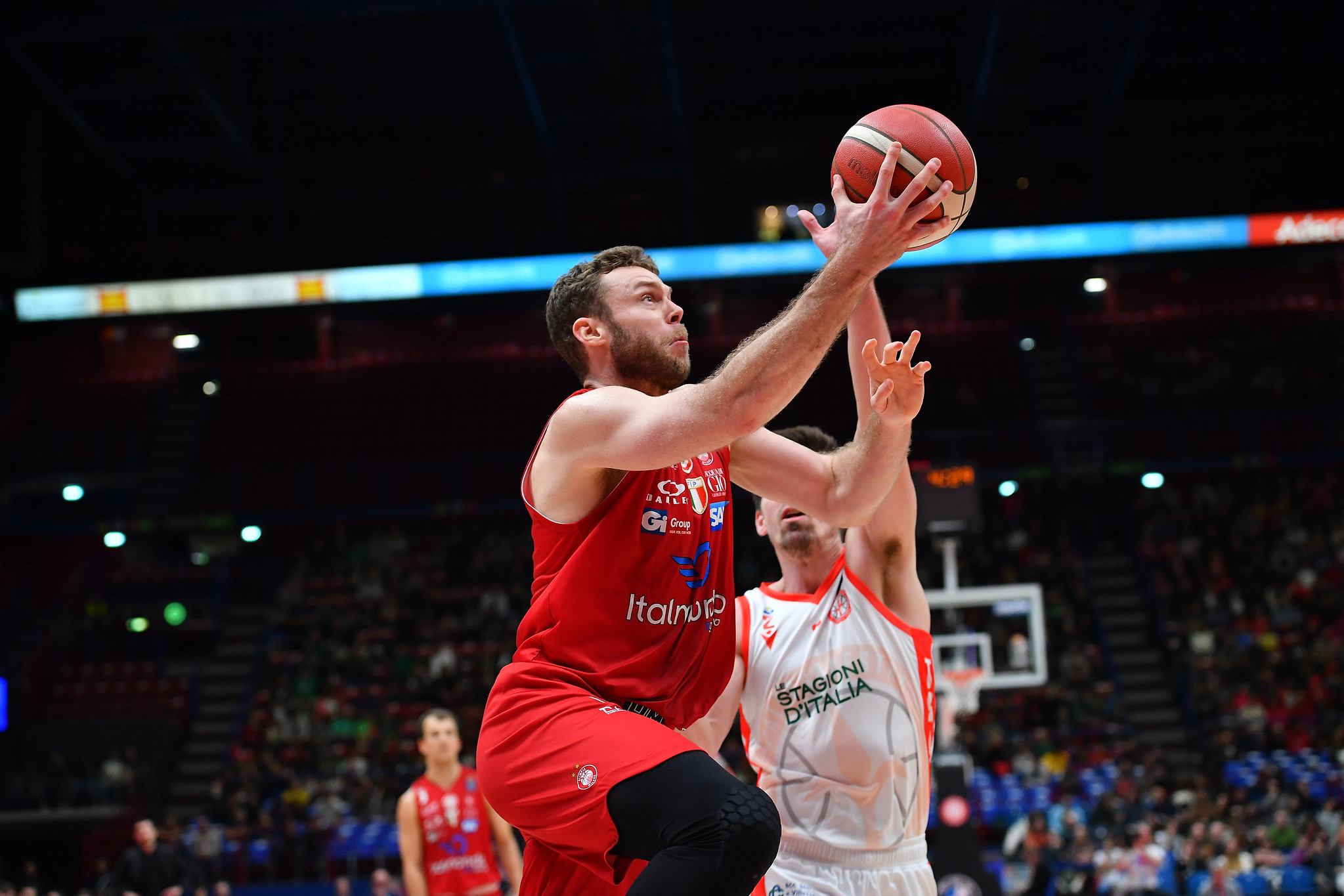