Giorgio Armani thanks Luis Scola: “It’s been an honor to have him on our team, I hope to see him at the Olympics” 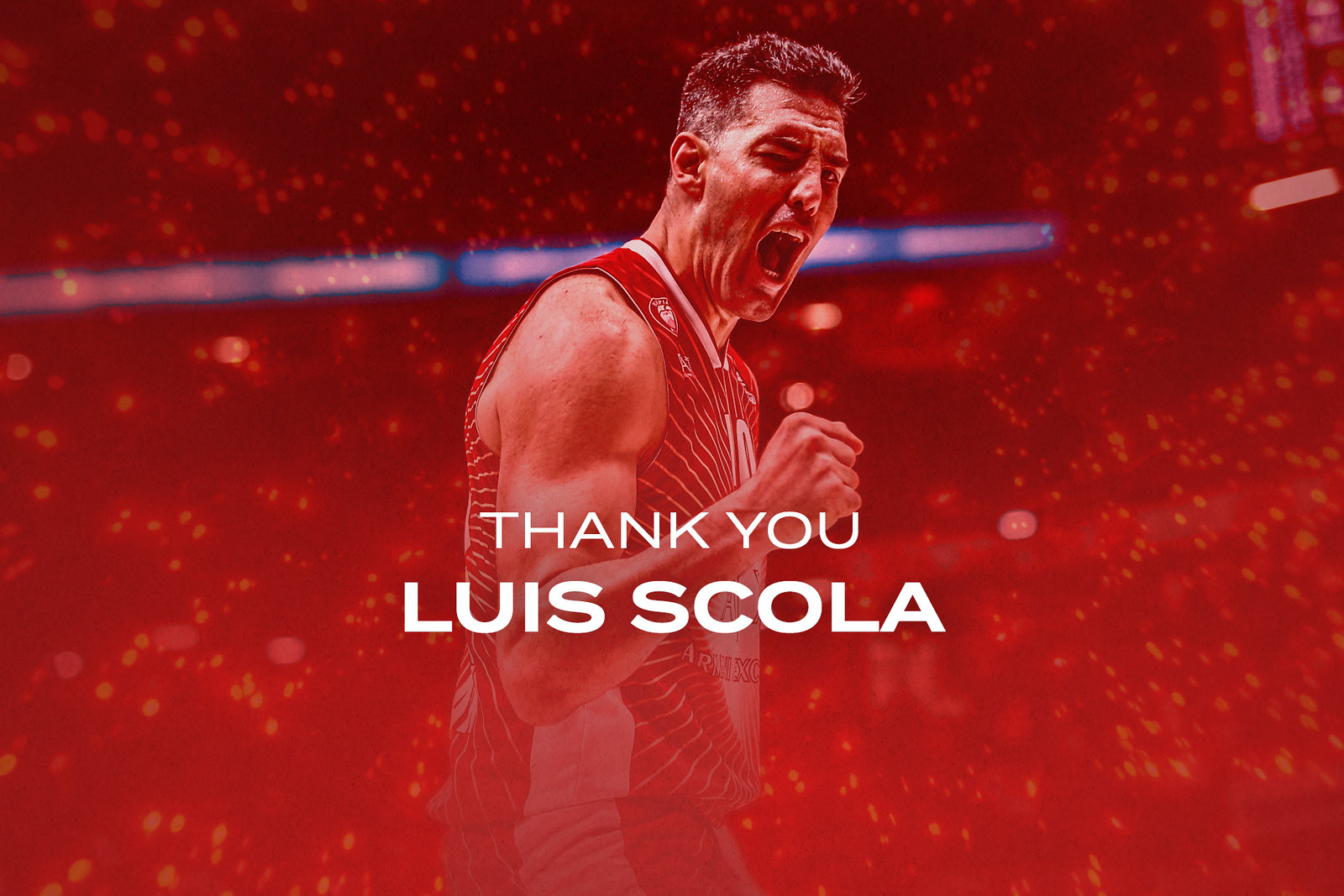 Luis Scola has issued the following statement: “After deep thoughts, I made the first decision regarding the next season. I have chosen not to play in the EuroLeague anymore, neither in Milan nor with another team. I want to thank Olimpia for giving me this opportunity, it was a fun year in which I experienced a good environment where I felt right at home. On the other hand, I have not decided whether to retire from basketball for good or keep playing in another competition. I’ll make a final decision during the next few weeks”.

Statement from Mr. Giorgio Armani and Olimpia Milan: “Luis Scola is a great champion and it was a great honor to have him on our Olimpia basketball team – Mr. Giorgio Armani said – In his long career, he has honored the sports and human values ​​in which we have always believed, and during the recent months he has shown how seriousness and dedication allow to reach unexpected goals. For this I thank him, wish him all the best and hope to see him on the court at the next Olympics.”