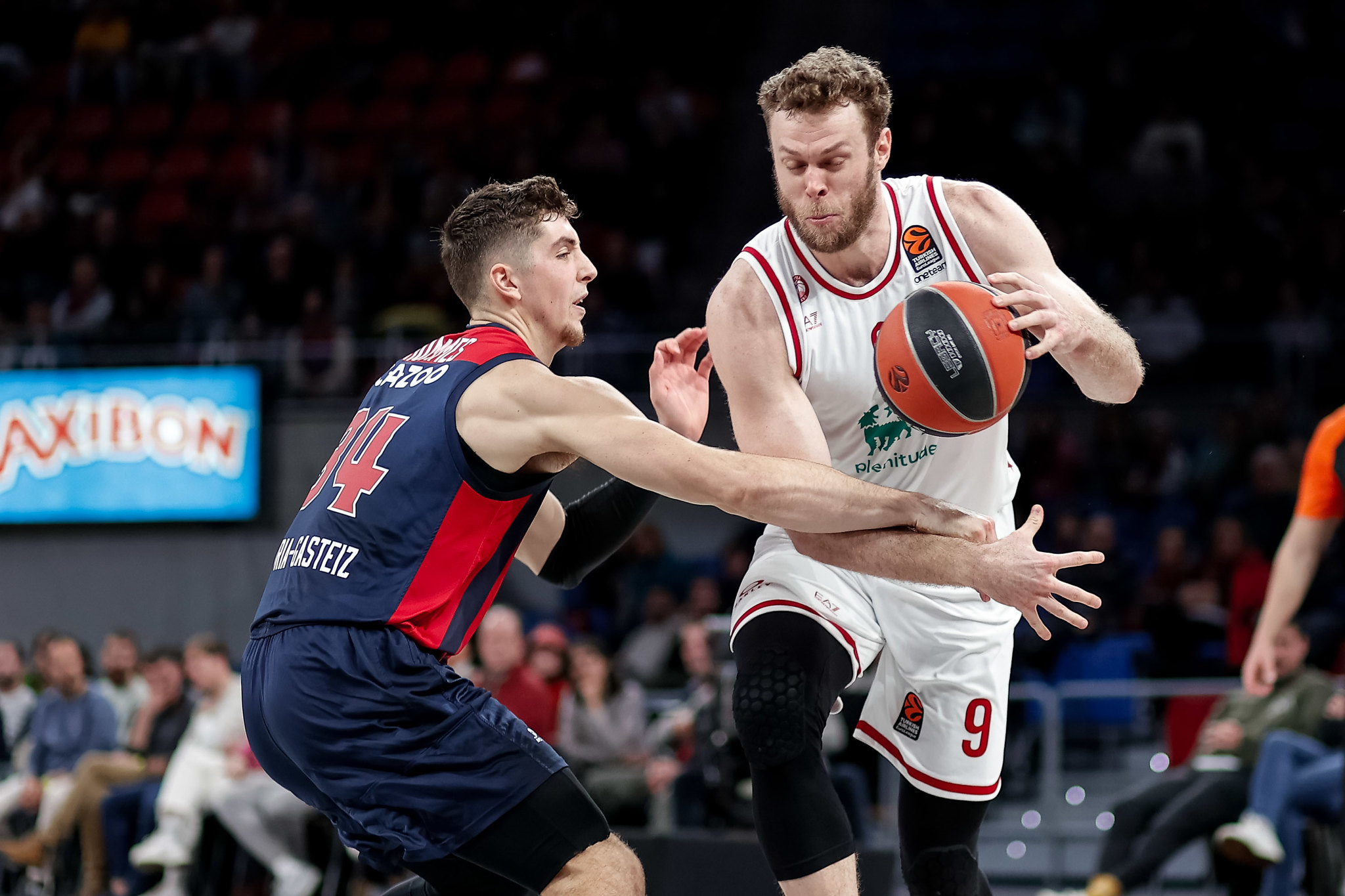 Baskonia opened up a 15-point lead in the first quarter. Then Olimpia attempted several comebacks but never got within less than five points. In the end it was a 78-62 defeat. Olimpia was able to hold the opponent more than 20 points below his season average at home but it was impossible to win with […]

Coach Messina before the Vitoria’s game: “For us each and every game should be approached like a Game 5”

A big defensive effort and controlling the tempo will be two crucial aspects of Olimpia’s game in ...

Olimpia Milano and the Laureus Sport for Good Italia Foundation are joining forces for the fifth con...

Olimpia led wire to wire, made 14 threes and Baron returned in a convincing 93-80 win

This time, it was the offense that help Olimpia win the game in Treviso 93-80. Olimpia made 14 three...

During the second half of last Thursday’s EuroLeague game against Fenerbahce Istanbul, Kevin P...

Coach Messina had the answers he was looking for, but against league leading Fenerbahce it is not enough

League leading Fenerbahce is in Milan, Coach Messina: “For us it is a matter of heart, effort and respect”

After collapsing during the second half of the Efes’ game, Olimpia will resume playing against the...

After a promising first half, Olimpia collapsed before Efes

The first half was a promising one. Olimpia ended it tied up with the two-time defending champions o...

The defending Champions of Efes are in Milan, Coach Messina: “We want to improve and play with personality”

The second week with two EuroLeague rounds begins with a huge challenge since Anadolu Efes, the back...

Olimpia set the tone early in the second half after a struggling second quarter and took control of ...