Coach Messina had the answers he was looking for, but against league leading Fenerbahce it is not enough 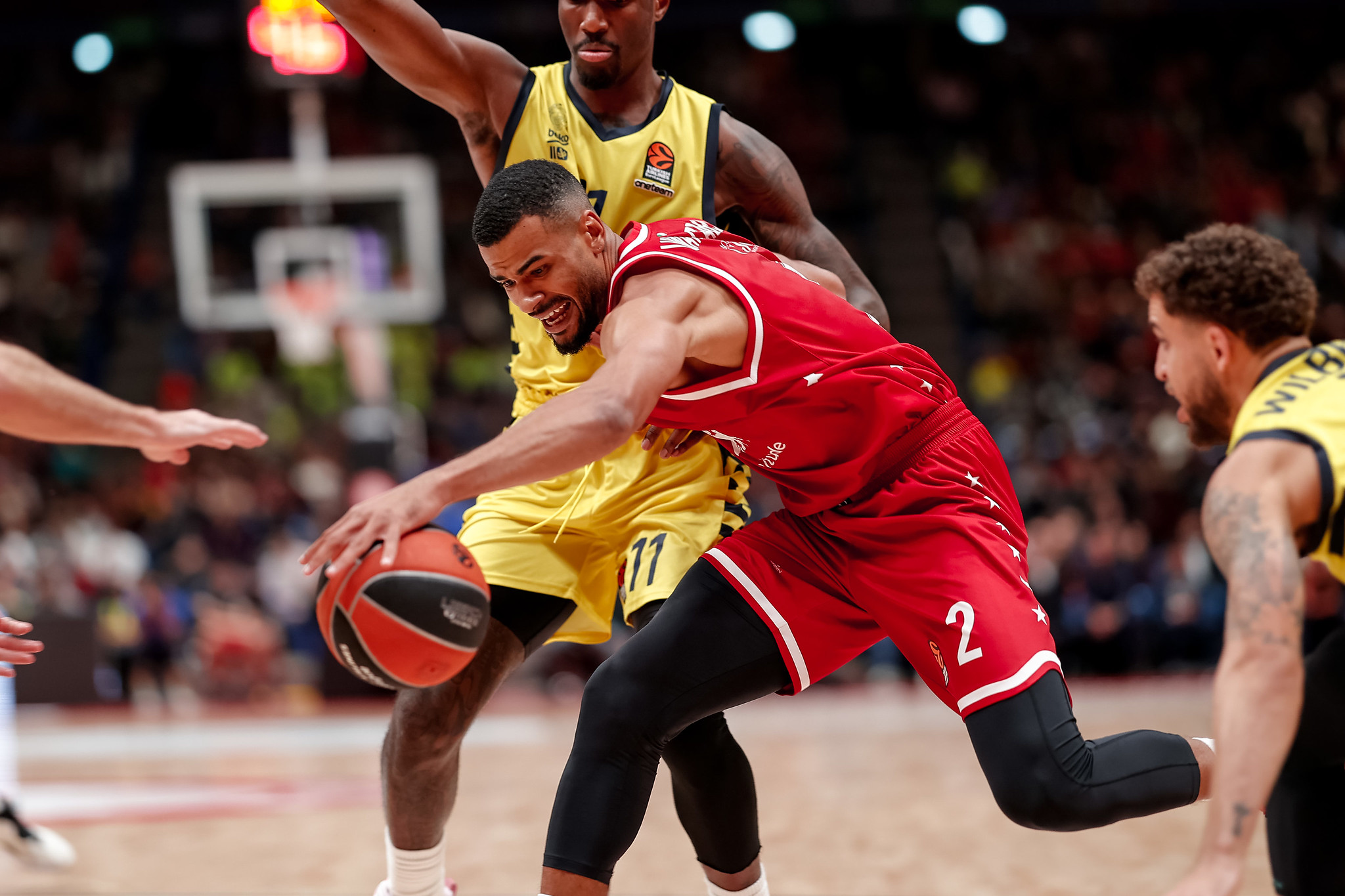 Coach Ettore Messina demanded an answer, a game full of heart, desire, effort against the best team in the EuroLeague so far, the league leading 9-1 Fenerbahce. He had what he asked for, unfortunately it wasn’t enough to break the losing streak and get back on a winning track in a 82-71 defeat. Olimpia played a spectacular first half, led by as many as 16 points. The first 16 minutes actually were great. Fenerbahce was forced to have turnovers, bad shooting percentages and everybody helped in a more versatile lineup featuring Nicolò Melli as the center and Johannes Voigtmann or Deshaun Thomas at the 4 position. Olimpia run the floor, Naz Mitrou-Long was at his best in terms of energy and initiatives and Luwawu-Cabarrot looked a lot more comfortable compared to his debut game. But during the last portion of the first half, Fenerbahce started its comeback, especially at the offensive end of the floor with Nigel Hayes-Davis using his size and in-and-out game. Olimpia stopped to execute offensively for a long time. The margin was reduced to five at halftime and Fenerbahce took control of the game in another complicated third quarter when things got worse because Kevin Pangos left the floor with a right knee injury that looks “very concerning, because he couldn’t bend it,” Coach Messina said at the end. However, Olimpia didn’t give up, hanged in, used the low post game of Hall and Luwawu-Cabarrot, Mitrou-Long made some plays. Somehow, it was capable to stay in the game, attempting a late comeback. In the end, it was an unsuccessful attempt. “We hanged in – Messina said – Silly turnovers, childish turnovers doomed us in the third quarter and cost us the game. We still missed a lot of easy attempts at the rim because we have been unable to finish through contacts, which has been a problem all year long. Obviously we are missing too many shooters at the same time. Now Pangos will be out for a while. Hopefully it is nothing too serious but I’m concerned. Now, Billy Baron will be back, then probably Stefano Tonut. We have to find hope because of this.” 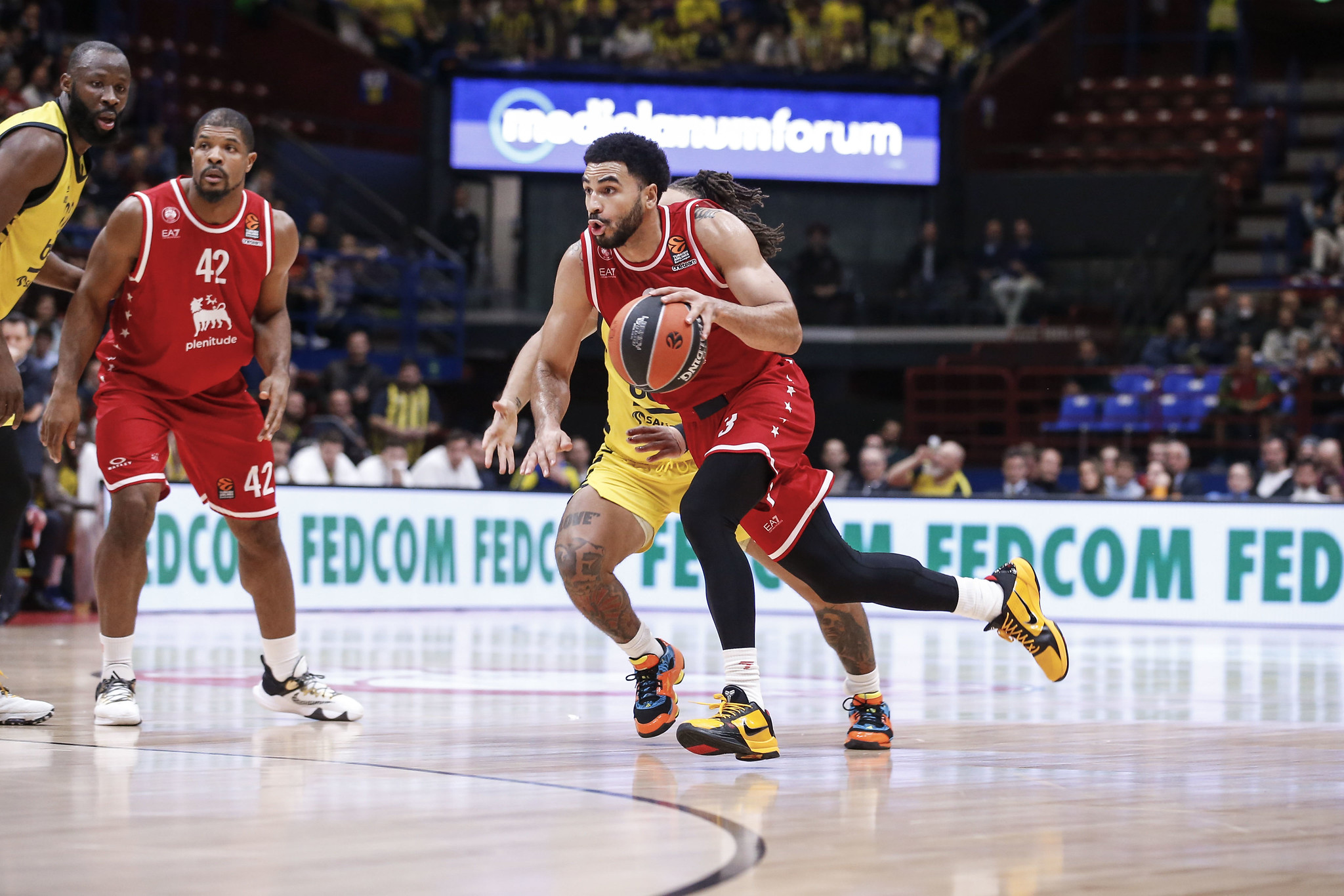 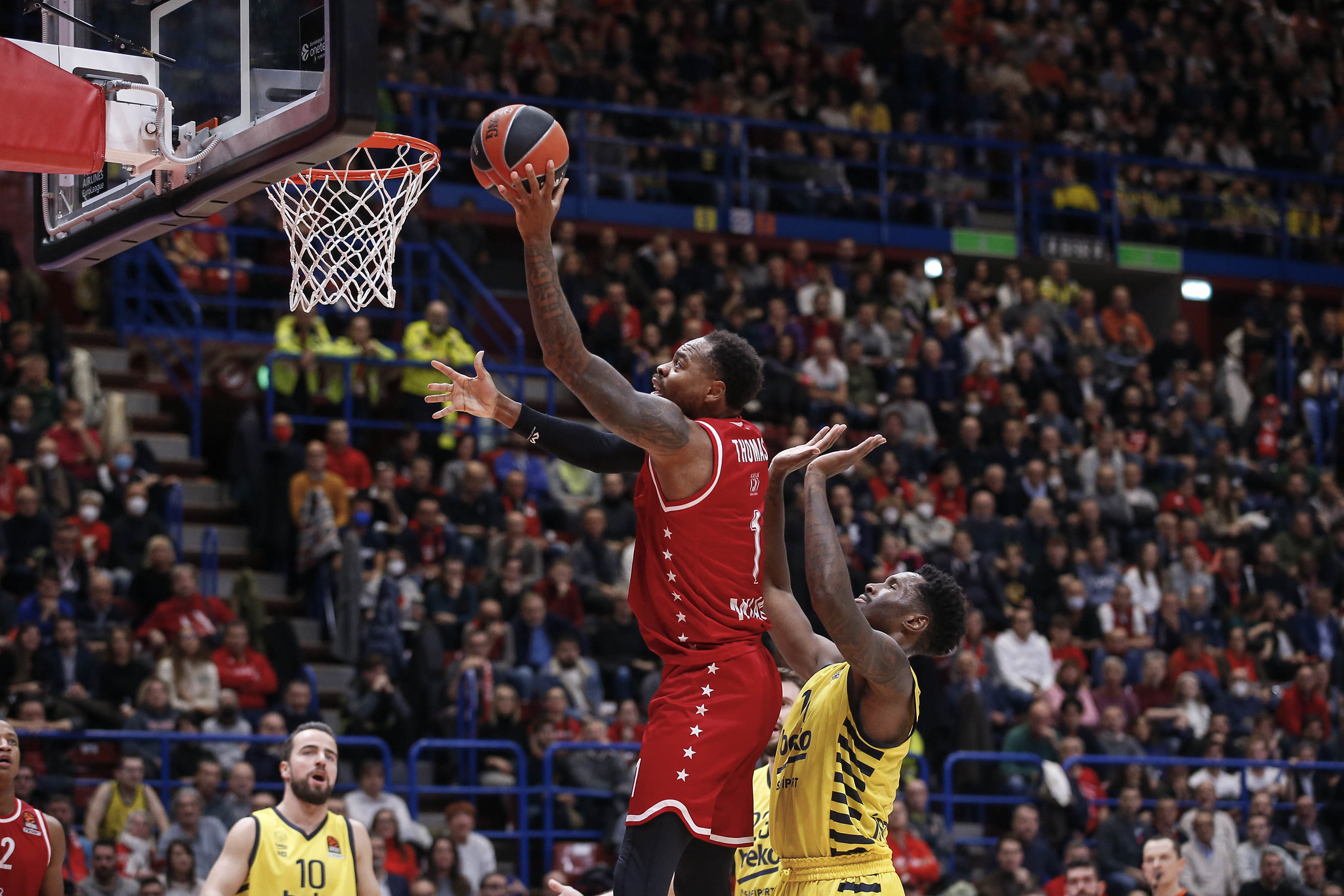 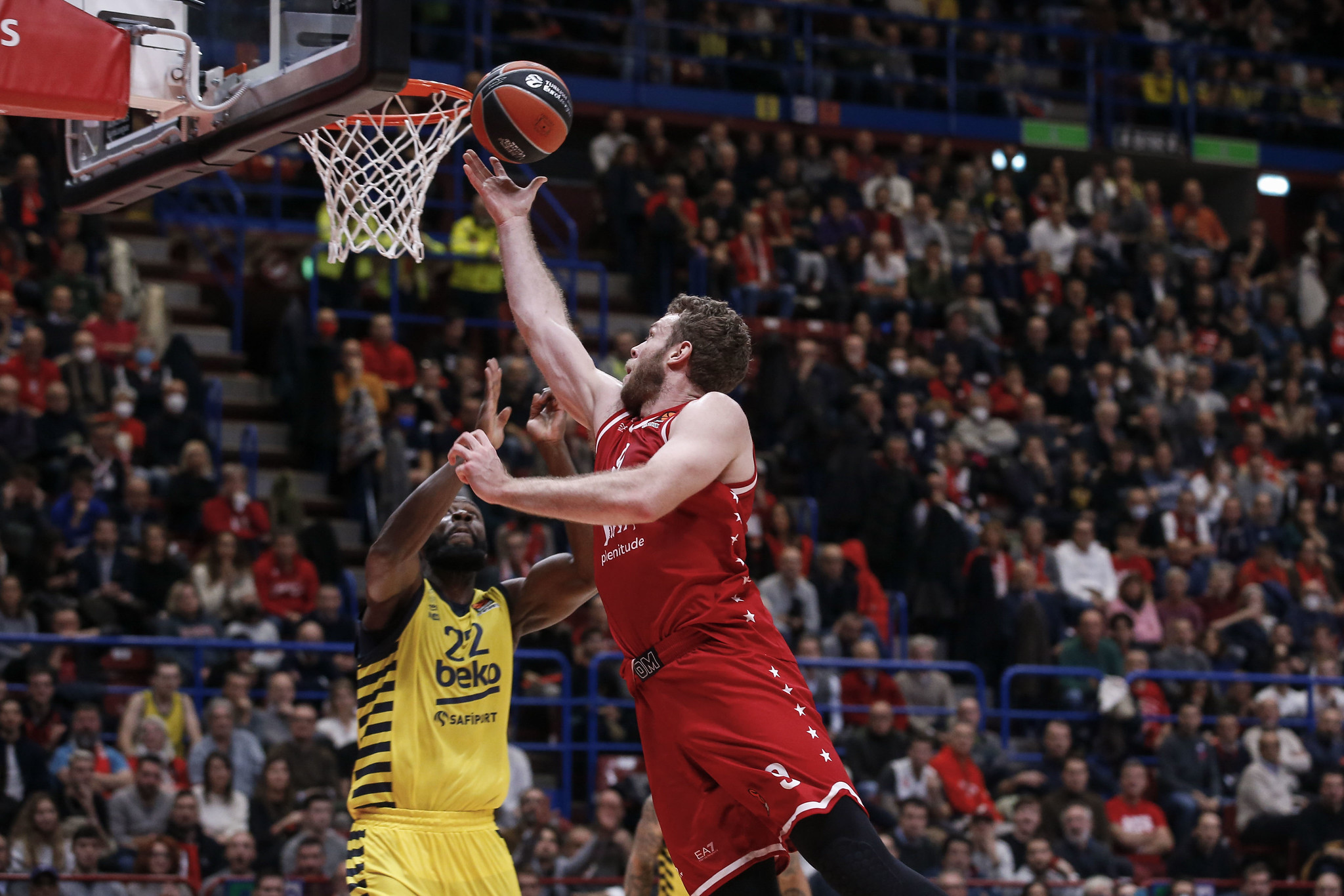