After a promising first half, Olimpia collapsed before Efes 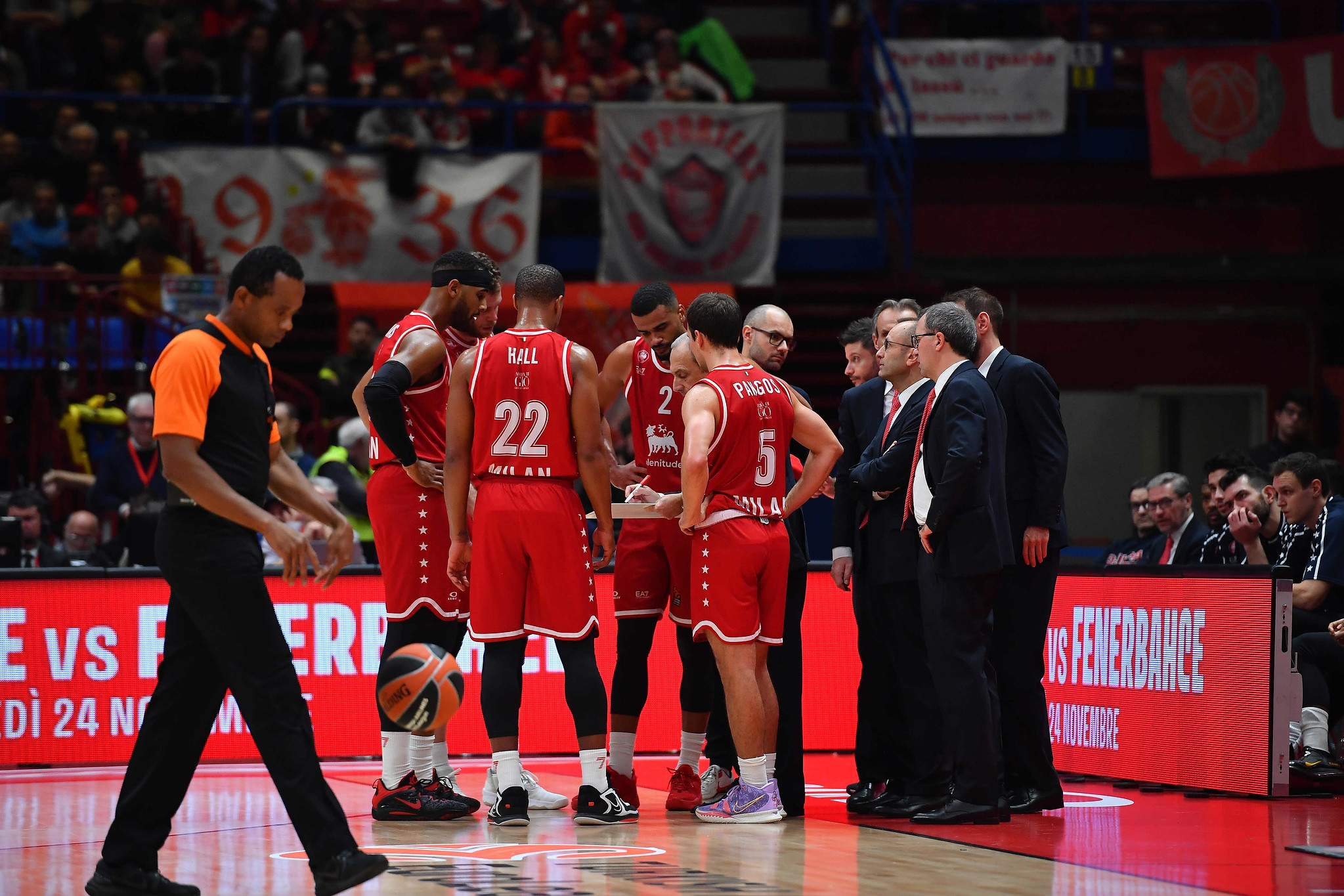 The first half was a promising one. Olimpia ended it tied up with the two-time defending champions of Istanbul, after leading by as many as eight points twice, falling behind by four and coming back. Then there was a brutal collapse. Efes scored two easy field goals at the rim, Coach Messina promptly called a time-out, the answer was weak and Efes extended its run to a game-clinchingy 13-0. Olimpia’s breakdown was a huge one. The team finished 5-for-32 from three and couldn’t have any rhythm offensively. The first free throw was shot after more than 38 minutes. It was a 85-51 hard to swallow loss. “They played with great determination led by Clyburn and Micic and when they hit us we simply laid down. We played with no heart, it was a shameful game before our fans and our owners. We have a team full of good players, I’m the one who put this team together so I’m responsible for what’s going on. I will try hard to fix it both in the Italian league where the situation is different and during the EuroLeague second part of the season. Otherwise I will go to my owners and tell them to look for somebody else to guide this project.” 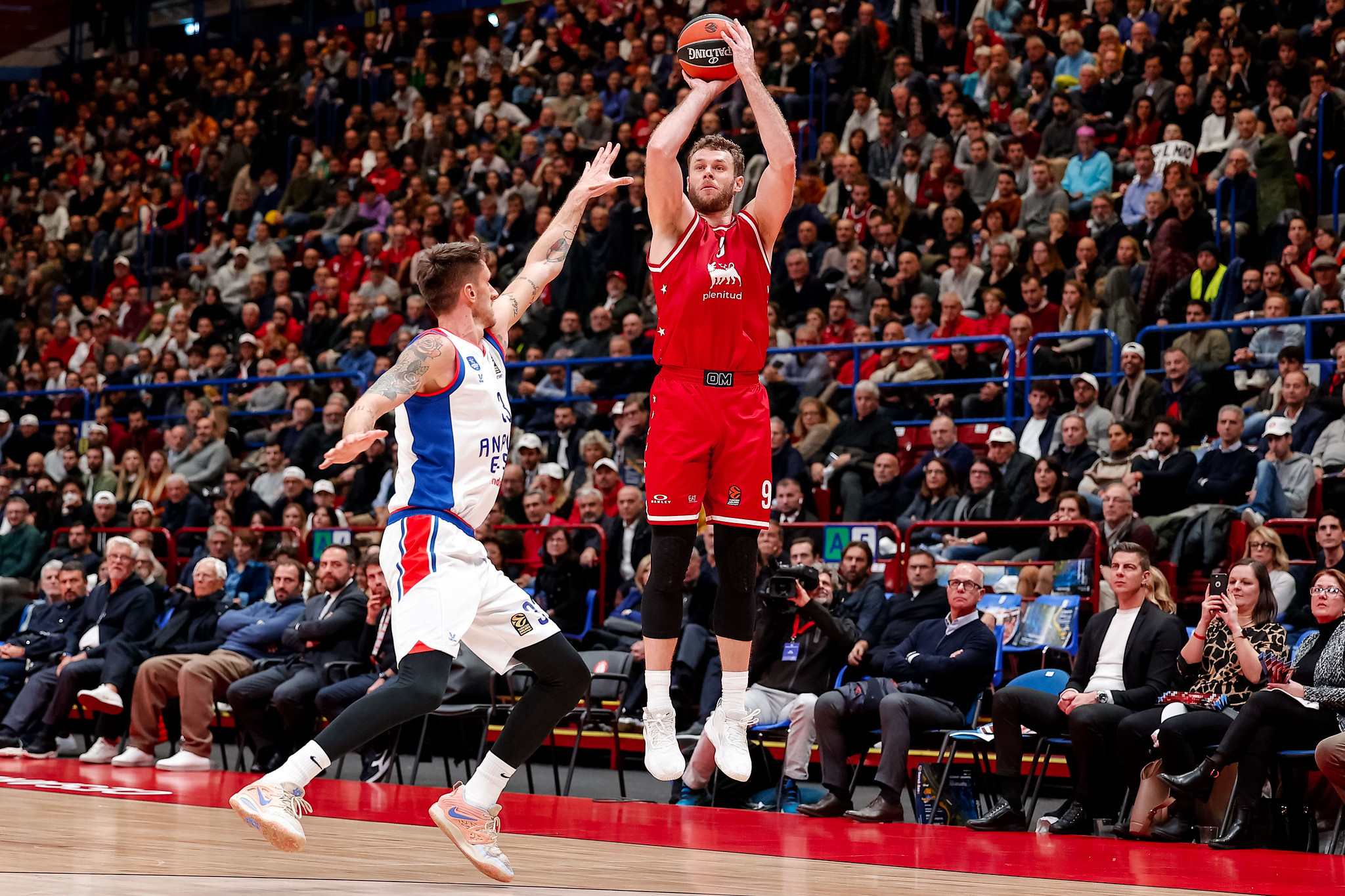 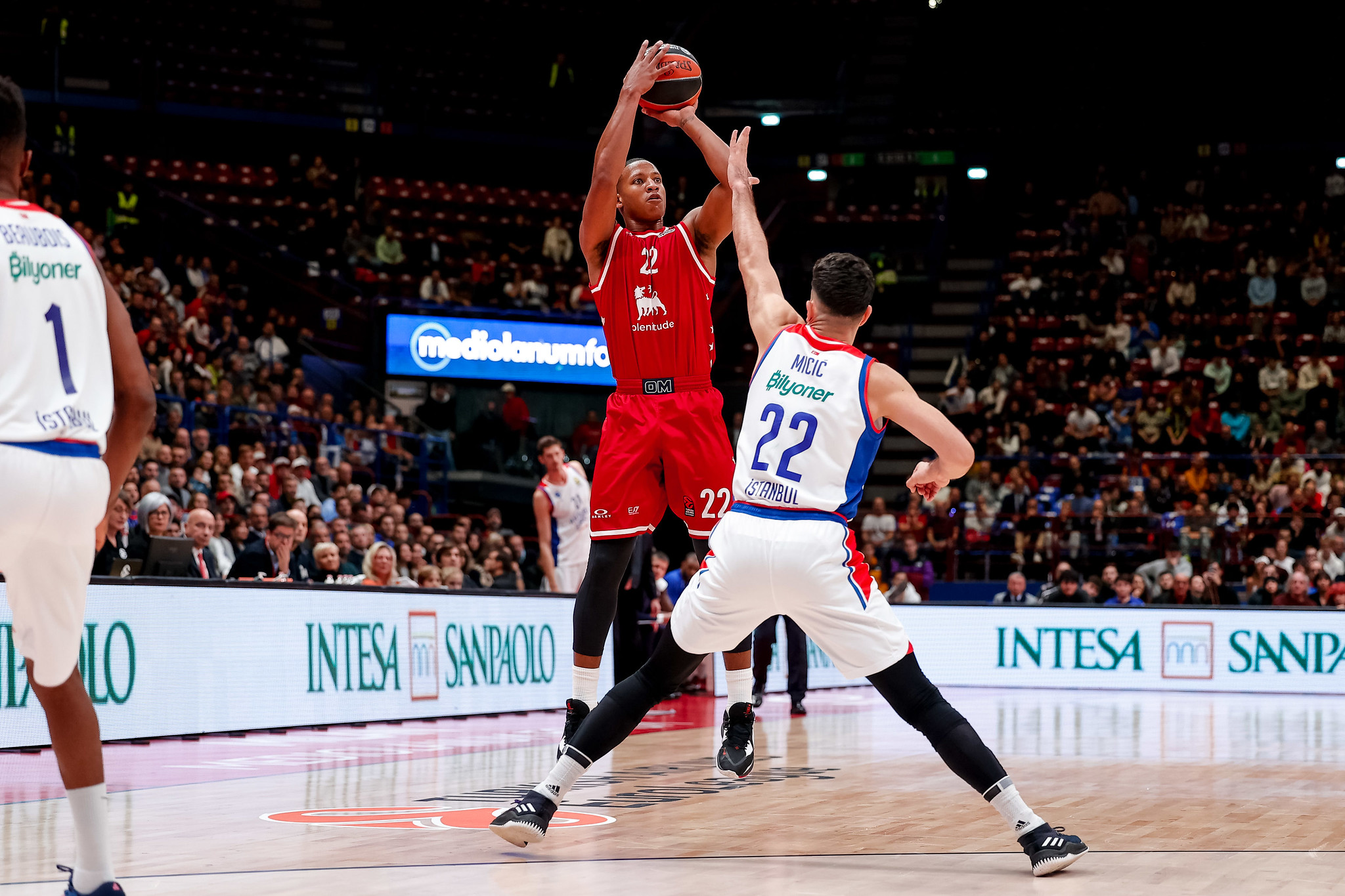 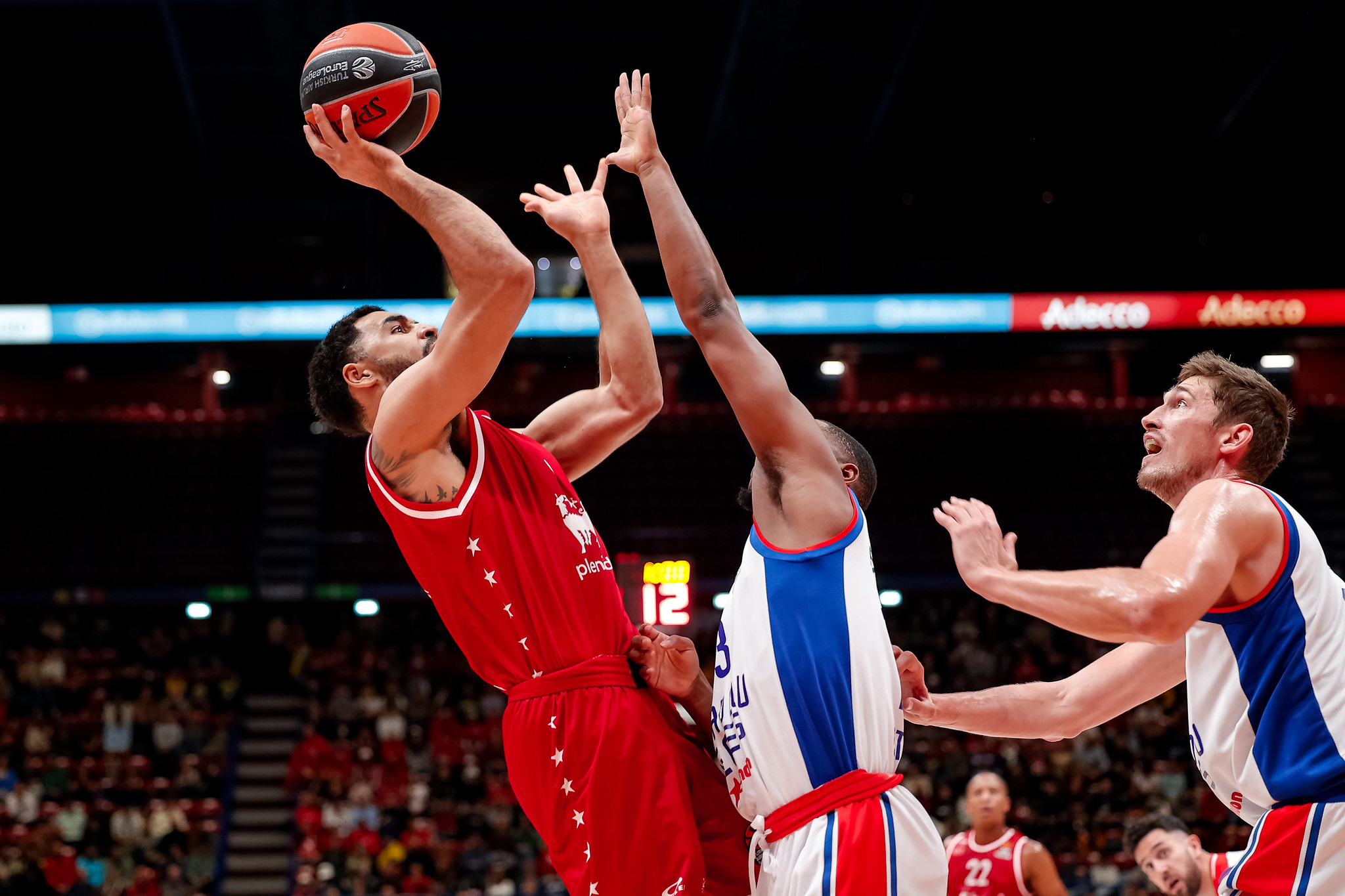