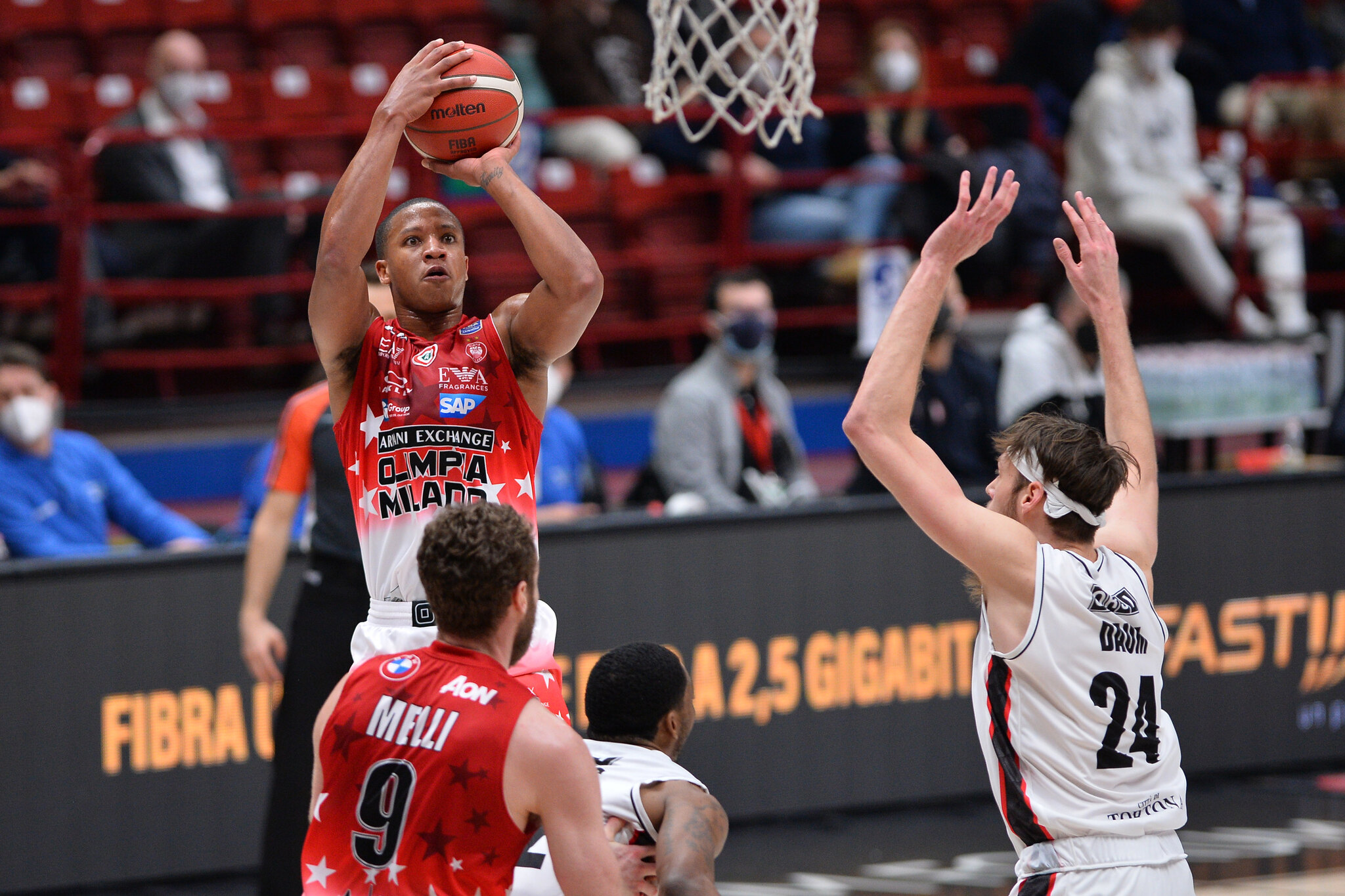 Olimpia found it self in a big hole after a brutal first quarter, went down 19-4, but gradually came back into the game and defeated Derthona 72-60 for its 13th Italian league win over 14 rounds. “We started the game with an empty tank mentally for the entire team and physically for some guys – Coach Ettore Messina said – Fortunately, Devon Hall, Jerian Grant and Ben Bentil woke us up. The rest of the game, we allowed 41 points to a very good and well-organized team and won.” Ben Bentil led the scorers with 18 points and added 13 rebounds, Nicolò Melli was instrumental in the third quarter especially when he and Bentil dominated the game, scoring and rebounding. He finished with 10 points and nine board, one shy of a double double. Devon Hall had a big second quarter, he made a driving lay-up, he made a three, then he made another on at the buzzer and Olimpia after trailing the entire first half found itself in the lead at the intermission. Grant played a team-high 34 minutes, scored 13 points. “Generally, he had another good game and this is fine, he is deserving our considerations,” Coach messina said. 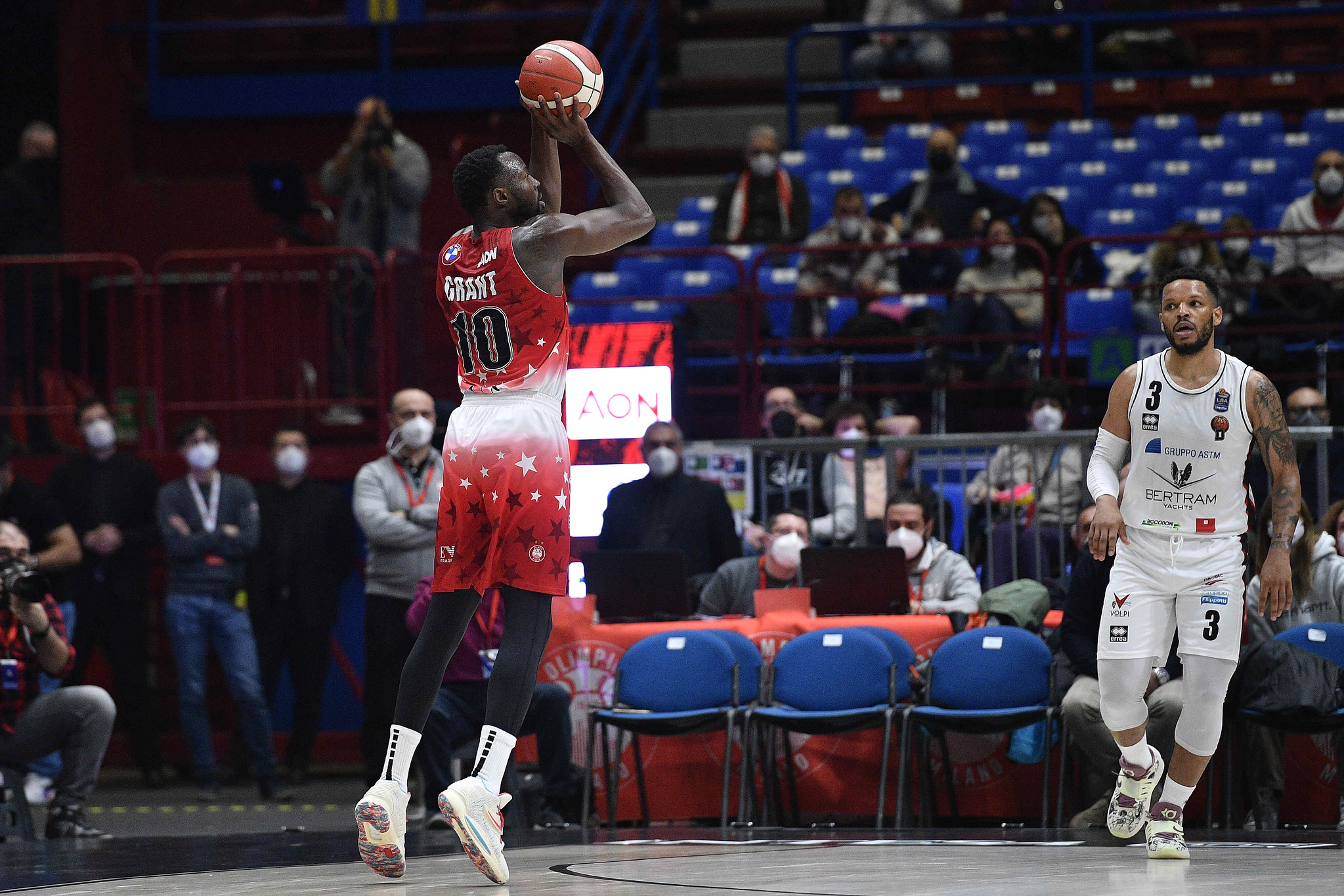 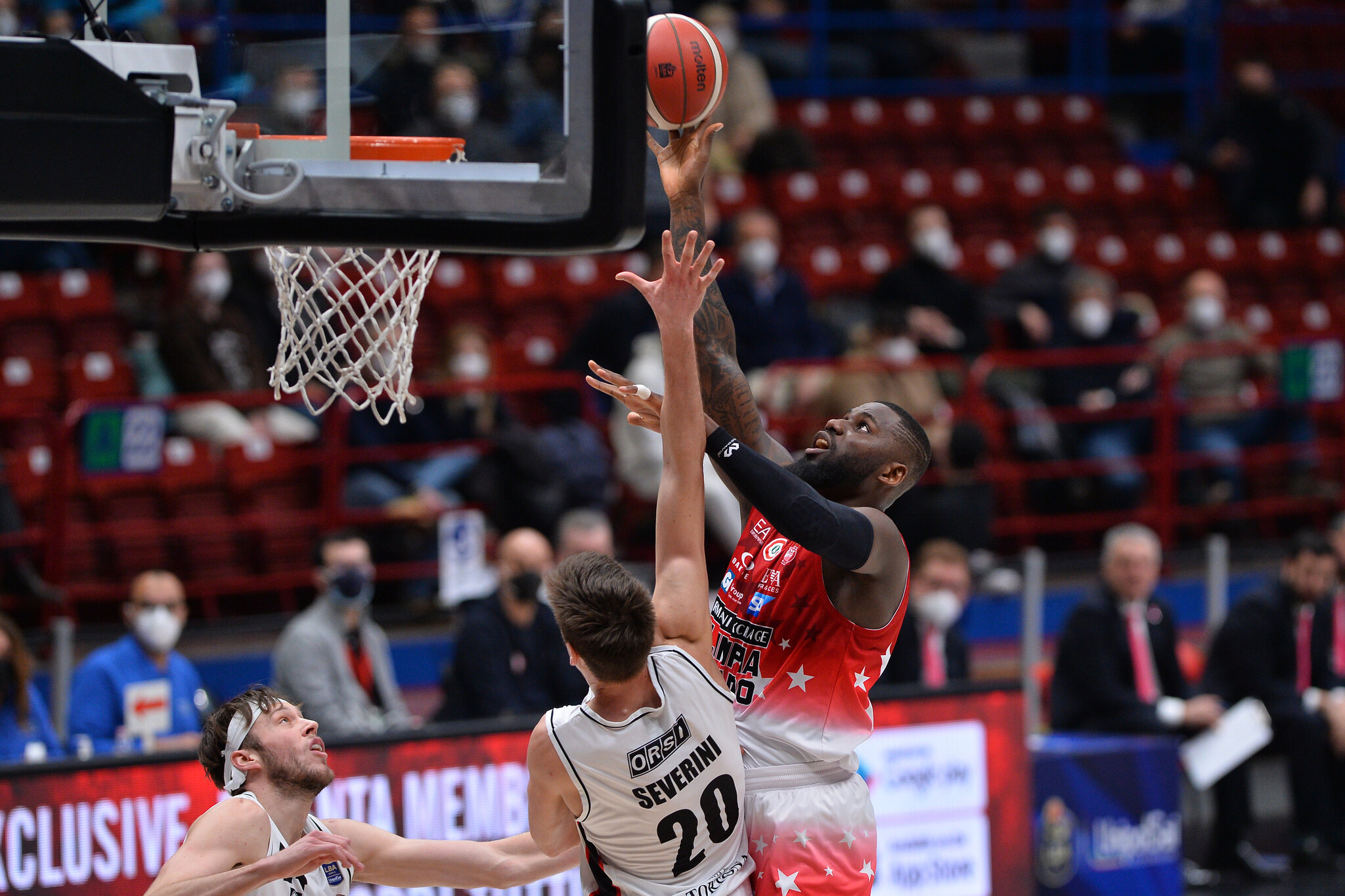 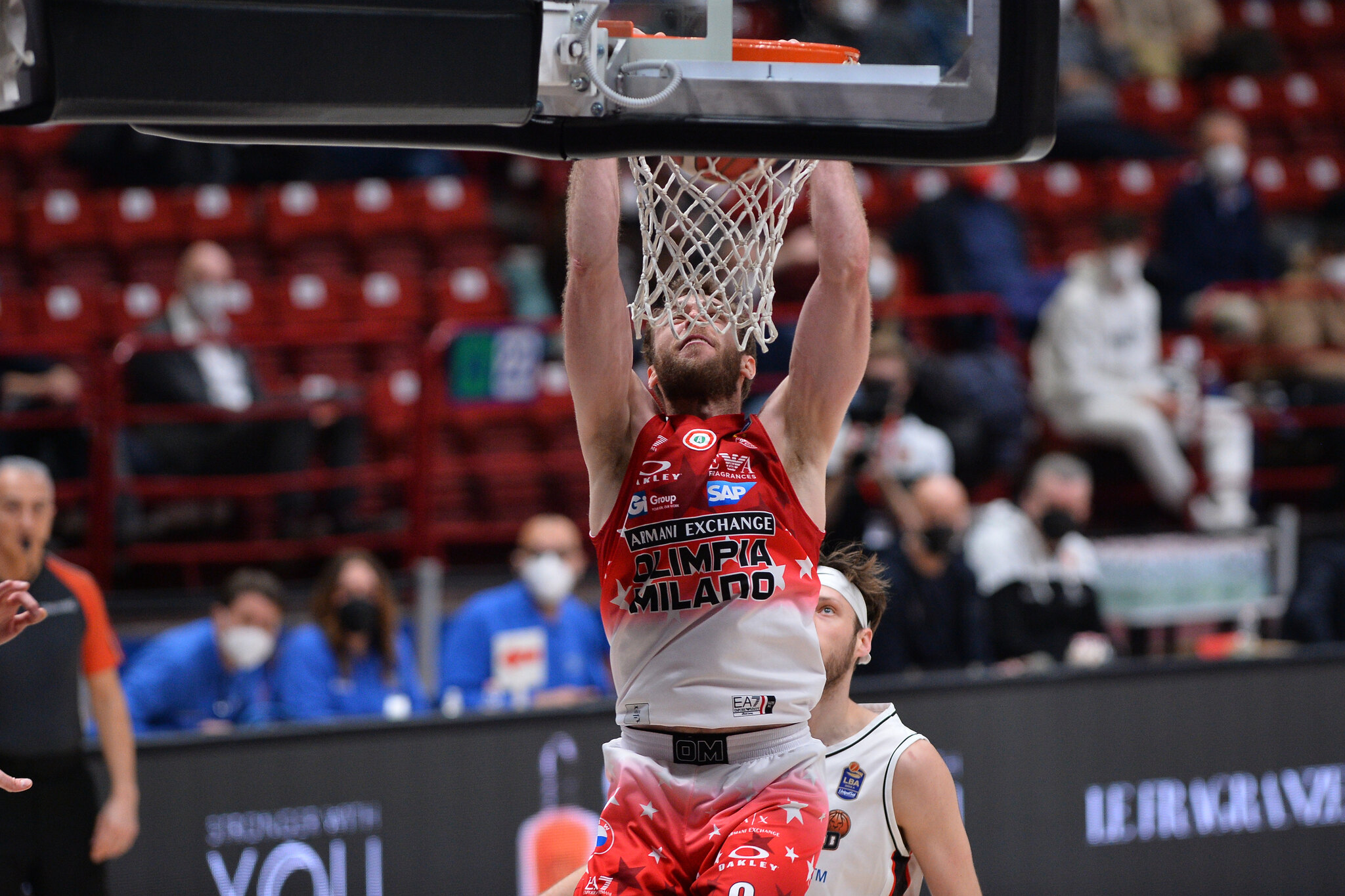